Judd’s idea of installation as a complete work of art is interesting, but the permanent complete installation is also defined as something which museums are inadequately equipped to collect and present. So where to turn? Private Investment. Enter the de Menil’s and their foundations. Judd’s complete installations involve architecture, real estate and massive amounts of upkeep all of which implies a significant investment of time and money. Judd’s work also requires the belief of his investors. I say this because his work is extremely specific and requires acquiescence and surrender on the part of the audience. These practicalities formed around Judd’s idea point to the fact that permanent complete installations are conceived, produced and presented mainly through capital – plans, proposals, budgets, builders, fabricators, etc. – and is an art form necessarily encompassing economics as a feature of its aesthetics. In the 60s and 70s this was a new and provocative idea.

“One of the many destructive assumptions now is that all ideas have no originators; they are mutations in the public domain. The use and meaning of the ideas are vague. But someone invents ideas. Someone wants something new. In its invention an idea is clear and in its diffusion it is vague. This is easy to see. It’s easy to see that Chamberlain invented Stella’s reliefs. A new idea is quickly debased, often before the originator has time and money to continue it. In general I think this has happened to all of my work, but especially to the use of the whole room, which is now called an installation, which basically I began… but many artists degrade the idea [of installation], for example Barbara Kruger, who is my favorite, because she also degrades red and black. Again there is no discussion and criticism of works which occupy rooms, which is a reason why it is possible to have bland and trite work, with one or two meager and obvious ideas spread over a whole room, usually in writing, without space, which is after all the origin of the form.” [Donald Judd Some Aspects of Color] 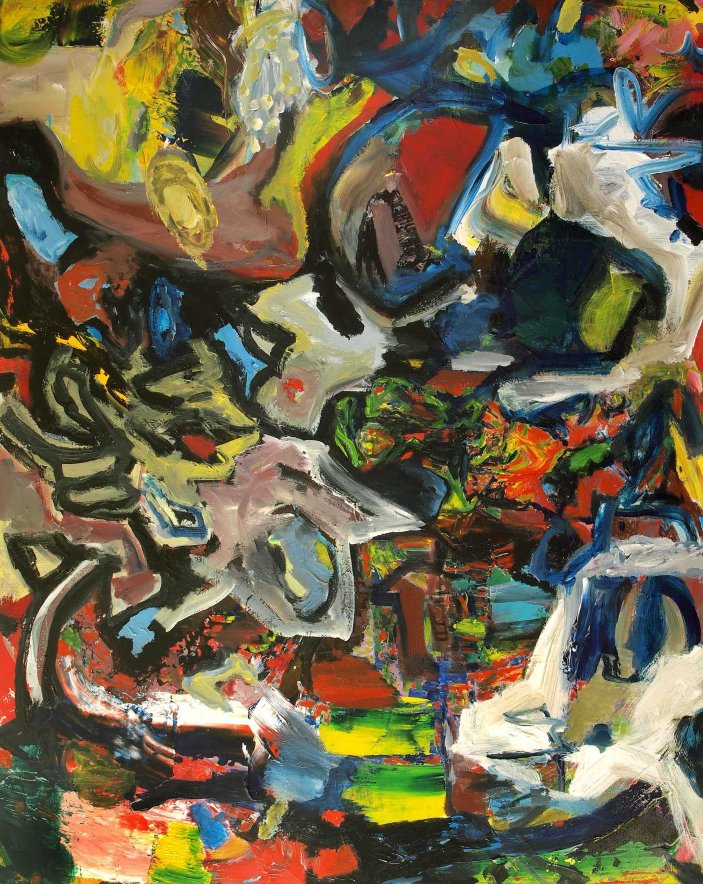