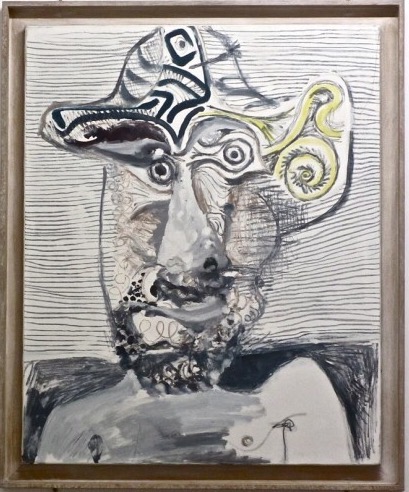 I’ve always thought that Southern European painting has a more life affirming feel than Northern painting. Same subjects different “feel.” What I find distressing at times is that the US has always been more comfortable embracing the feel of Northern European Art. We fetishize the Modern cleanliness, the geometric coolness and the certainty of mathematical outcomes. As Americans Clem’s admonishment for reductive purity and decorative expression still rush through our thoughts – especially in the market place. Even Andy’s repetitions are tastefully aesthetic, the slight variations adding charm and nuance to the perfection of the minimalist rectangle. Nothing too open or sexy or impulsive let’s say. This may have something to do with the fact that the US is still enamored with “plain” values – at least in public practice. But like all humans – we’re very different and very much the same behind closed doors.

Which brings us to Late Picasso who was anything but “plain”. His reputation in the 1960s was in tatters. Everyone thought he was mad – that these painting were made by a senile old man. So the art world moved on. Here in the US at the very same time that Picasso painted this “nude” it was High Times Hard Times in SoHo. Abstract Mannerism was just beginning to take hold of the painters who were desperate to get out from under the yoke of Greenberg’s formalism. Meanwhile in the south of France Picasso was painting a world of work which still creates problems for people. An old man, a raging erotic impulse in the face of death, and a careless attitude towards formal issues and processes seems worlds away from Greenberg’s button down Neo-Modernism or Abstract Mannerism’s thoughtful endgame.

Images. Abstraction’s continuing problem. What to do with images, especially in a world awash in them. What’s instructive about the old man is how natural and how matter-of-fact his imagery is. Not like a Coke bottle, but like a conversation one has with another. These images are about the furtive glances, the moments of recognition, and the feel of life going on. And that “other” in his painting has nothing to do with the “viewer,” the gallery goer, or the collector. These works are after all intimate, personal, revealing – Southern. One of my favorite things at the Picasso Museum in Antibes was this Self Portrait. The stubbly beard, the hollow eyes, the funky hat and that weird sea creature in a shell somehow crawling through his ear and infesting his brain. It stuck with me. The picture was also hung on a wall down a little corridor between two bigger, grander galleries. It was intimate. What I really like about the painting is that if you look long enough you’ll discover that this image is nothing but honest. And it can’t get any better than that. 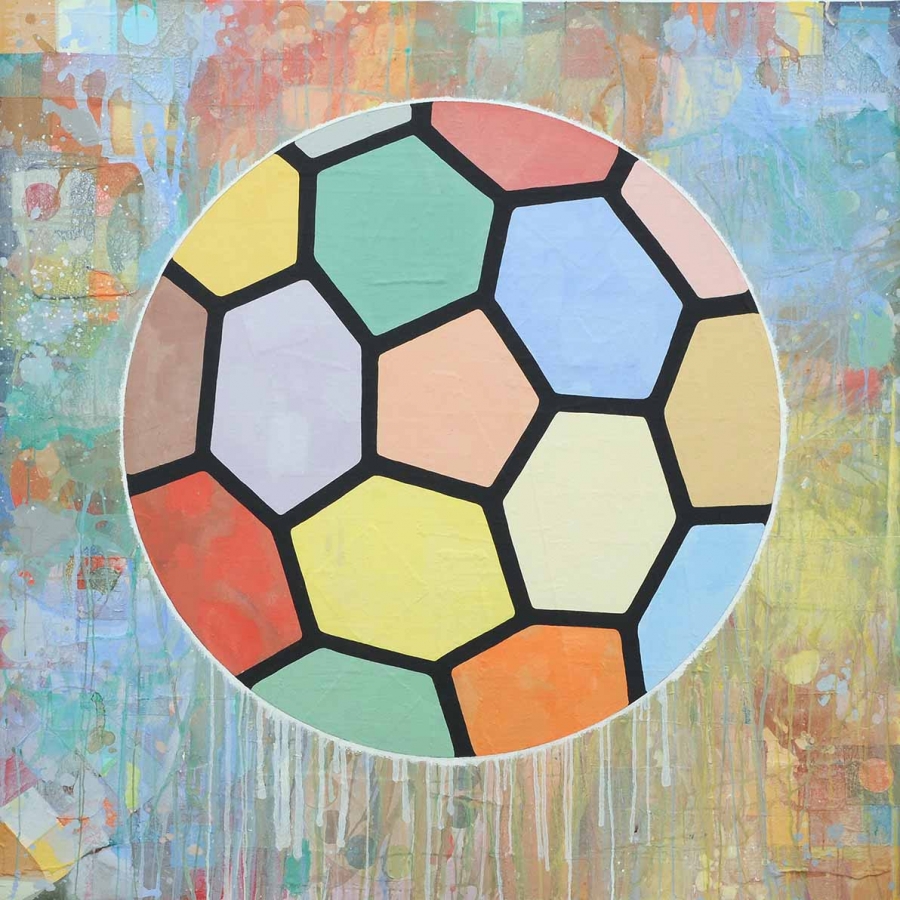 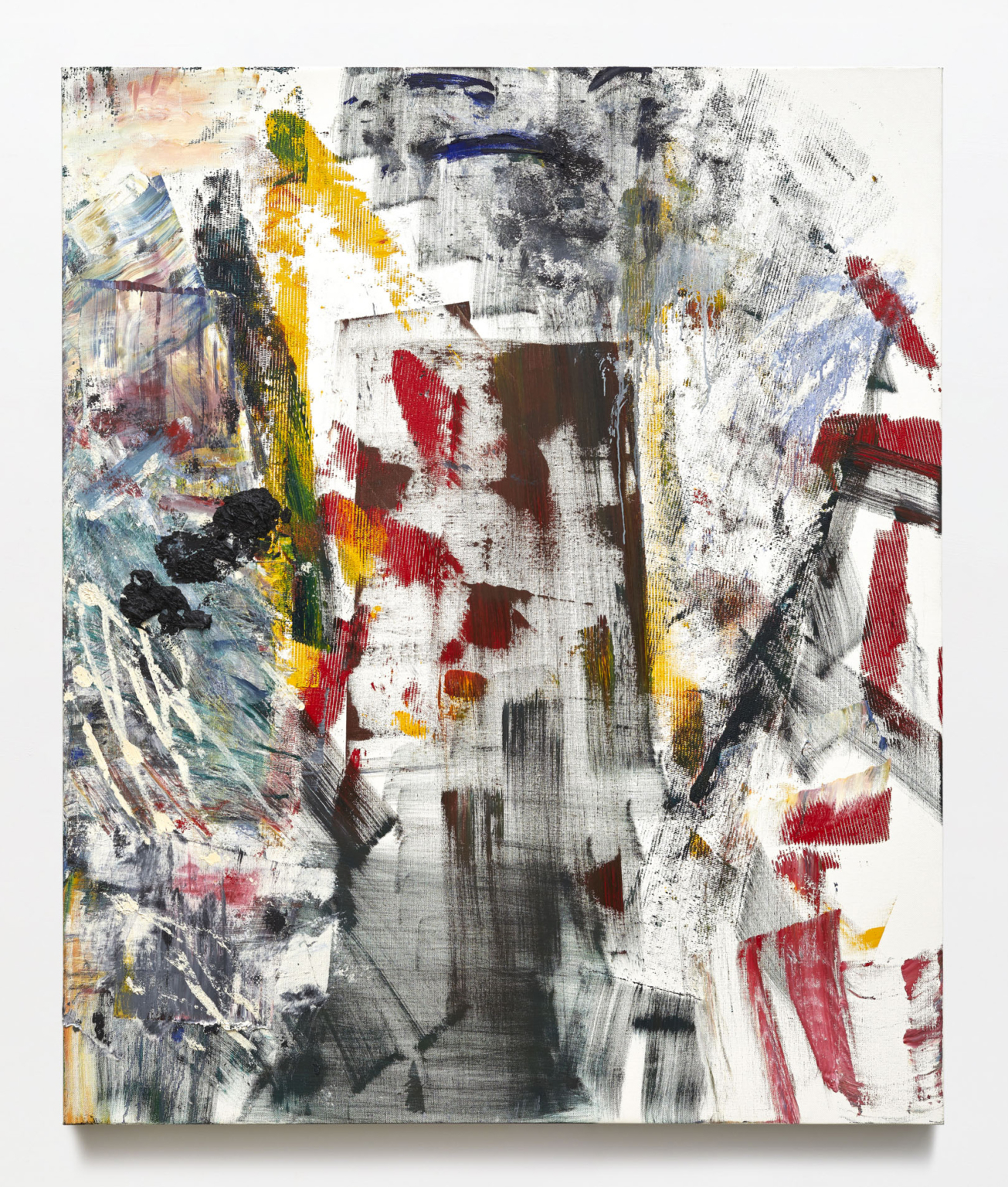