“On meeting Heron, the writer David Lewis wrote, ‘Patrick Heron is perhaps the most literate painter I have ever met. Yet that in itself is misleading. When I met him in London in 1950 he was better known as a critic than as an artist. Yet there was nothing literary about his painting. Quite the reverse. His art explored a progression of visual experiences which informed and sharpened his literary sensibilities, to a point that his capacity to enter into the work of the painters and sculptors he wrote about was, in my view, unmatched in English criticism since Ruskin’ (St Ives 1939-64, 1985). As a consequence of the interest generated by this literary exposure, Heron and his contemporaries held around fourteen one-man exhibitions in New York in the 1950s and 1960s, which has to be seen as an indication of the international significance achieved by this generation.” Ina Cole on Patrick Heron, October 2012.

I have not experienced a real history of Brit Late Modern painting, but while looking online for Patrick Heron’s work what struck me straight off was how fresh his early stripe paintings look. This painting is from 1958 at the height of AbEx popularity and the beginning of Minimalism’s rebellion. I can see why Greenberg and crew would find this painting an outlier. It certainly has formalist beauty, but there’s something more involved here which isn’t connected to the so-called “grand issues” of AbEx painting. The dimensions of the support. The arbitrary nature of the space. The values in the color. The controlled movement of the brush from edge to edge. These things create a self-consciousness and a critical narrative structure about the processes involved.

‘Now the Americans are cheating, changing the chronology so as to make themselves look more innovative. For example, I was doing stripe paintings in the mid-Fifties and Morris Louis did them in the early Sixties, but they’re trying to fiddle the dates. In December 1957 my stripe paintings were hanging all round the house when Hilton Kramer came to stay. He took my idea back to the States with him. Now he’s calling mine ‘just tasteful derivations from Rothko’. The Americans take some aspect of art and turn it into a product: and stripes became an early Sixties product, with critics like Clement Greenberg urging his stable of young painters to turn them out because they would sell.’ Patrick Heron in conversation with Angela Lambert July 27, 1993. 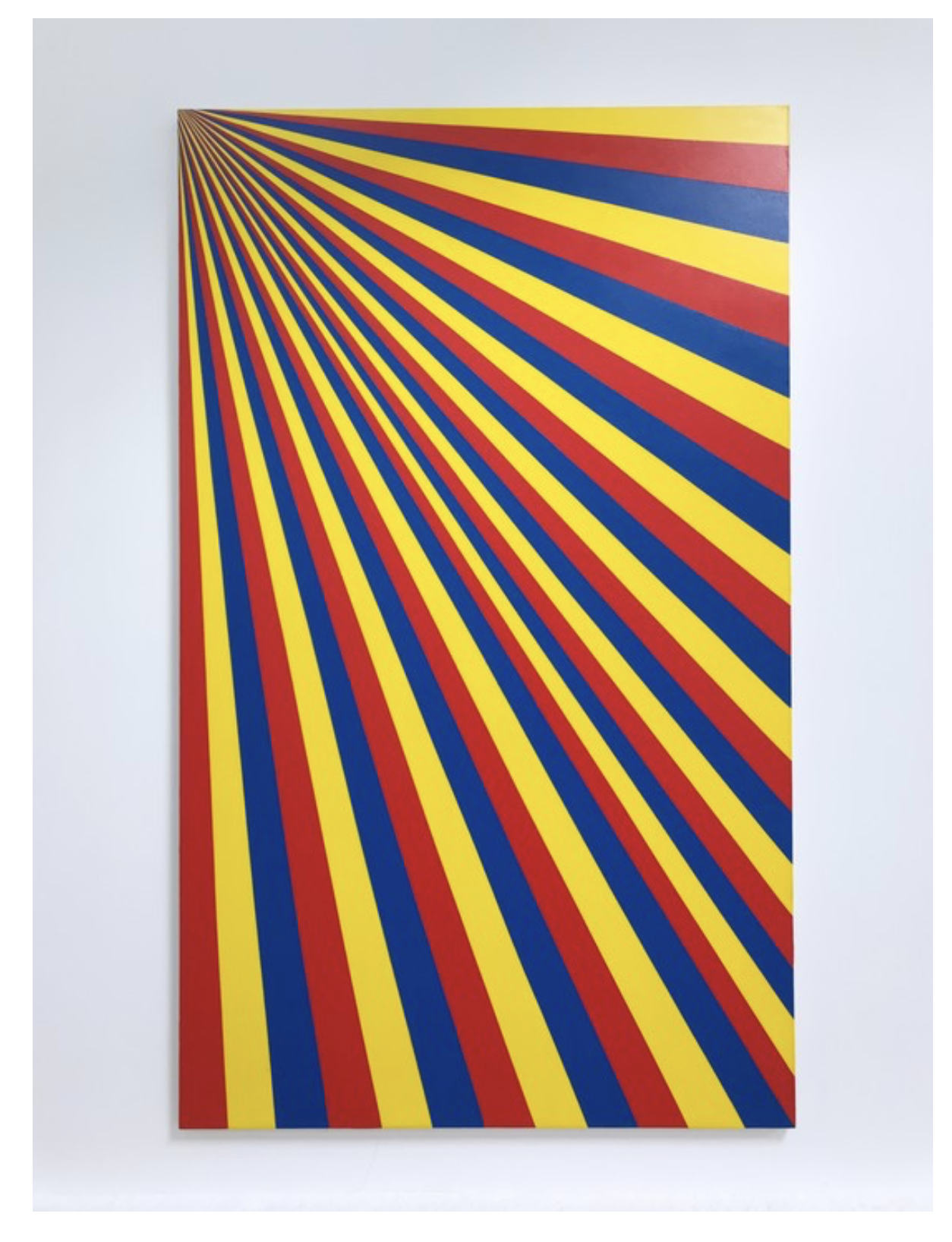 Nothing Says Something: Mark Dagley’s Radical Structures – by Mike Zahn 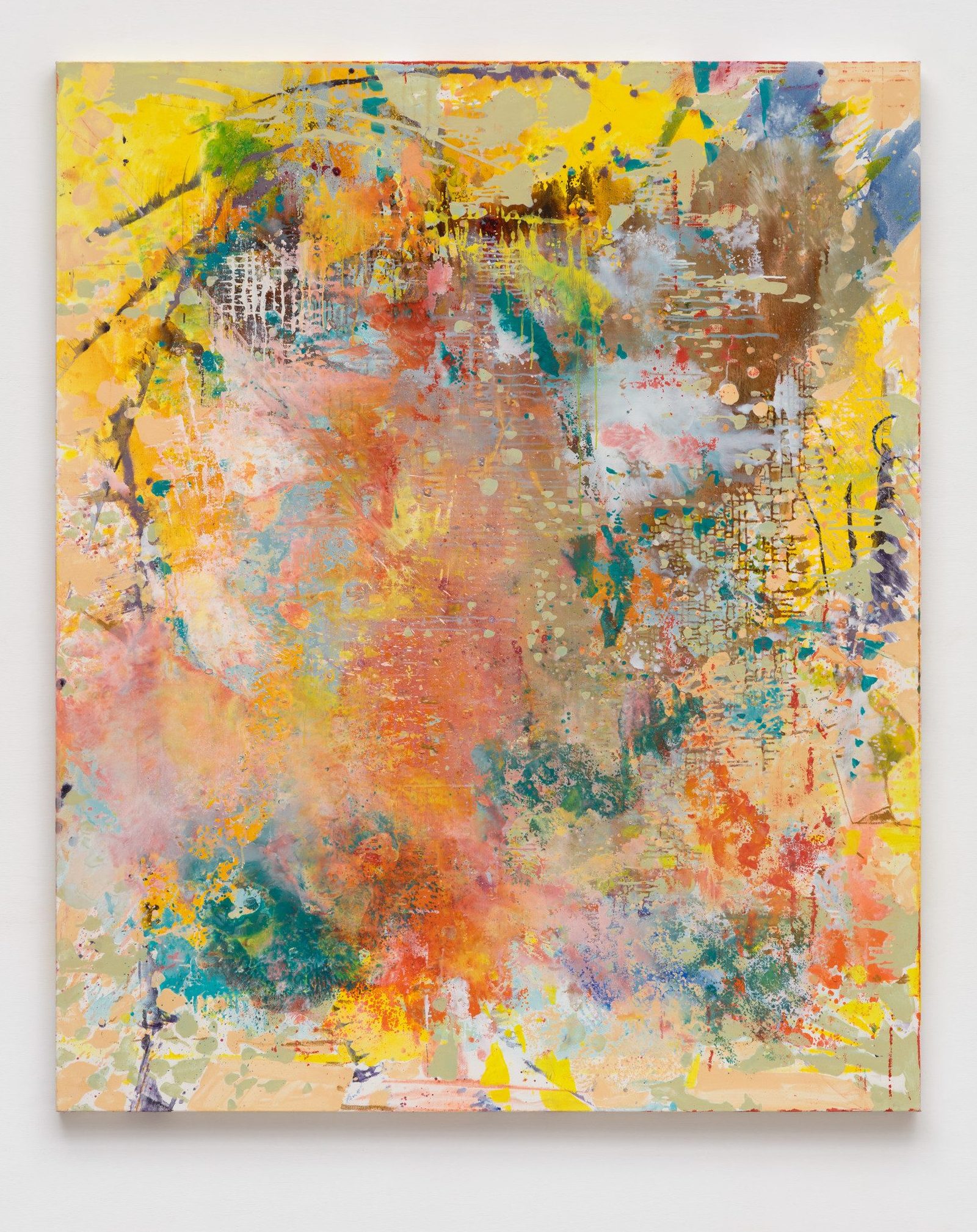