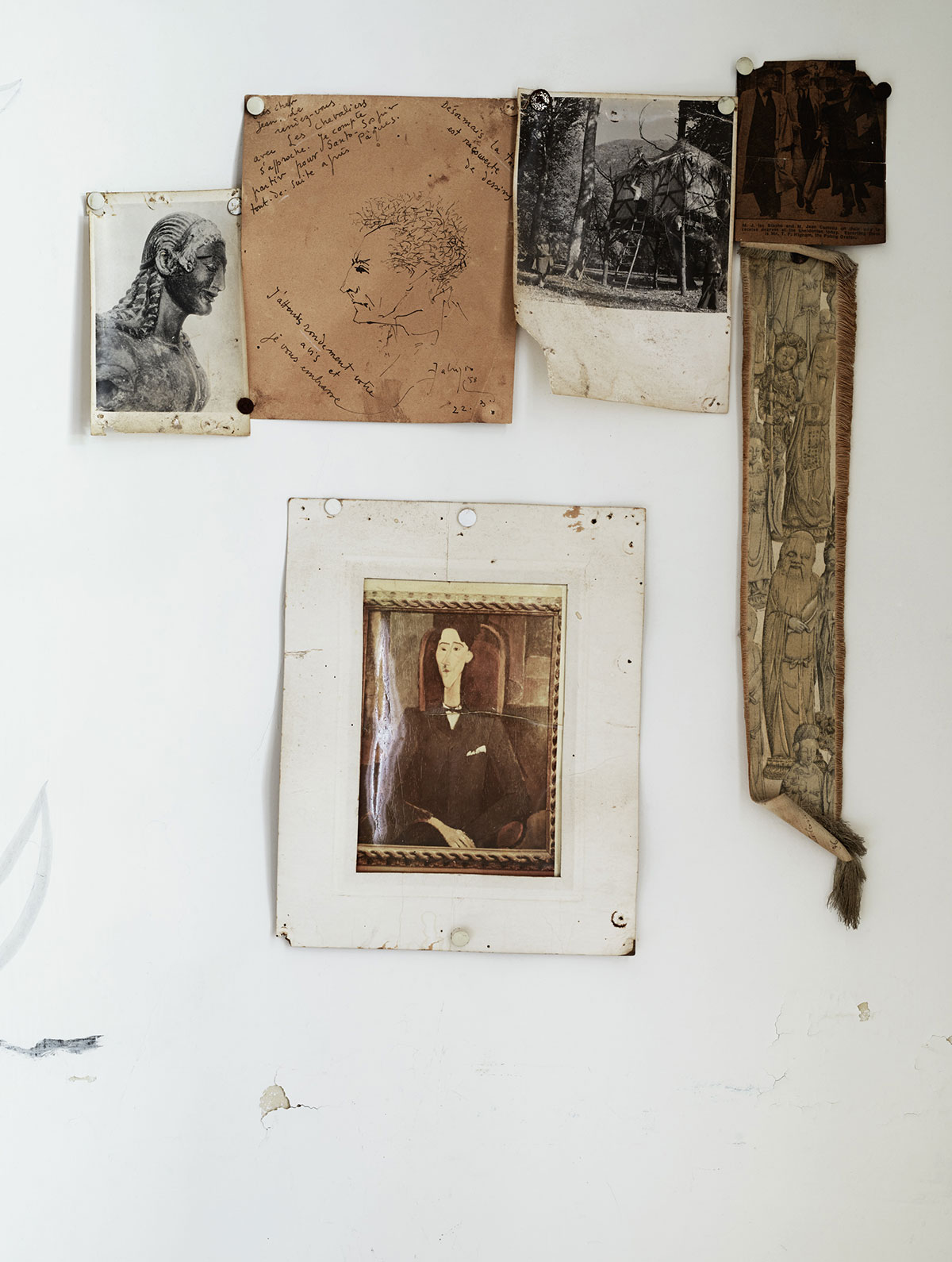 “Picasso, Matisse, Chagall, and my very self, on this coast where Renoir lived. We have tried to overcome the spirit of destruction that dominates the time; we decorated the surfaces that men dreamed to demolish. Perhaps, the love of our work will protect them against bombs.” [Jean Cocteau]

The South was the place Modern artists went to experience and create new ideas about painting. This innovative wanderlust began with Cezanne and the Post-Impressionists and continued right up until Picasso’s passing in the early seventies. After WWI more Modern artists made their way south to find solace, to recover and to reinvent themselves and their art. They came for the light, the space, the color and the beauty of the sea and the countryside. In this place and in this climate Modernism became less abstract and more… “exotic.”
It was called the “Return to Order,” but that’s a misnomer. In actuality artists were looking for humanity and individuality after the violent onslaughts of the mechanized 20th Century. Of course for the priests, penitents and purists of Modernism this neo-classical counterculture was anathema. The “clergy of the convinced” thought this art looked decadent and weak, backward looking and filled with nostalgia – hardly the art of a grand culture or of “great” painting in the 20th Century. It indulged in all the wrong things.

“Above the fireplace, he painted a full-face black, gold and yellow image of the sun god Apollo, flanked by two giant Priests of the Sun, modelled by fishermen from nearby Villefranche-sur-Mer, the little fishing town he had first discovered in 1924, at the time of Le Train Bleu. Inspired, he went on to decorate the entire house, including the furniture. “He said that he found the silence of the walls terrible,” recalled Weisweiller’s daughter Carole. “He learned from Matisse that once you paint one wall, the other three look bare.” The work took six months. Later he remarked, “At Santo-Sospir, I’m most myself, and the walls speak for me.” [The French Riviera and Its Artists John Baxter]

This kind of “decadent” Modernism continued to seduce artists throughout the early Postmodern years. The most notable example would be the artist, Cy Twombly, an American expat living in Rome. The combination of the Old World and the New, the rediscovery of the under-recognized strange forms of Modernism from the 20s and 30s, and the institutionalization of American Post War abstraction created a golden moment for ambitious artists to explore new ideas and unknown pathways through the Modern era. Unfortunately, it didn’t last long – the experimentation began in the 1970s and was over by 1989. Decadent Modernism was put aside in favor of sexy new tech, cool media culture and ever-expanding economic gain, and it’s been this way for the last 30 years.
Over this COVID summer these ignored forms, ideas, images, and processes have been persistent. Matisse in Vence, Picasso in Antibes, Cezanne in Aix, Vincent in Arles, Renoir in Cagnes-sur-Mer, and Picabia in Mougin – all of these artists created some of the most daring, challenging and beautiful works of their careers – and they are still misunderstood. And for most of these artists their time in the South was the last go round with the demons of Modernism. We could learn a few things from this Southern experience. And maybe when we are through with the worst of this moment the walls will begin to speak for us as well. 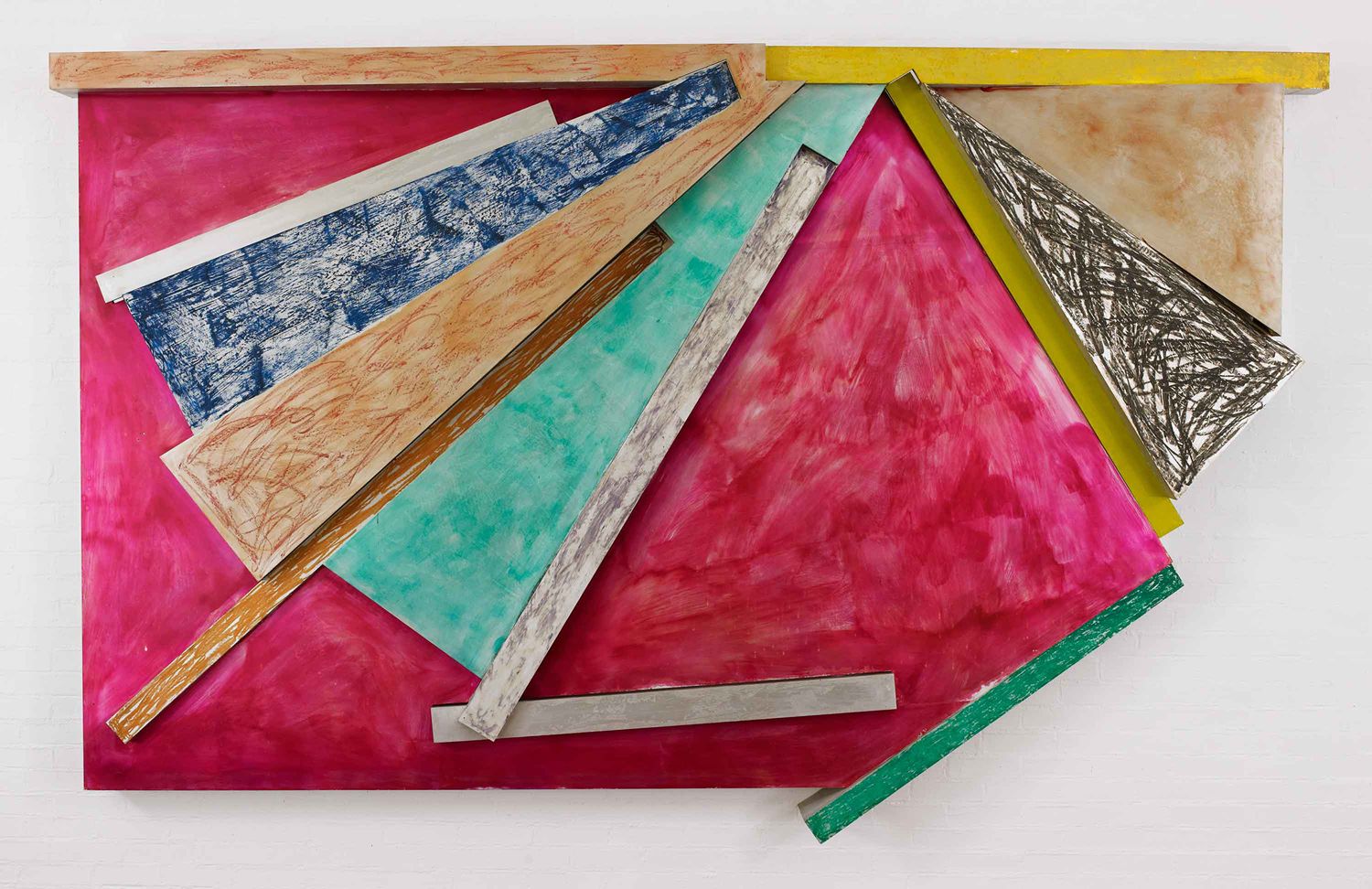 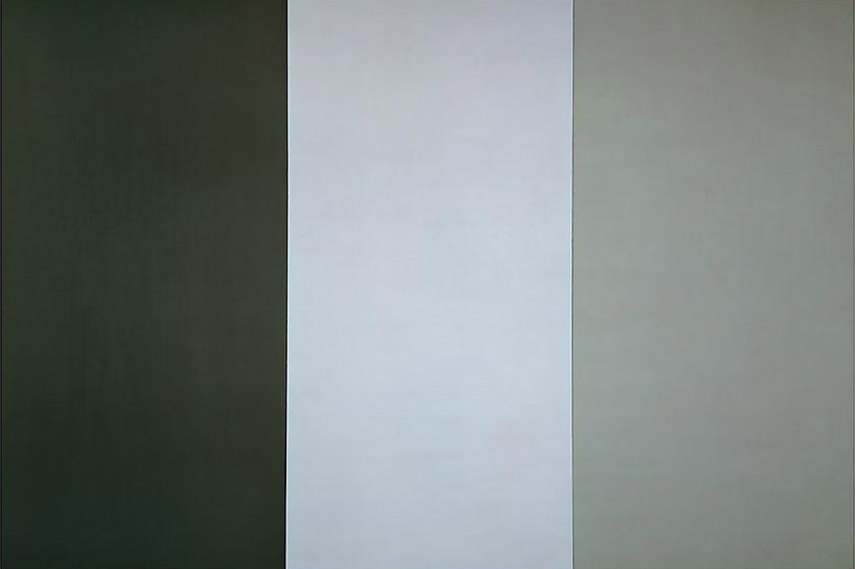