Kippenberger’s self-performance conflates the persona with the person. This doubling, of himself as himself, is multiplied by the reproductive capacity of his media. The myth of a transcendent (white male) artist is undone by his deliberate and hyperbolic visibility as a performer; by replicating his representation, he not only objectifies himself, but also objectifies the transcendent subject as another replicable sign to be passively consumed in the system of commodity exchange. [Natalie Haddad on Martin Kippenberger]

““You know, my data does support that: Narcissistic artists will have higher prices and they will have more recognition in the art world,” Zhou told me earlier today in a phone interview. “If I had a large pool of money, I am pretty confident that this result holds strongly.”
Maybe it’s no surprise that art actually rewards the self-absorbed. But how to prove it?
Zhou’s answer: Measure their signatures.
Evidently, in psychology, signature size is closely linked to self-regard, and there happens to be plenty of accessible data on artists’ signatures. Zhou measured hundreds of signatures, then compared the results to historical auction price data, numbers of museum shows, and “artistic reputation” (as ranked by a crack team of FSU graduate students).
The conclusion is that artists with bigger-than-average signatures—and, it is implied, bigger egos—get greater-than-average attention.” [Ben Davis on Narcissism in Art]

I use the term “relevant artists” in a quasi-snarky and less diagnostic way to describe how certain artists seem to be in a bubble characterized by self-focus, yet it works for them. Relevant artists are prolific or, at least, send a message to others that they are. They give off an impression of their importance and desire to create art that will, in fact, change the world including all people, plants and animals. Relevant artists understand that something big lives inside of them and they have to get it out in the world, at all costs. They can be elegant, articulate, commanding, demanding and/or convincing in their quest.
Relevant artists are intriguing because they get stuff done. They toil away diligently, talk a lot about themselves and do not ask as many questions of others as they should. They are keenly aware of when the listener is listening to them. They are opportunistic and know how to jump on chance. This is important, in fact, as the relevant artists seeks resources for their own survival and even others.
A relevant artist is not necessarily a narcissist. There is a critical breaking point to narcissism. Is the relevant artist on its way to being narcissistic or at least presenting with narcissistic attributes? Absolutely. [Diana Rivera on Artists]

“On the science, I cannot comment. But after all, it would not be particularly outrageous to argue that artists who have grandiose self-images are better at convincing others that they are geniuses.
Zhou cites one definition of clinical Narcissistic Personality Disorder: “an exaggerated sense of entitlement, exploitative tendencies, empathy deficits, and a need for excessive admiration.” Sounds like behavior that is rewarded in the art world to me!” [Ben Davis on Narcissism in Art] 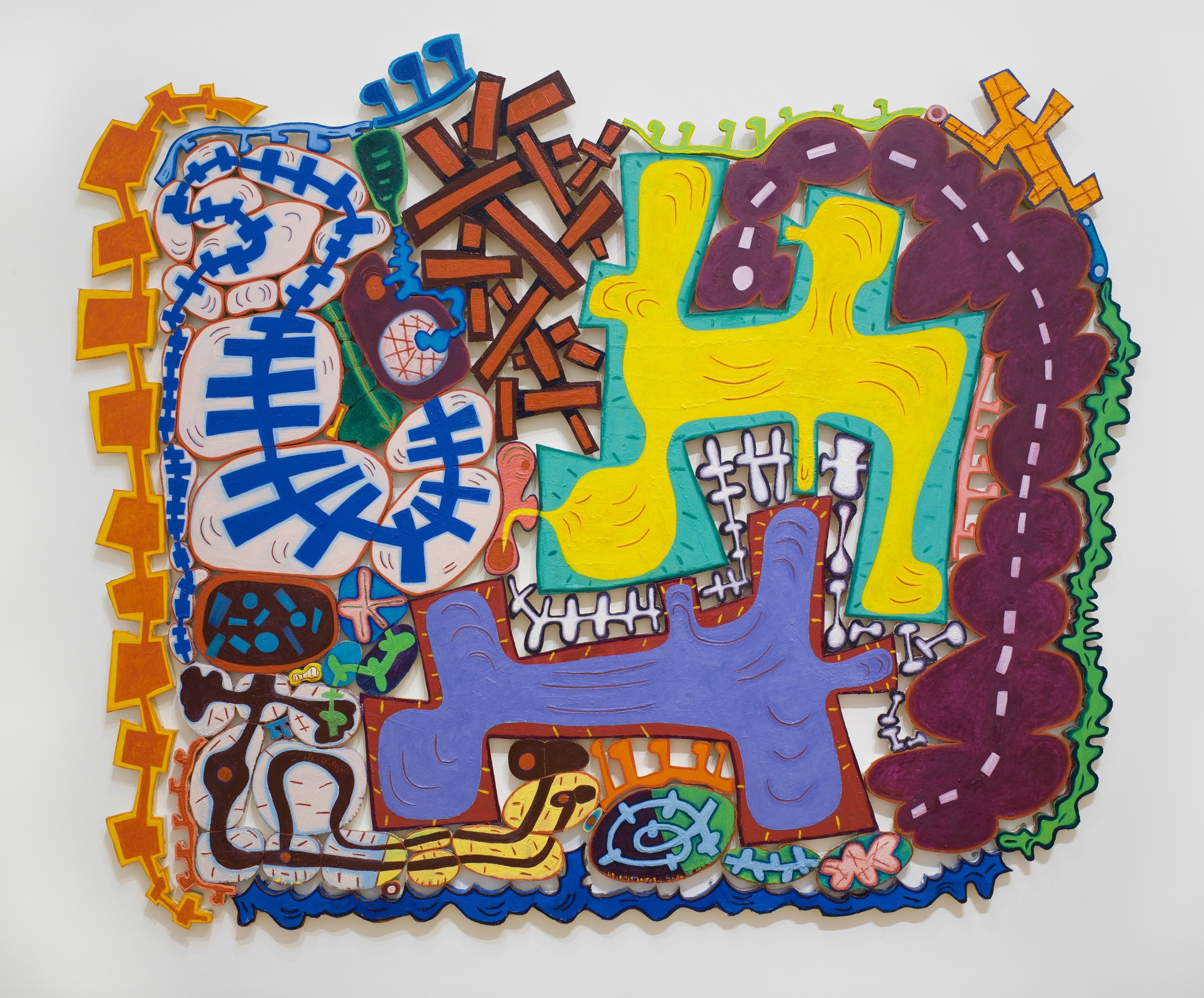 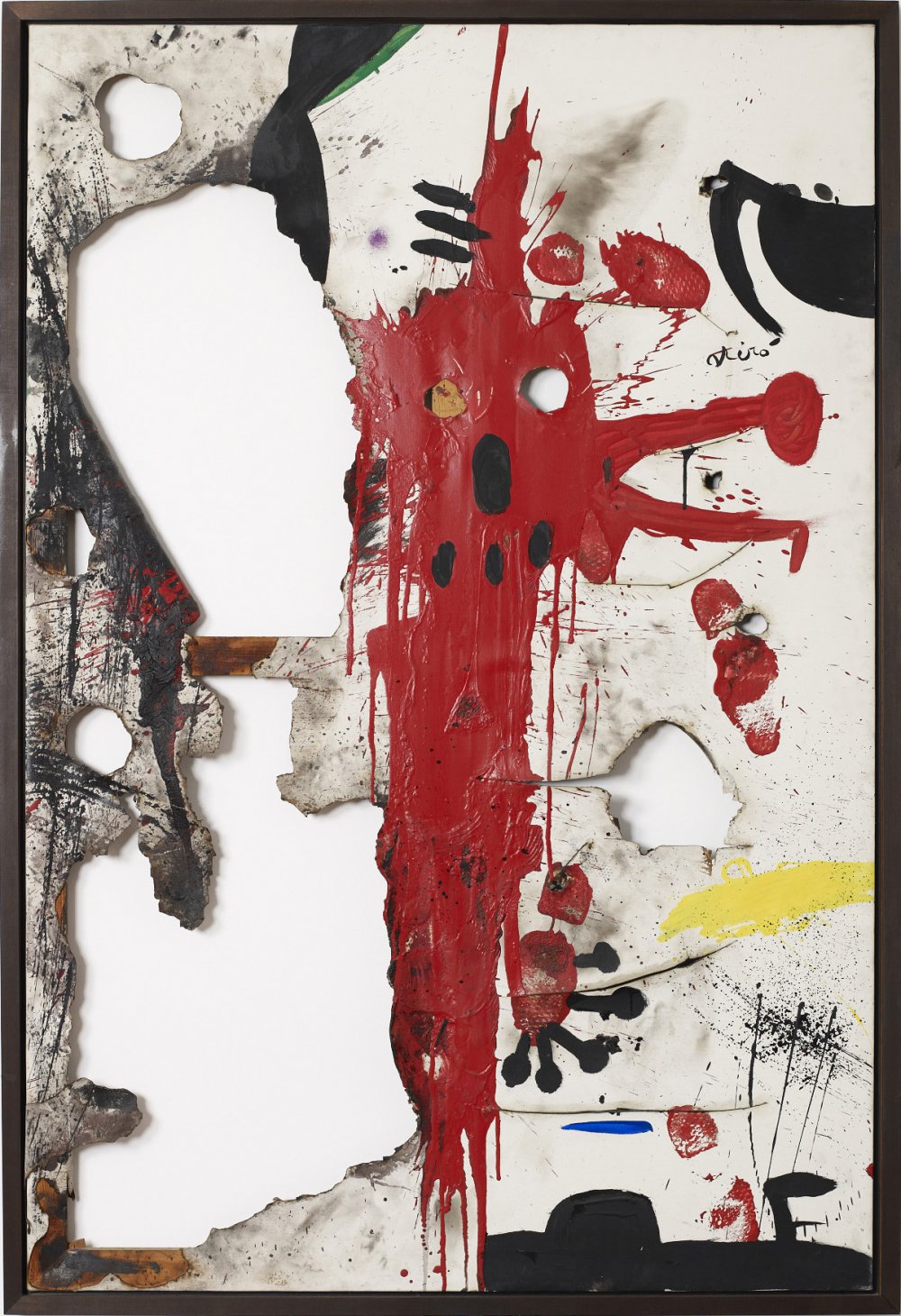