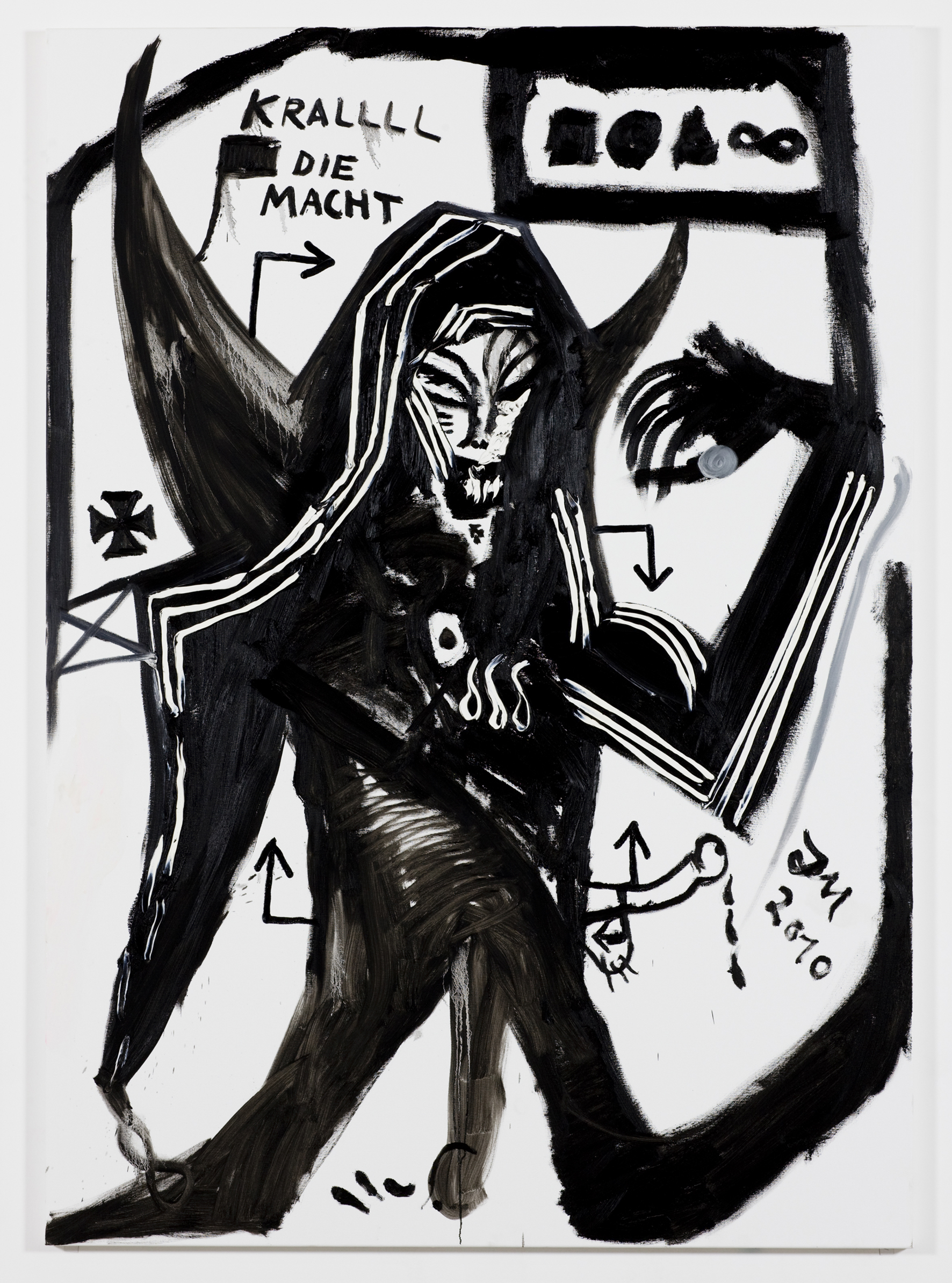 The smell of fresh paint hung in the air on Tuesday morning as guests were ushered into Pace Gallery‘s new lobby on 540 West 25th Street, a medium-sized room which gives way to a ground floor exhibition space, a long corridor leading to the elevators and a beautifully robust library. Overall, the building, which will serve as the gallery’s new global headquarters, is anything but medium-sized.
When the mammoth eight-story structure opens to the public on Saturday, September 14, the first thing that attendees will probably think to compare it to is a museum; one that’s complete with several different exhibitions on simultaneous display and a stunning sculpture terrace that provides near-panoramic views of the Hudson River.
Amidst an incredibly competitive and complex art market, smaller galleries are suffering from their lack of resources and bigger institutions are devising creative ways to stand out. Pace’s new headquarters is likely to completely reorient the Chelsea scene around its gravitational pull; according to Pace president and CEO Marc Glimcher, the space can retain 600 paintings in storage and play host to artist talks, dance performances and all manner of multimedia exhibitions. Plus, a new crop of curators including Mark Beasley and Oliver Shultz (formerly of MoMA PS1) are sure to enhance Pace’s clout globally. [Helen Holmes on the new Pace Gallery]

“The alarm bell on this subject rang immediately, as opening keynote speaker Daniel Templon walked us back through his more than 50 years at the helm of present-day powerhouse Galerie Templon.…
When asked about his first consistent collectors, Templon admitted that he could not name them because they were all “nobodys”—doctors, lawyers, and dentists who were otherwise run-of-the-mill, even within their own respective fields. Their equivalents today would be hopelessly outgunned by millionaires and billionaires.
And while Templon noted that the 1990 economic crash reduced him to selling only about 14 works per year until the market recovered, his average sales in the rosy period before the crash only comprised about 40 pieces annually. That’s about one good month for a mega-gallery sales associate in 2018.…
In fact, Templon went on to argue that buyers now have so much money that the art market—a term that he and his colleagues “did not talk about” when the gallery was founded in 1966 —“absorbs everything,” including works by mediocre artists.” [Tim Schneider on Mid-Market Galleries]

…. Hauser & Wirth now employs a total of 253 people; Gagosian’s staff between its 16 locations currently stands at about 250. (All numbers were provided by representatives of the respective galleries.)
The other two galleries in the mega-orbit, Zwirner and Pace, report having staffs of 200 people, Zwirner with five locations, and Pace with 10. Zwirner added 15 artists and estates during the period examined, Pace 14.
The rates at which these galleries add artists and estates, and the number of employees, do not, of course present the full picture of the businesses. As Michael Shnayerson reports in his new book Boom: Mad Money, Mega Dealers, and the Rise of Contemporary Art, released earlier this week from Public Affairs, their annual gross income is a matter of constant speculation. “Gagosian was reputed to gross the most: roughly $1 billion a year,” Shnayerson writes. “The others were said to be closer to $250 million each, but claimed to do better…than that. [At the end of 2017] Arne and Marc Glimcher [of Pace] purported …they had broken the $1 billion threshold. … Who knew? All four mega dealers’ galleries were private, their profit reports tightly held.” [Claire Selvin on Mega- Galleries]

“The found object assemblage, priced at $120,000, garnered mass media coverage, drew huge crowds at the fair and prompted a flood of parody works. The banana sculpture “offers insight [into] how we assign worth and what kind of objects we value”, according to a statement from Perrotin gallery.
The work has a certificate of authenticity that includes exact instructions for installation, confirming that the work is by Cattelan. “Without a certificate, a conceptual art work is nothing more than its material representation,” the gallery says.” [Gareth Harris reports on The Comedian] 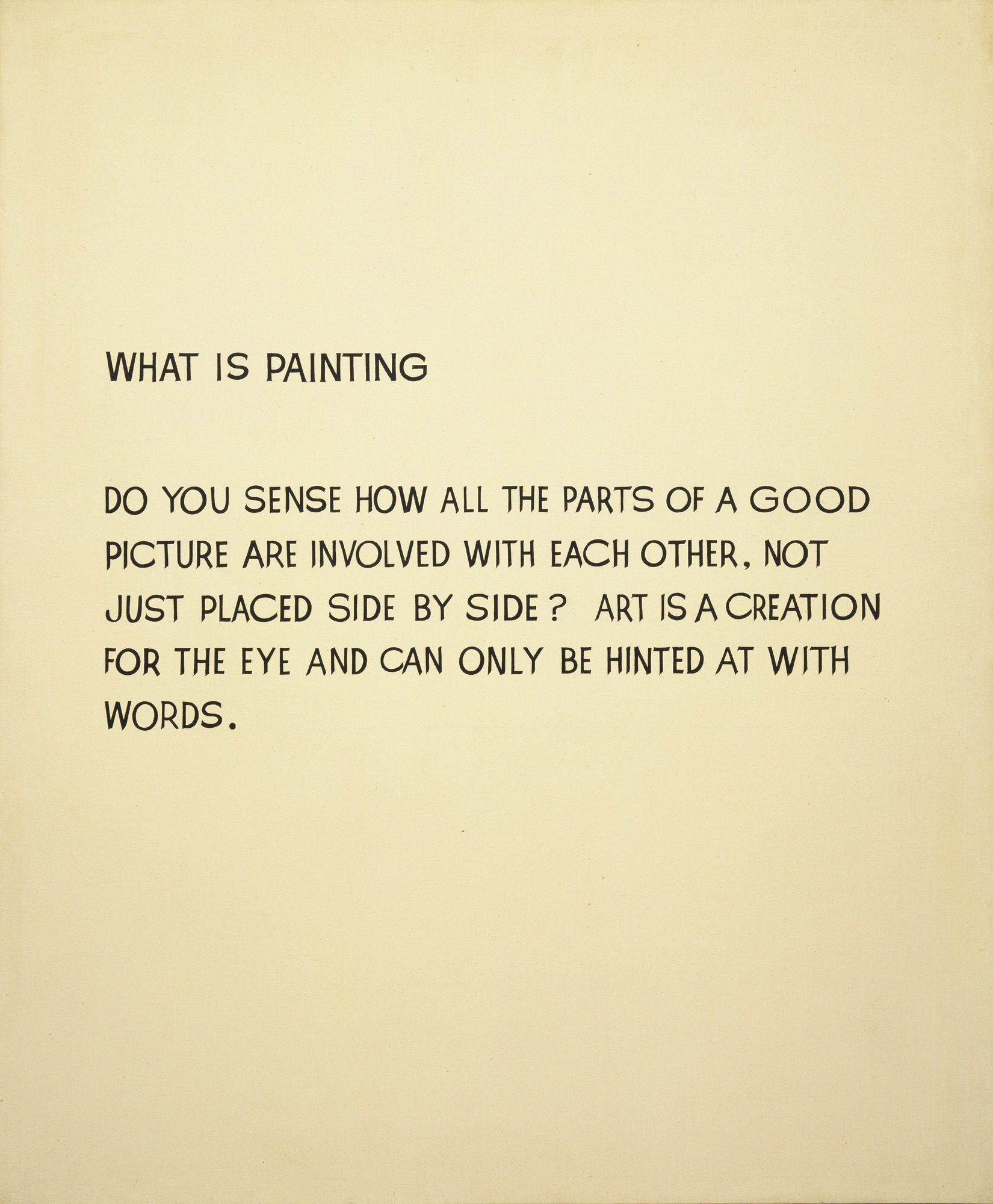