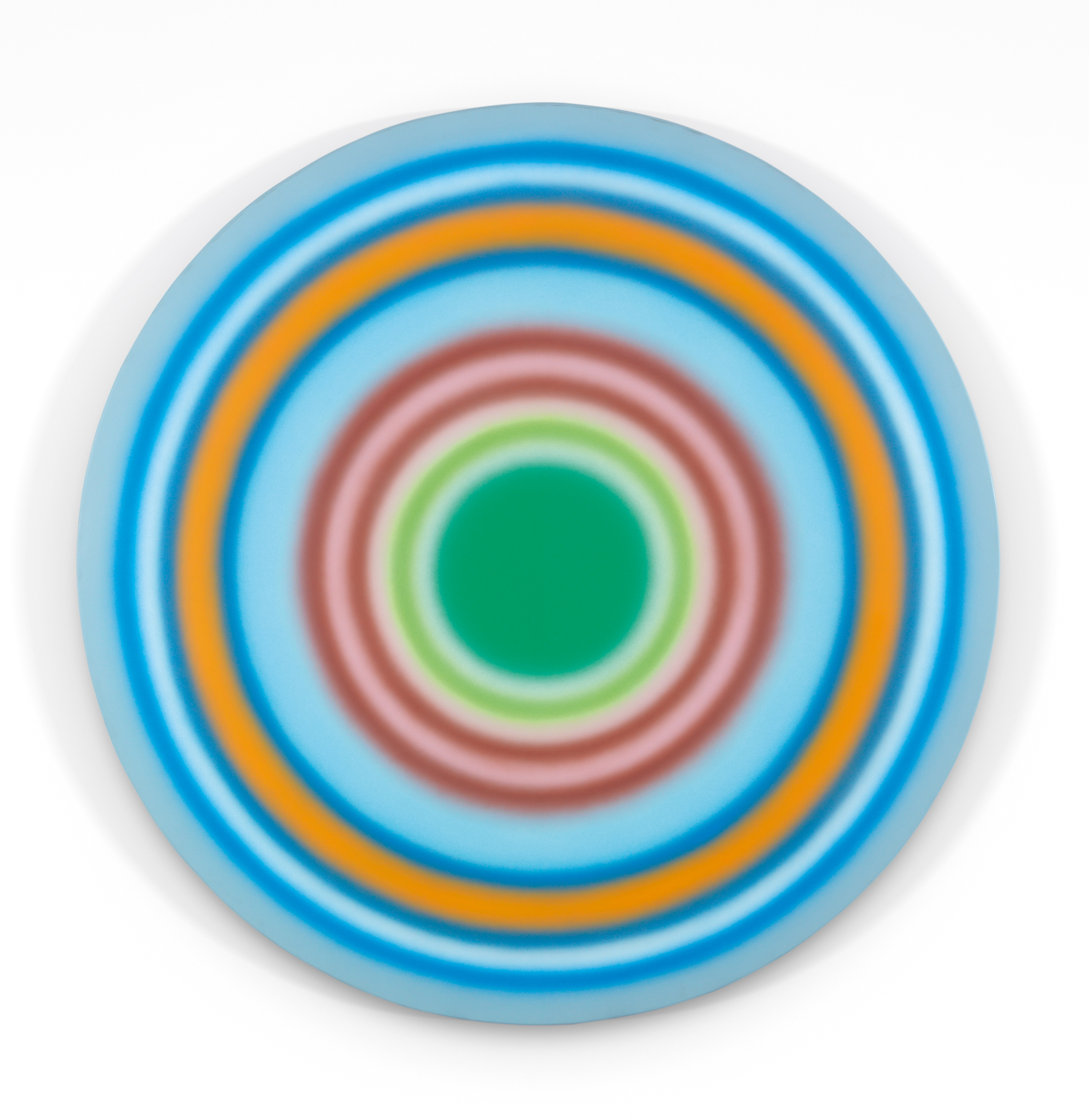 I start with these observations in order to place in proper context the current conditions of production, dissemination, and reception of contemporary art. Contemporary art today is refracted, not just from the specific site of culture and history but also – and in a more critical sense – from the standpoint of a complex geopolitical configuration that defines all systems of production and relations of exchange as a consequence of globalization after imperialism. It is this geopolitical configuration and its post-imperial transformations that situate what I call here “the postcolonial constellation.” The changes wrought by transitions to new forms of governmentality and institutions, new domains of living and belonging as people and citizens, cultures, and communities, define the postcolonial matrix that shapes the ethics of subjectivity and creativity today. Whereas classical European thought formulated the realm of subjectivity and creativity as two domains of activity each informed by its own internal cohesion, without an outside, such thought today is  consistently questioned by the constant tessellation of the outside and inside, each folding into and opening out to complex communicative tremors and upheavals. Perhaps, then, bringing contemporary art into the context of the geopolitical framework that define global relations – between the so-called local and the global, center and margin, nation-state and the individual, transnational and diasporic communities, audiences and institutions – offers a perspicacious view of the postcolonial constellation. [Okwui Enwezor The Postcolonial Constellation]

The Anthropocene is the space of a new promiscuity, a brutal bringing-together of all reigns and spheres in a space suddenly devoid of boundaries. This image of a universe without fixed boundaries (without skin) allows us to better understand the ambition of Pierre Huyghe: “Not to exhibit something to someone, but to exhibit someone to something.”In the Anthropocene, everything is being exposed, and the subject has lost its monopoly on the gaze. In 1964 Jacques Lacan proposed a strikingly similar thesis: the world is an “omnivoyeur,” he explained, but without reference to the notion of human consciousness: “I see only from one point, but in my existence I am looked at from all sides.” He continued: “In our relation to things, in so far as this relation is constituted by way of vision, and ordered in the figures of representation, something slips, passes, is transmitted, from stage to stage, and is always to some degree eluded in it — that is what we call the gaze.“ This difference between vision and the gaze “in our relation to things” and “ordered in representation” could well be the key to allowing us to address the new status of the subject in the art of today.
Contemporary art plays host to a productive entanglement between the human and nonhuman, a presentation of coactivityas such: indeed, the universe is made of multiple energies working side by side or together; the work of human beings is nourished by bacteria, other mammals, or the flow of nature. In many artworks, organic growth proceeds with the operation of software, and human relations are entangled with marketing channels or algorithms. All relations among different regimes of the living and the inert are in tension. [Coactivity: Between the Human and Nonhuman by Nicolas Bourriaud]

BACK IN 2009, Nicolas Bourriaud explained in the manifesto accompanying his “Altermodern” exhibition at Tate Britain in London that “multiculturalism and identity is [sic] being overtaken by creolisation.” Setting it apart from multiculturalism, which is based on the fusion of different categories of race and gender, Bourriaud defines creolization as a process of cultural nomadism, where one can wander, identity unfixed, among a globalized “archipelago” of signs and codes.
While I agree with much of what Bourriaud says, I bring him up because I’m tired of white male thinkers who keep dismissing identity as if it’s some denim cut that’s no longer in fashion. Try telling an Egyptian waiter in Amsterdam that he’s no longer burdened by his ethnicity and religion, that he is now free to wander as a cultural flaneur. He’d tell you to fuck off. Today, given the world’s turbulent waves of racial unrest, Bourriaud’s comment couldn’t be more out of sync. I’m also unsure how creolization can “overtake” identity when creolization has always been a part of identity; translation, global connections, and shape-shifting have been essential to who I am. [Cathy Park Hong on Artists and Identity]

We have reached a point where we cannot have one homogenized narrative, one view of the future, a singular idea of what constitutes the good life, even though we have inherited certain monolithic cultural, social, and political ways of thinking about the world. This monolithic narrative has become increasingly untenable and can no longer hold. That’s why George W. Bush and the neocons’ version of enlightened despotism did not take hold in Afghanistan and Iraq. That’s why there are multiple insurgencies occurring around us—political, intellectual, philosophical, economic. There is a search for alternatives.
One must rethink what the multiple frames of reference might be, what other paths might constitute new versions of the future, and the direction each might take. What if, say, in Nigeria we don’t get it right? And we don’t become like London, don’t have the same luxury brands, along the same streets, owned by the same two companies? What if Beijing does not become like Washington? Is it possible to have multiple ways of looking at social conditions that are not necessarily in alignment with the dominant Western ways of thinking? [Okwui Enwezor in conversation with Michelle Kuo] 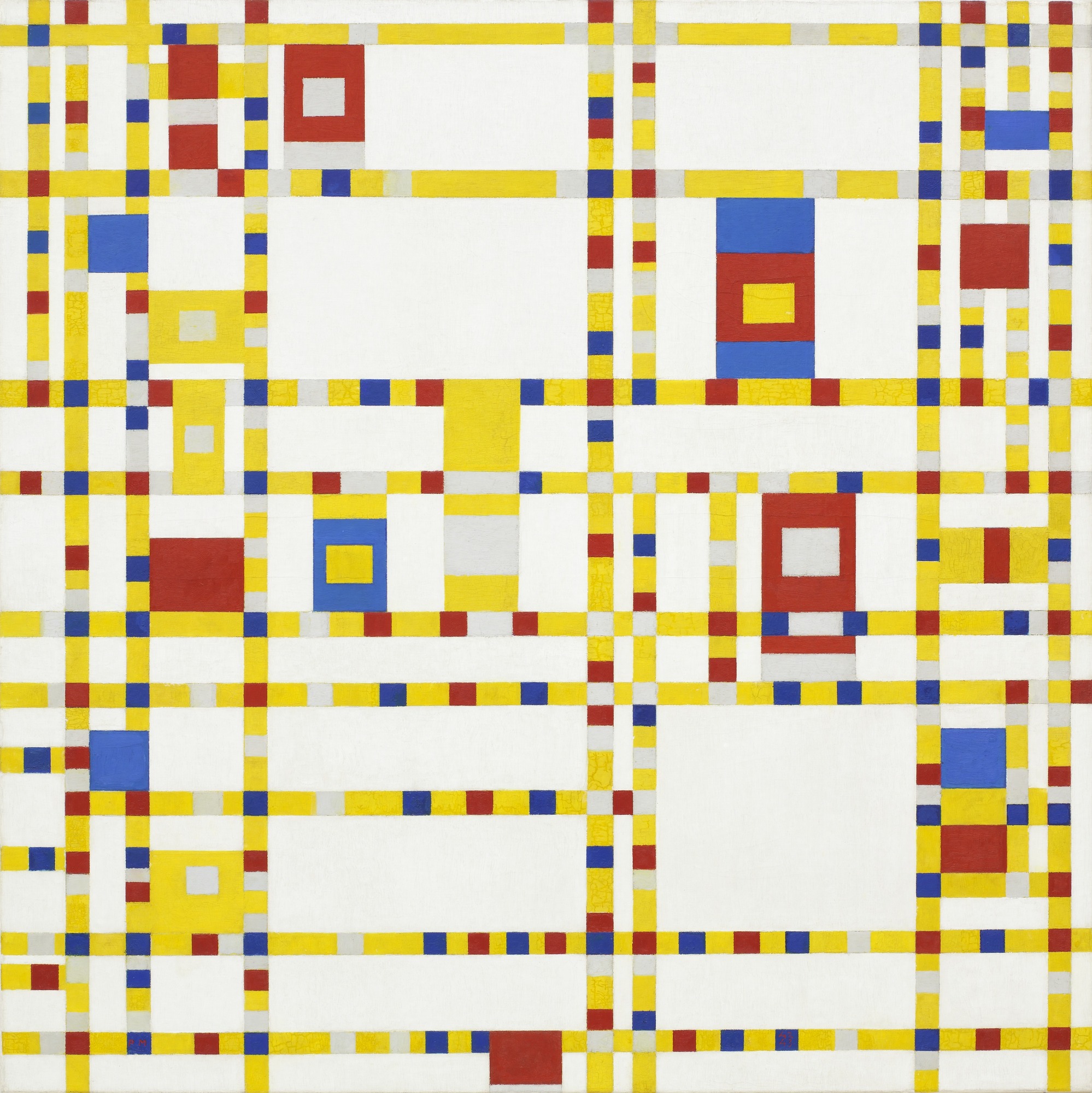 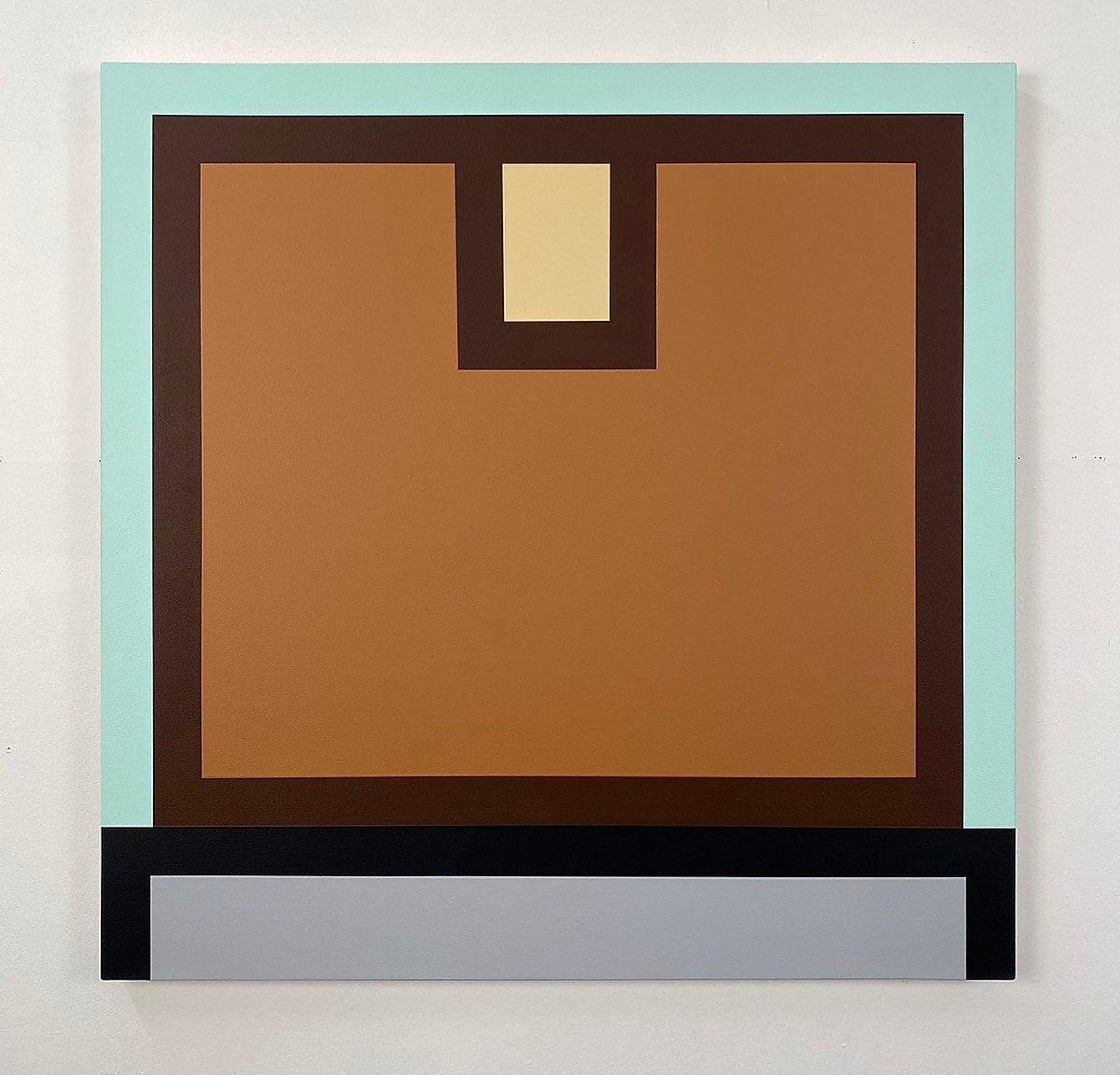