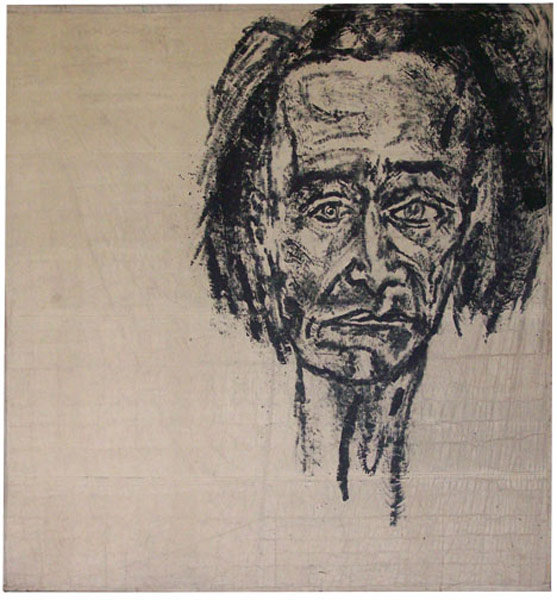 Imbued with the idea that the public thinks first of all with its senses and that to address oneself first to its understanding as the ordinary psychological theater does is absurd, the Theater of Cruelty proposes to resort to a mass spectacle; to seek in the agitation of tremendous masses, convulsed and hurled against each other, a little of that poetry of festivals and crowds when, all too rarely nowadays, the people pour out into the streets.
The theater must give us everything that is in crime, love, war, or madness, if it wants to recover its necessity.
Everyday love, personal ambition, struggles for status, all have value only in proportion to their relation to the terrible lyricism of the Myths to which the great mass of men have assented.
This is why we shall try to concentrate, around famous personages, atrocious crimes, superhuman devotions, a drama which, without resorting to the defunct images of the old Myths, shows that it can extract the forces which struggle within them.
In a word, we believe that there are living forces in what is called poetry and that the image of a crime presented in the requisite theatrical conditions is something infinitely more terrible for the spirit than that same crime when actually committed. [Antonin Artaud Theatre of Cruelty]

”Make it new,” said Ezra Pound. ”Astonish me,” said Gertrude Stein, and an answering chorus of those who also believed that the future should be today raised the banner of originality and innovation with the dawn of the 20th century. But now that we’ve reached the 1990’s, it’s nostalgia that’s news.
Literature and art always reflect on the past, sometimes to praise it, sometimes to react against or reject it. But even that reaction is often against the immediate past in favor of one still further back, as children may ally with grandparents against parents, or young couples gentrify what their parents struggled to move away from. So the future-oriented politics of the 1960’s were founded in part on a return to the revolutionary idealism of the American past….
Economically, this efflorescence of nostalgia-ware has been nurtured by the buying power of the war babies and the baby boomers. Esthetically, it was heralded by the conglomerate style of the late 1960’s, when the simultaneous revival of a potpourri of historical fashions became the norm. No longer was there a clear march of styles, no Queen Anne giving way to Chippendale, or Chanel to Dior. Clothing became costume, and social life masquerade. ”Contemporary” began to imply not the ultimate in up-to-the-minute self-expression, but an ironic collage of the past. Office buildings began to sport ersatz classical pediments, and spanking new Victorian houses mushroomed on Long Island.
A good portion of the nostalgia for almost all aspects of the 1950’s does seem connected both to the ending of the cold war and the coming end of the century and millennium. This is not a longing to wander through worlds few today actually lived in, the kind I feel for the streets of 19th-century Philadelphia or the bistros of 1930’s Paris, but a nostalgia for the beginning of an era that now seems to be ending. [In the Arts, Tomorrow Begins With Yesterday By Leo Braudy]

“Lately I have found I can start a new body of work, or move through a series just thinking formally. I believe partly that’s just where a lot of artists are right now, but it’s also because my ideas, theories, and contexts are already in place. So, I don’t feel it necessary to continuously lament those aspects during the process of making.
Actually this touches on something I have recently been thinking about: that there is a difference between the Modernist-looking work made by someone who is 42, 43, versus the Modernist-looking pieces made by someone who’s 23. The work from people my age is really about this regression, about a kind of healing process from the 1980s and 1990s. Everybody that was teaching us at that time had been through a heavy formal training—Aesthetics, Formalism, Abstract Expressionism—which they rejected in favor of different modes of operation, such as Conceptualism. So everything they taught us was bracketed under theory and context, language, dialogue, and writing.
… In the United States at least, if you go to art school you have a foundation year where you learn about movements—the Renaissance, Mannerism, or Abstract Expressionism—but then art history stops. The contemporary part is what you learn later on, which is also when you reject the basic art historical training you get on a Foundation Course training because you are led to believe that was just supposed to be an introduction, so it must be unimportant. My entire education was predicated on the notion that all of those precursors to Minimalism and Conceptualism were failed movements, and that the only real way to make art, or to understand the motives of an artist, was through theory and philosophy. But, because the system in which every artist is conditioned is different, now the younger generation’s impulse to think formally isn’t necessarily in retaliation to having been force-fed Conceptualism. That to me is both perplexing and interesting, especially right now if you look at what’s being made.“ [Sterling Ruby in Conversation with Kate Fowle] 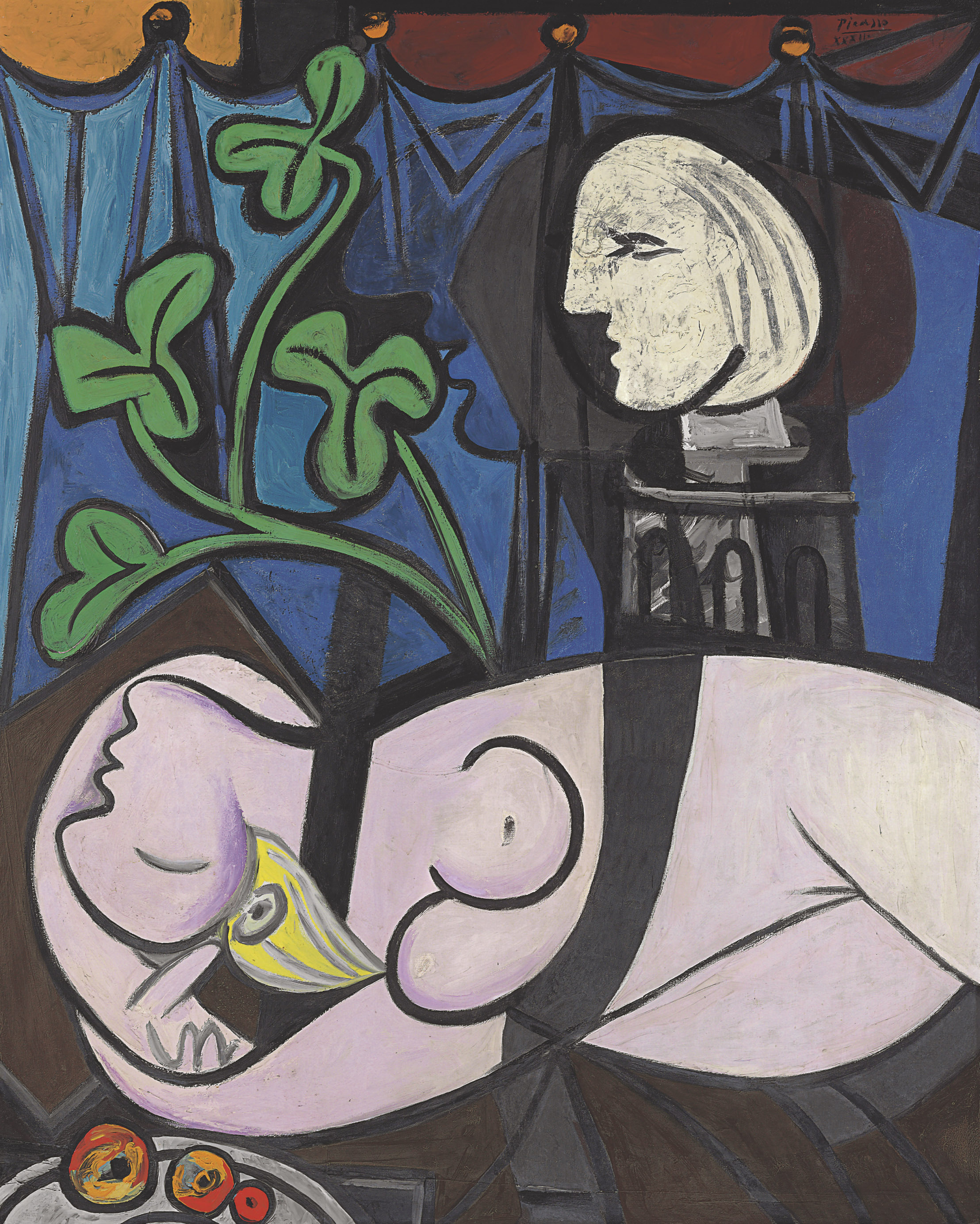 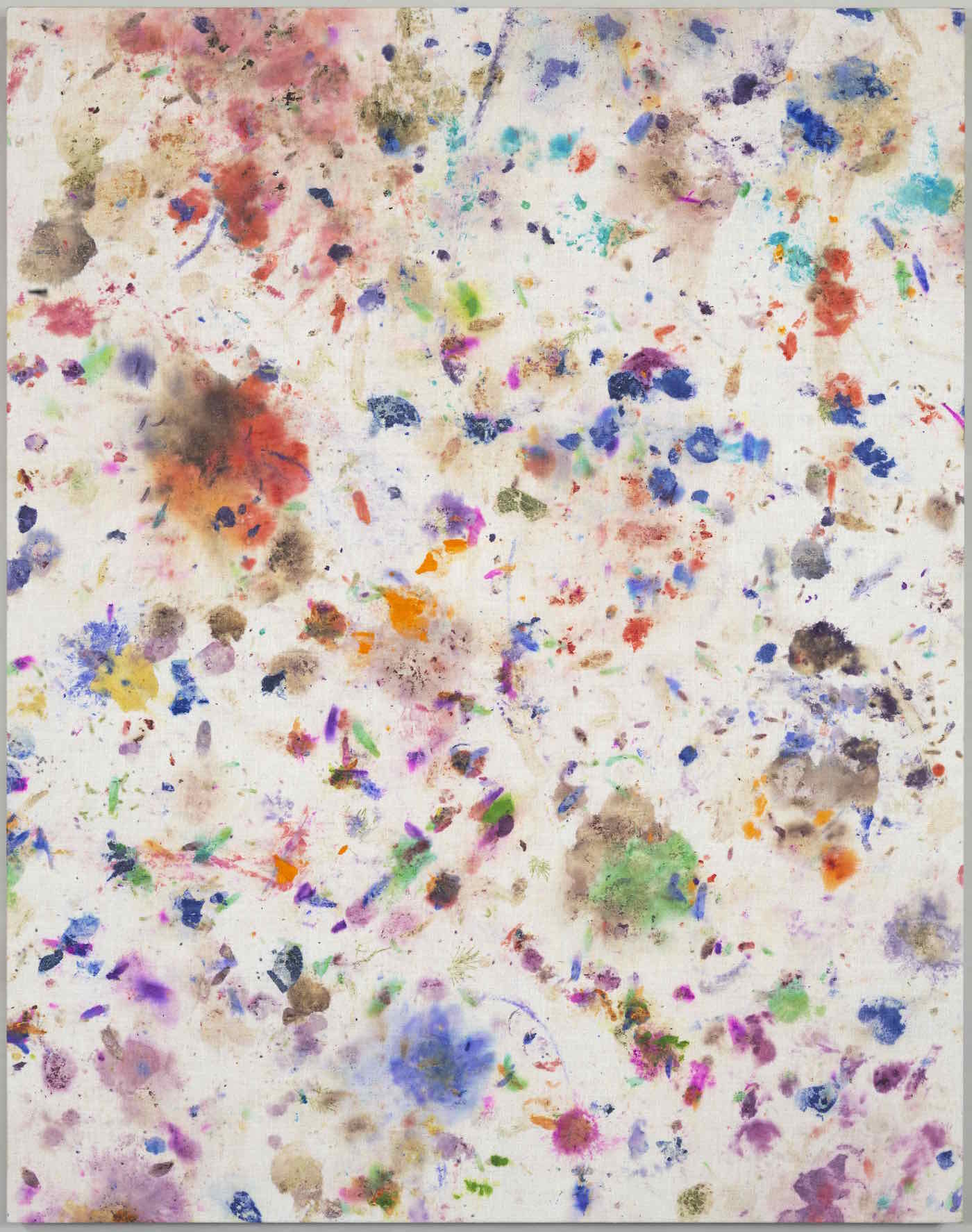