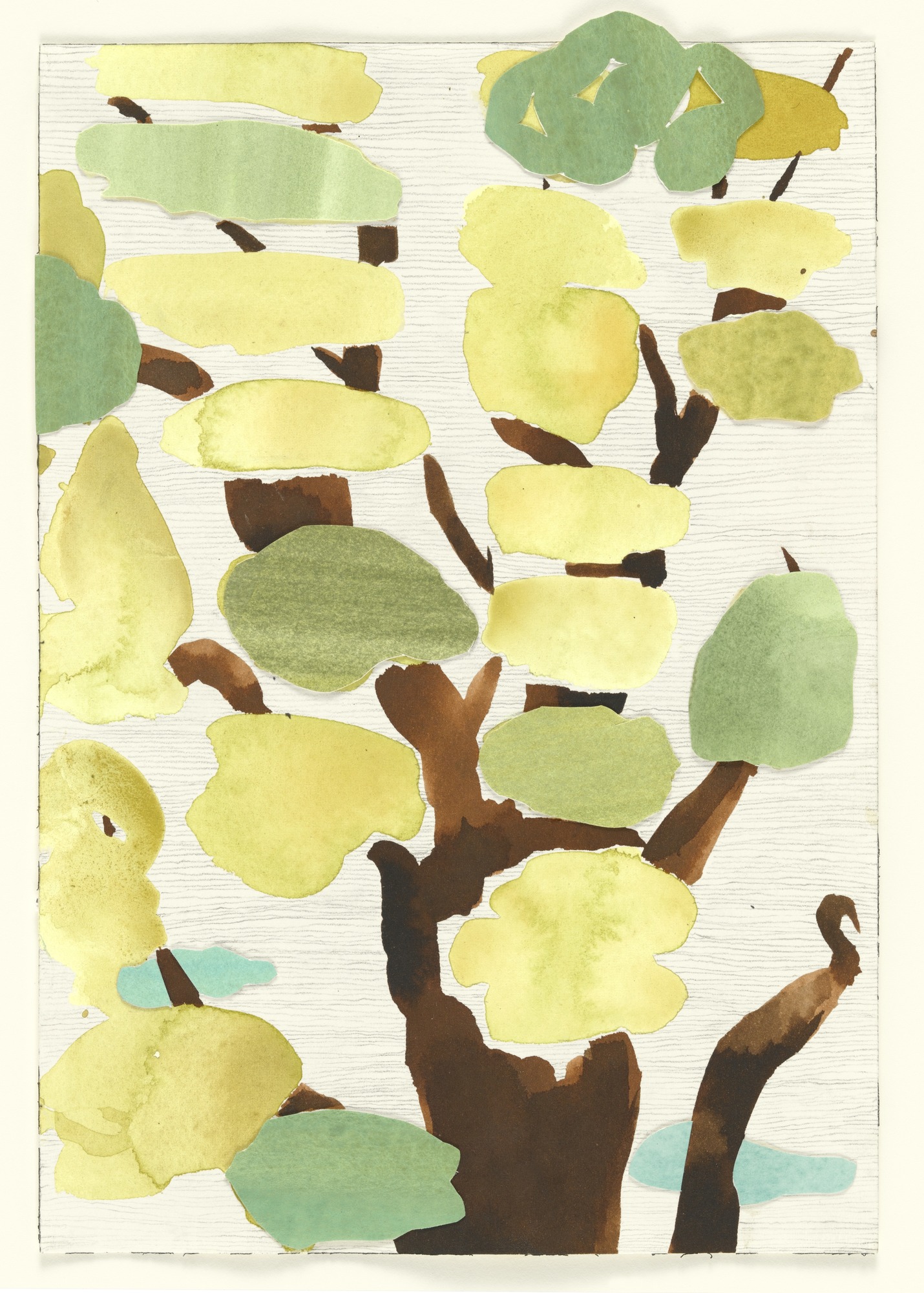 “One of the main goals of the renovations, says Jan Postma, the museum’s chief financial officer, will be to “better connect the museum to the people and streets of New York City.” General admission tickets to the MoMA have been priced at $25 for adults and $14 for students. But the expansion will ensure that the museum has several new galleries on the street level that are free and open to the public, literally bringing art to the people on the streets of the city and strengthening the museum’s standing as a fixture of New York City. This initiative to strengthen its ties to the city started in 2000, when the museum partnered with P.S.1 Contemporary Art Center, now MoMA PS1, in Queens as part of an effort to expand its reach to boroughs outside of Manhattan. The museum’s new public spaces will feature six long-term, site-specific contemporary artworks by Yoko Ono, Experimental Jetset, Kerstin Brätsch, Goshka Macuga, Philippe Parreno and Haim Steinbach.” [Anna Purna Kambhampaty The MoMA Will Soon Reopen Following Extensive Renovations]

The reopening is perhaps this season’s most anticipated art event, and it occasionally lives up to the hype. In the run-up to the reopening, the museum promised that its new hang would redefine modern art. Reports ahead of the hang’s unveiling teased shocking combinations of old and new, and though some can be found (a particularly jarring one involves a famed Picasso alongside a great Faith Ringgold canvas), the permanent collection still follows a roughly chronological ordering of art history.
The results are less than earth-shattering. Mediums are frequently separated, and the histories of non-Western art that MoMA wants to tell are left incomplete—the curators have made subtle, superb changes to the way it presents art from Latin America and Eastern Europe, though it has dealt less successfully with art from Asia, Africa, and Oceania, as well as work by indigenous artists. [Maximilíano Durón A Look Inside the New MoMA] 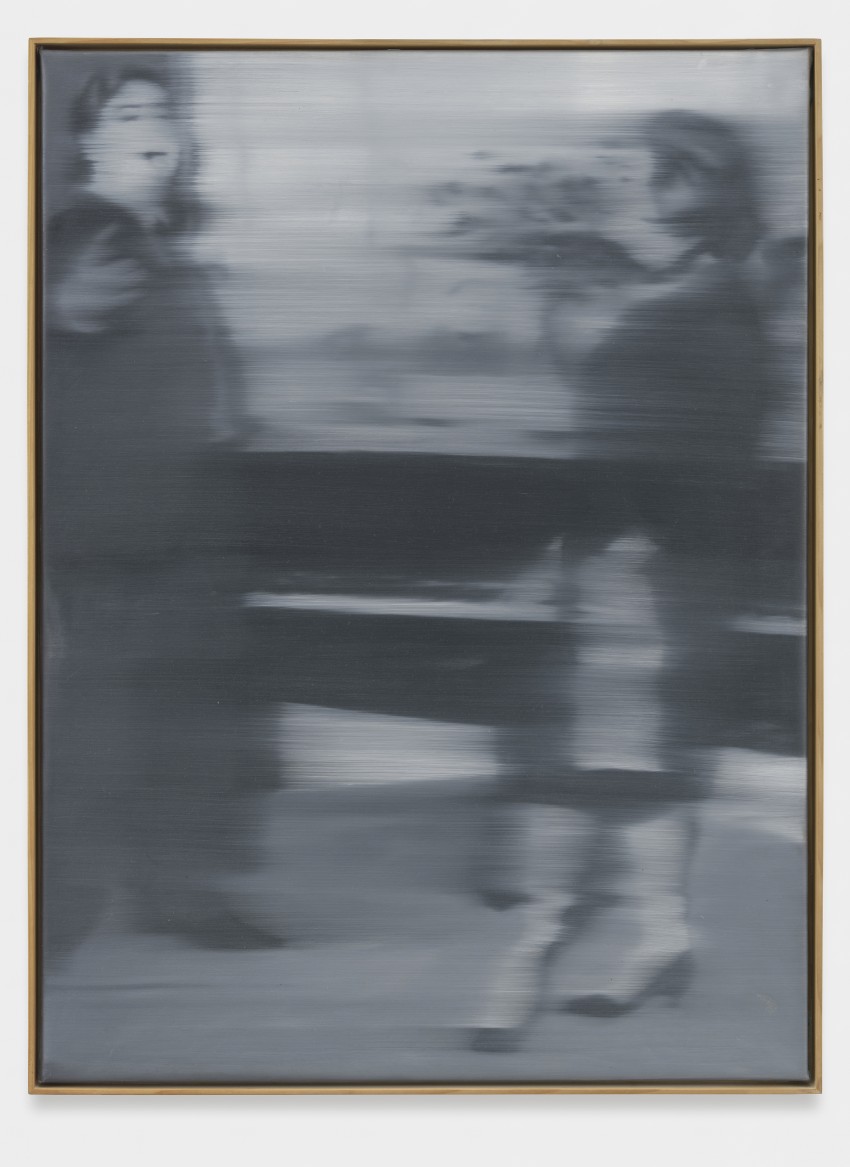 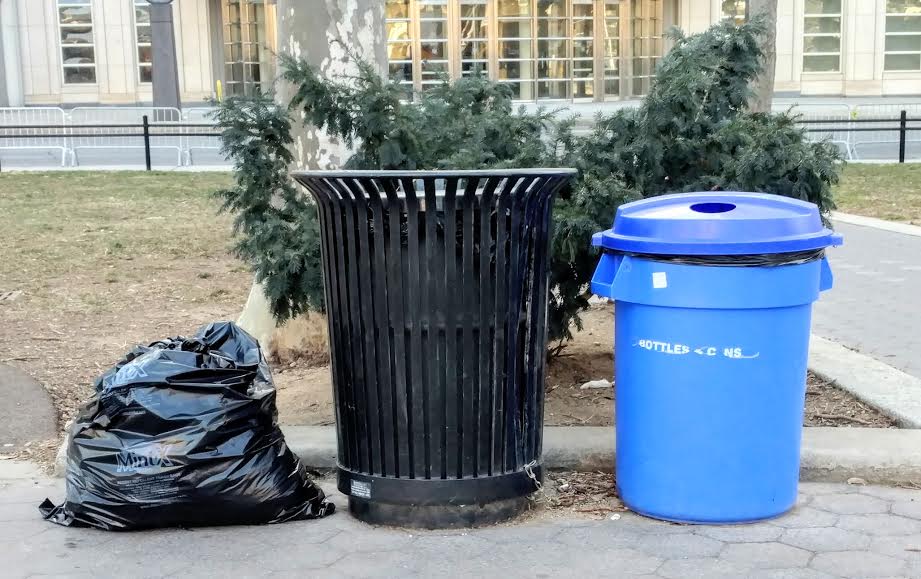