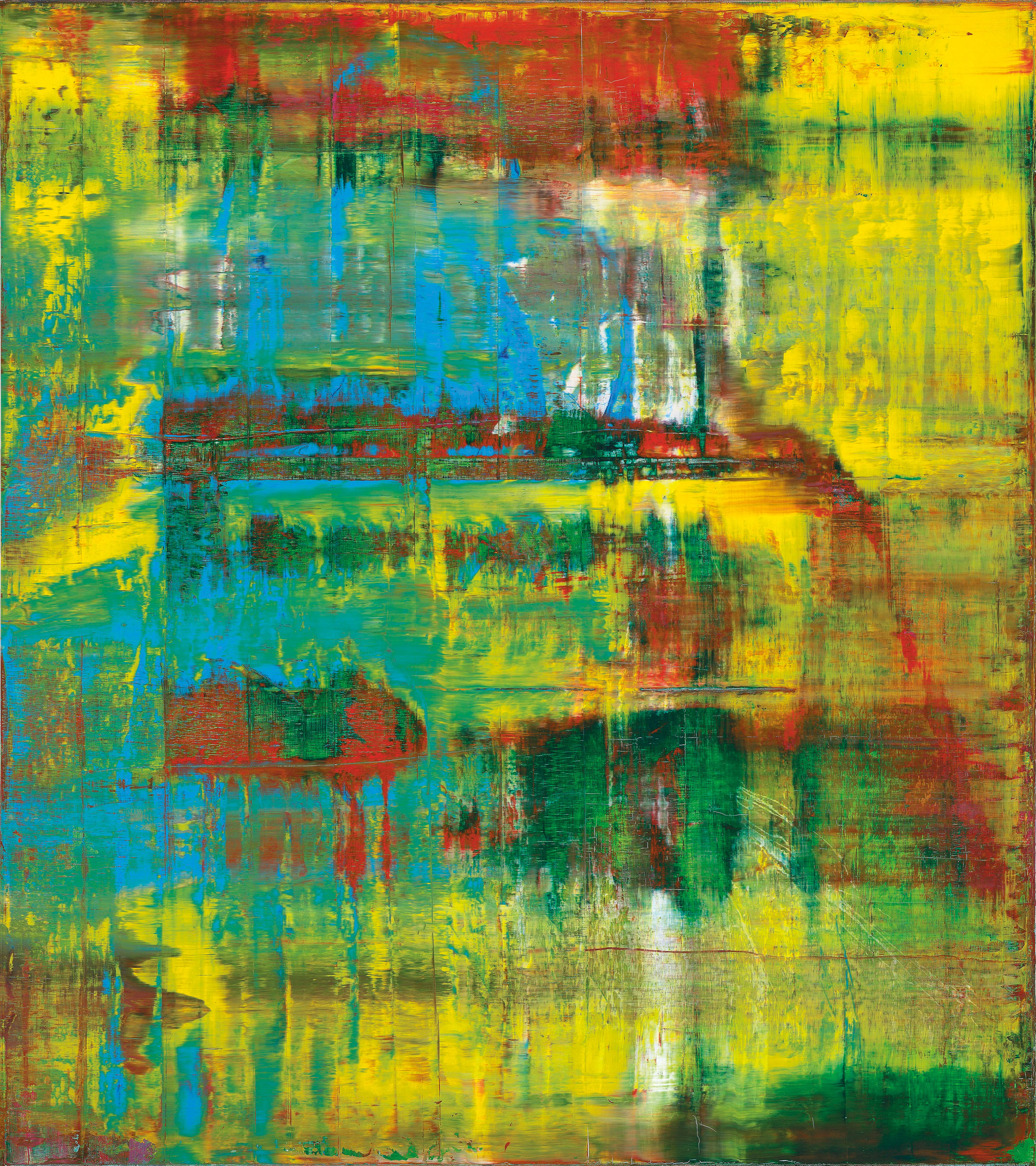 “When I paint an abstract picture (the problem is very much the same in other cases), I neither know in advance what it is meant to look like nor, during the painting process, what I am aiming at and what to do about getting there. Painting is consequently an almost blind, desperate effort, like that of a person abandoned, helpless, in totally incomprehensible surroundings – like that of a person who possesses a given set of tools, materials and abilities and has the urgent desire to build something useful which is not allowed to be a house or a chair or anything else that has a name; who therefore hacks away in the vague hope that by working in a proper, professional way he will ultimately turn out something proper and meaningful…
When we describe a process, or make out an invoice, or photograph a tree, we create models; without them we would know nothing of reality and would be animals. Abstract pictures are fictive models, because they make visible a reality that we can neither see nor describe, but whose existence we can postulate…
The abstract pictures are no less arbitrary than all object-bound representations (based on any old motif, which is supposed to turn into a picture). The only difference is that in these the ‘motif’ evolves only during the process of painting. So they imply that I do not know what I want to represent, or how to begin; that I have only highly imprecise and invariably false ideas of the motif that I am to make into a picture; and therefore that – motivated as I am solely by ignorance and frivolity – I am in a position to start. (The ‘solely’ stands for life!)” [Gerhard Richter Quotes]

“Richter’s abstract paintings have definite stylistic affinities to Abstract Expressionism in their painterliness, residual evidence of technical processes, bold and powerful effects of color and light, and large scale. Yet they are obviously different in their aesthetic, emotive, and expressive effects. What explains their ambivalent similarity to Abstract Expressionism? They are better understood if their relationship to Pop Art is reconsidered. Pop Art is the mitigating bridge to earlier abstraction that helps explain this complex relationship. This is not surprising since Richter’s career blossomed in the early 1960s, shortly after he moved to West Germany and immersed himself in modernist painting and abandoned the Socialist Realism he studied in his youth. This was just when Pop Art was rapidly gaining attention and acclaim and Abstract Expressionism was falling into historical context. In the 1960s Richter was very interested in Jackson Pollock, Andy Warhol, and Roy Lichtenstein. His abstract paintings evolved as he absorbed, reinterpreted, and synthesized various aspects of Abstract Expressionism and Pop Art. The connection between Richter and Pop Art is rooted in his blurry paintings based on photographs of his youth, family, Germany during and after World War II, current events, and political issues, such as “Uncle Rudi” (1965), “Eight Student Nurses” (1966), and “October 18, 1977” (1988). Since these emulate but distort mass media imagery, they have been associated with Pop Art, and Richter became a major proponent of the style in Europe. Over the years, critics have related everything Richter has done to Pop Art in one way or another. Richter’s drastic shifting among different painting styles has further complicated how his work has been interpreted. He demonstrates how stylistic development has become so complex, unpredictable, and erratic since the 1960s. In spite of widely accepted postmodernist theories which suggest otherwise, we still expect an artist to develop in a rather linear, orderly, logical way and are surprised when he does not.” [Herbert Hartel on Gerhard Richter]

Schütz: You started in 1976 to paint abstract paintings, to do something whose appearance you could not imagine beforehand. For that you have developed a totally new method. Was that an experiment?
Richter: Yes, it started in 1976 with small abstract paintings which allowed me to do all that which I had forbidden myself before: to put something down at random, and then to realize that it can never be random. This happened to open a door for me. If I don’t know what is emerging, that is, if I don’t have a fixed image, like with the photographs which I paint from, then randomness and chance play an important role.
Schütz: How do you manage to control chance so that a particular painting with a particular statement emerges, which, after all, is your declared concern?
Richter: I really don’t have a very particular image in front of my eyes. Rather I would like to obtain in the end a picture which I had not planned at all. Also, this method of working with randomness, chance, sudden inspiration, and destruction lets a particular type of picture emerge but never a predetermined one. The individual picture should therefore develop out of a painterly or visual logic which happens out of necessity. And by not planning the result I hope to be able to realize rather a correctness and objectivity which any piece of nature (or a ready-made) always possesses. Surely this is also a method to put into action unconscious efforts, as much as possible — after all, I would like to get to something more interesting than what I can think of myself. [Gerhard Richter in conversation with Sabine Schütz] 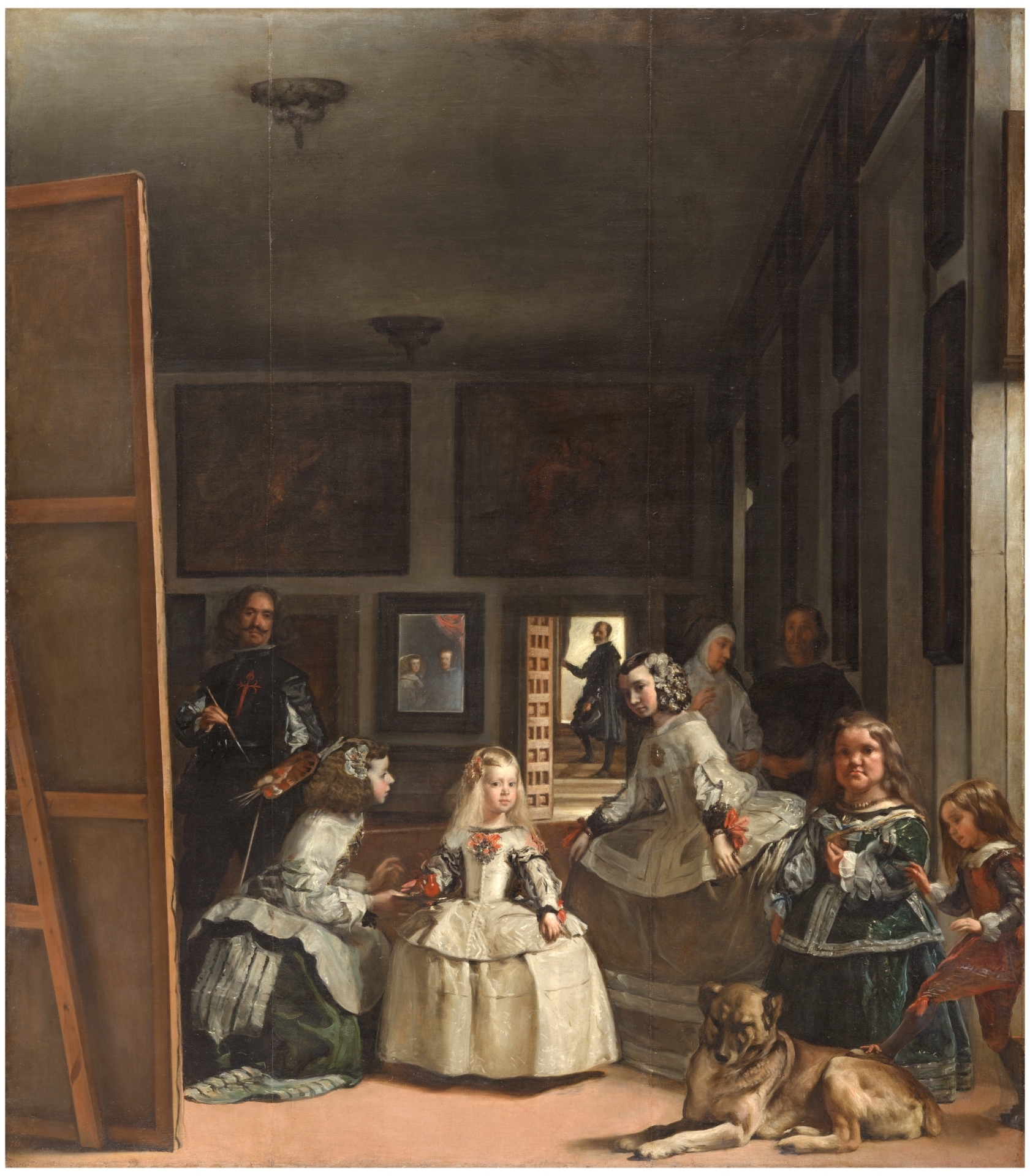 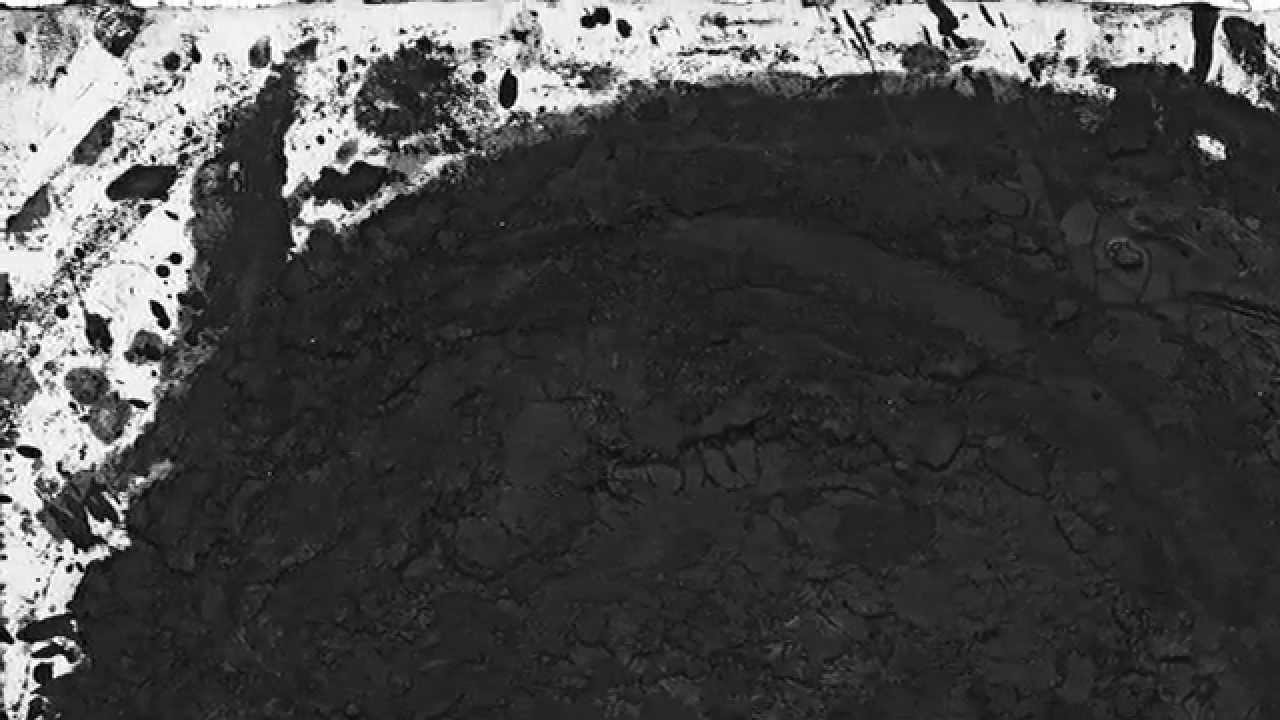 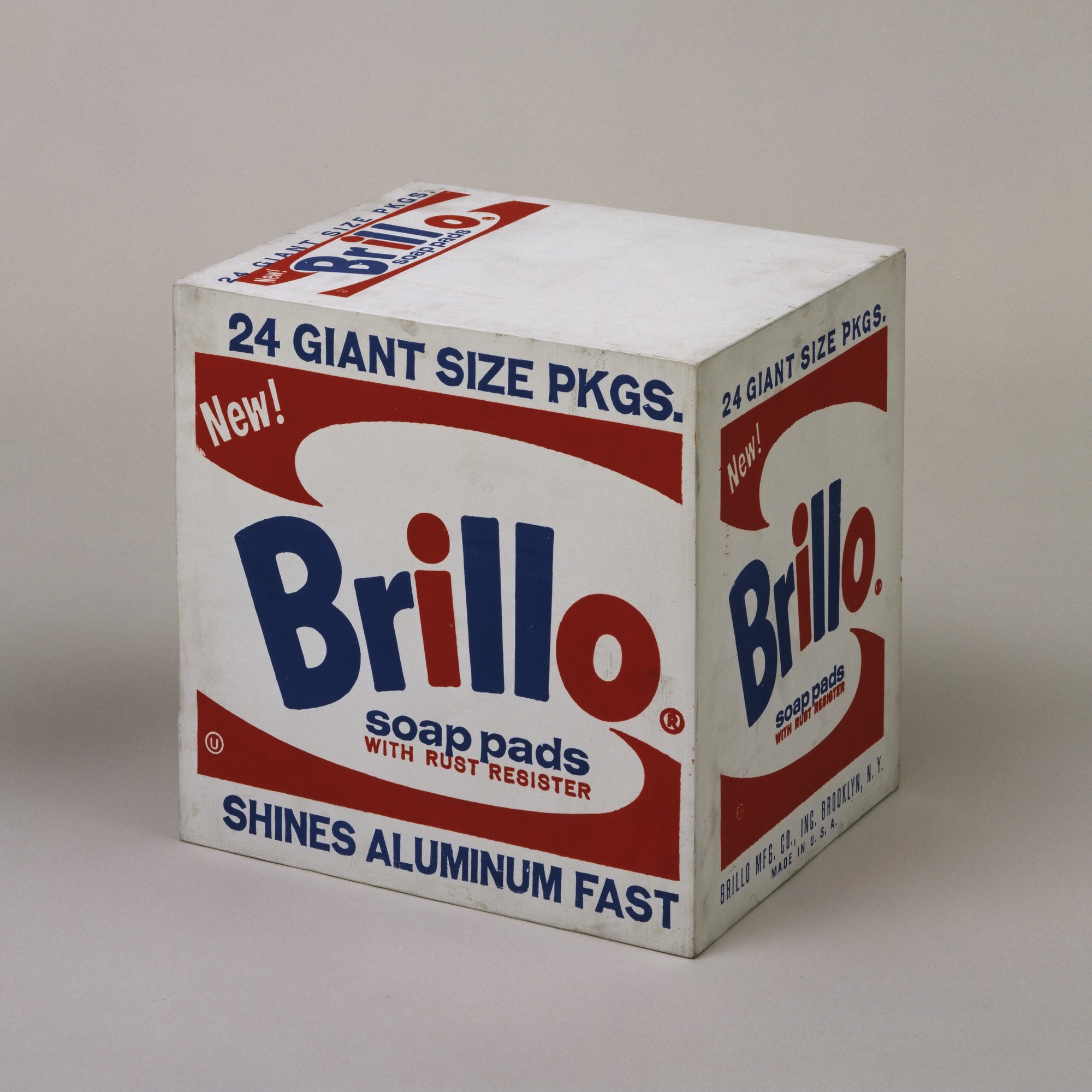