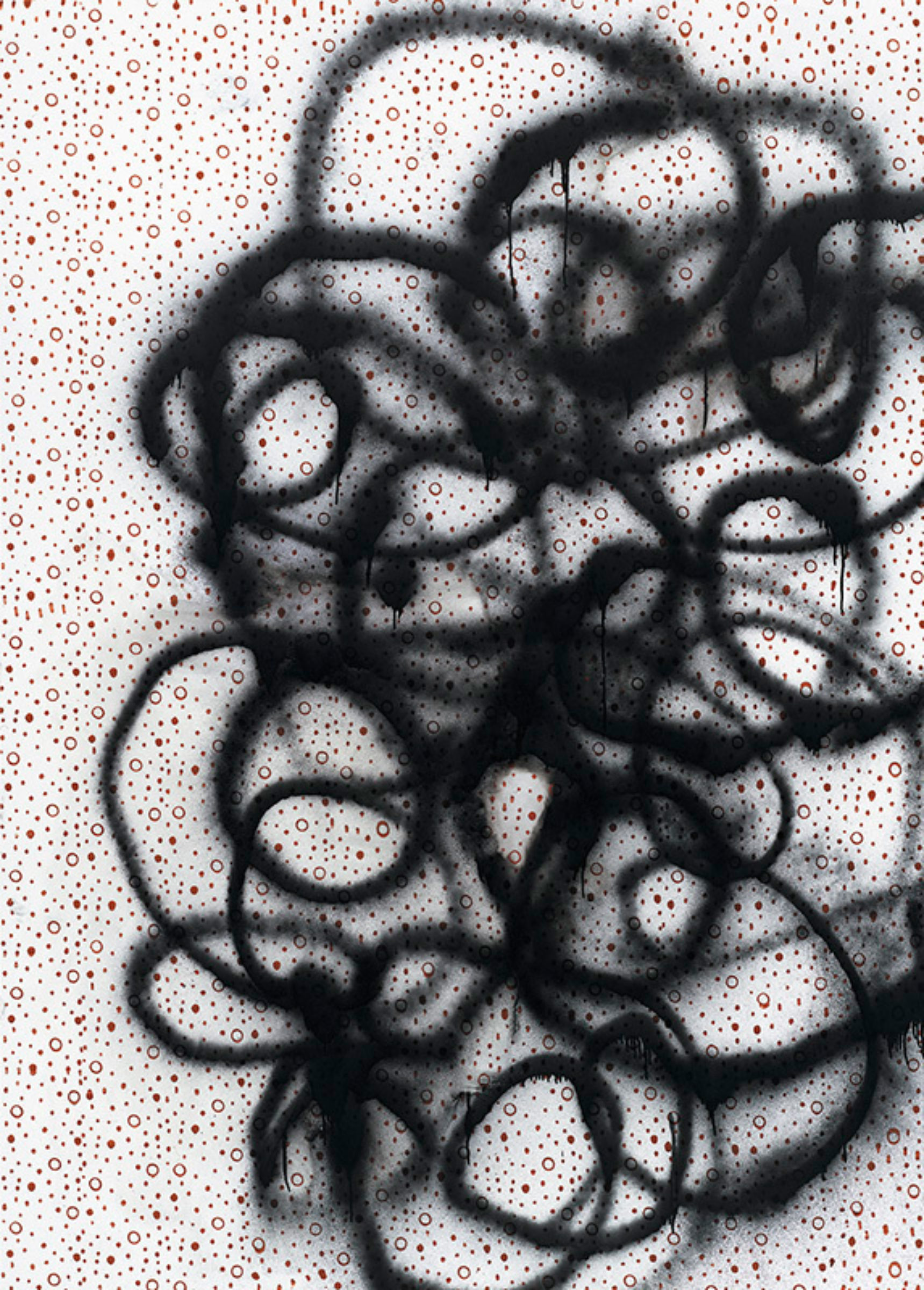 “… at the 1993 Whitney Biennial, fault lines opened up and the ground shifted. What was quickly labeled the “politically correct” or “multicultural” Biennial contained little painting, which had dominated the past few installments of the show….
In retrospect, it’s amazing to see how hung up everyone was. These artists were against not beauty but complacency; they were for pleasure through meaning, personal meaning. They saw that the stakes had risen by 1993, and they were rising to meet them the best they could. Of the show’s 82 artists, about half still have significant careers. That’s an exceptionally high percentage, especially considering how many were unfamiliar figures before then. A few 1993ers—Janine Antoni, Pepon Osorio, and Fred Wilson—are now MacArthur winners. Robert Gober, Bill Viola, and Wilson have each represented the United States in the Venice Biennale. It’s fair to call the 1993 Biennial the moment in which today’s art world was born.” [Jerry Saltz on the 1993 Whitney Biennial]

O’BRIEN: [to Oehlen and Wool] So how do you guys know each other?
WOOL: I think the first time that we met was when I was in Cologne, when you had the big bad-painting show at Max [Hetzler]’s new space. Max’s must have been ’88.
OEHLEN: Yeah, and then we were frequently in the same group shows. We did something in Chicago, too.
O’BRIEN: So when did the notion of bad painting come to your attention?
OEHLEN: Very early, when I was a student, it had to with this show that I think was in New York . . .
O’BRIEN: “‘Bad’ Painting,” at the New Museum.
OEHLEN: I just heard the name, and I had no idea who was in it at that time. I liked the name, and then, after years, I realized that no one was using that anymore, but it had a big impression on me. So then I rediscovered that work and thought, Yeah, if that fits . . .
O’BRIEN: Well, it’s sort of kept going. It’s still a phenomenon.
OEHLEN: Yes, it still exists.
O’BRIEN: But can you be an abstract painter and a bad painter?
OEHLEN: Absolutely. [all laugh]
WOOL: The worst. I like a story you told once that I tell students sometimes. You said you were trying very hard to make seriously bad paintings, while the New Museum version of bad painting was really about something else—it was about outside ideas that were bad—but you were trying to make really bad paintings, and you realized that the worst ones you could make were exactly like the Neue Wilde painters in Berlin. And then you decided it really wasn’t worth it, and Dieter Roth said something similar. He was interested in making bad paintings, and he said he always failed, because with paintings it always looks good in some way. Just because of the material . . . But he could do it with music, he could do it when he was playing the piano by himself, but it was excruciating to listen to, and he would immediately have to stop. It kind of closes the loop. [The late great Glenn O’Brien in conversation with Albert Oehlen and Christopher Wool]

In the mid-nineties abstract painting moved to Germany. More specifically it was the rise and rise of the reputations and influences of Gerhard Richter and Sigmar Polke that began to really change the concerns of abstract painters. And it was through Albert Oehlen and Christopher Wool that these theoretical practices became apparent. Oehlen moved from his “NeoEx” paintings into abstract “landscapes” using an overlaid graffiti style and “AbEx” abstract painting….
“Oehlen’s practice began with figurative paintings, which were defying the context of the 1980’s were minimal and conceptual art prevailed. His provocative position, subjects and manner have been linked to the notion of Bad Painting throughout the early 1980’s alongside artists such as Werner Büttner and Martin Kippenberger. Oehlen has moved towards abstract painting in the late 1980’s, continuously redefining his own vocabulary. His first abstract paintings were notably followed by black and white computer-based paintings, collaged canvases with fragments of advertising posters and paint applied on top…” [Albert Oehlen at Max Hetzler]
Wool began to attack his perfected reproductions with graffiti and “AbEx” processes. “Albert Oehlen and Martin Kippenberger: Both cited as some of Wool’s profoundest influences, Oehlen and Kippenberger were two radical German artists who achieved fame in the 1980s; their work challenged the properties of painting and, as gallerist Friedrich Petzel once described, “hailed the productivity of failure.” Wool designed posters for Kippenberger’s exhibitions in the ’90s and has counted Oehlen among his friends since they first met in 1988….” [Christopher Wool’s influences]
These two painters have profoundly influenced one another and abstraction as well and in the process changed the discussions and directions of abstract painting. 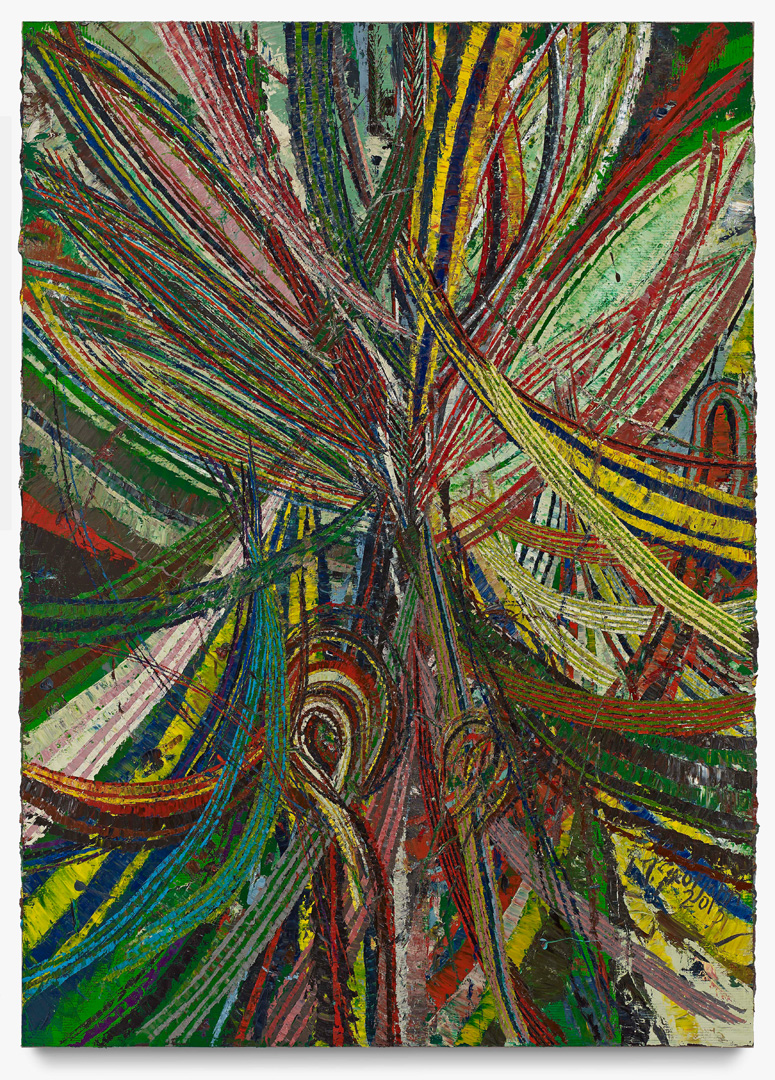 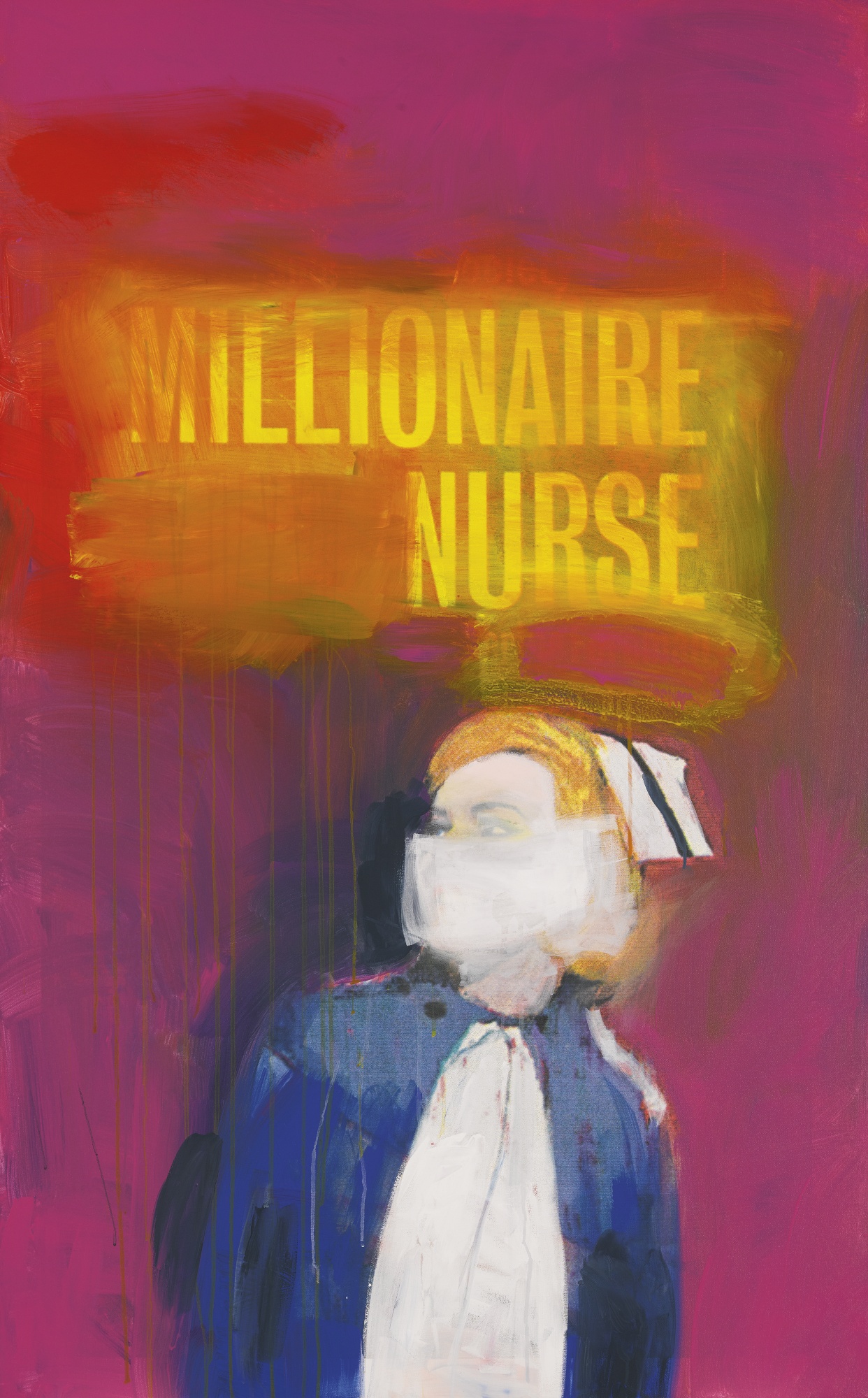 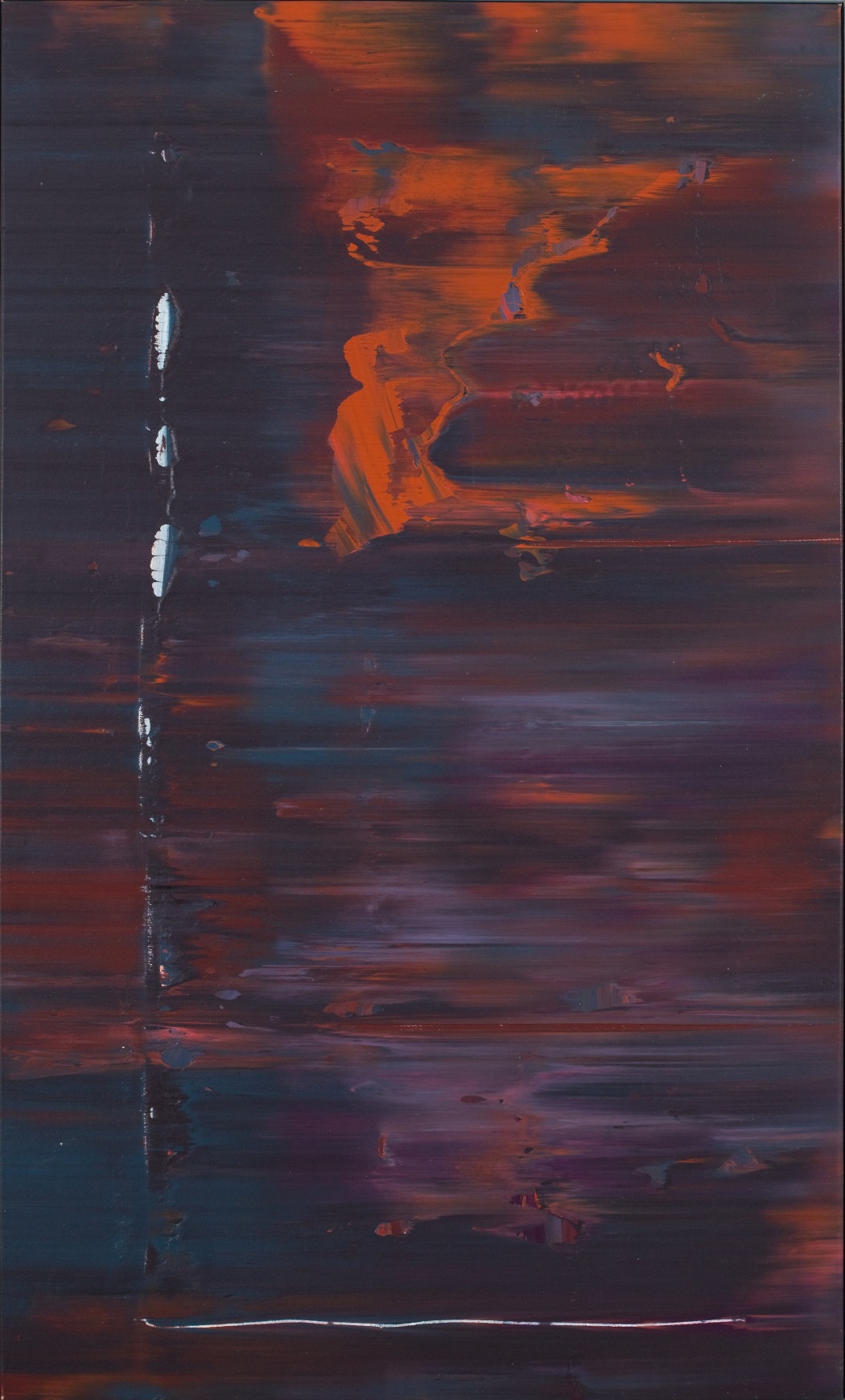