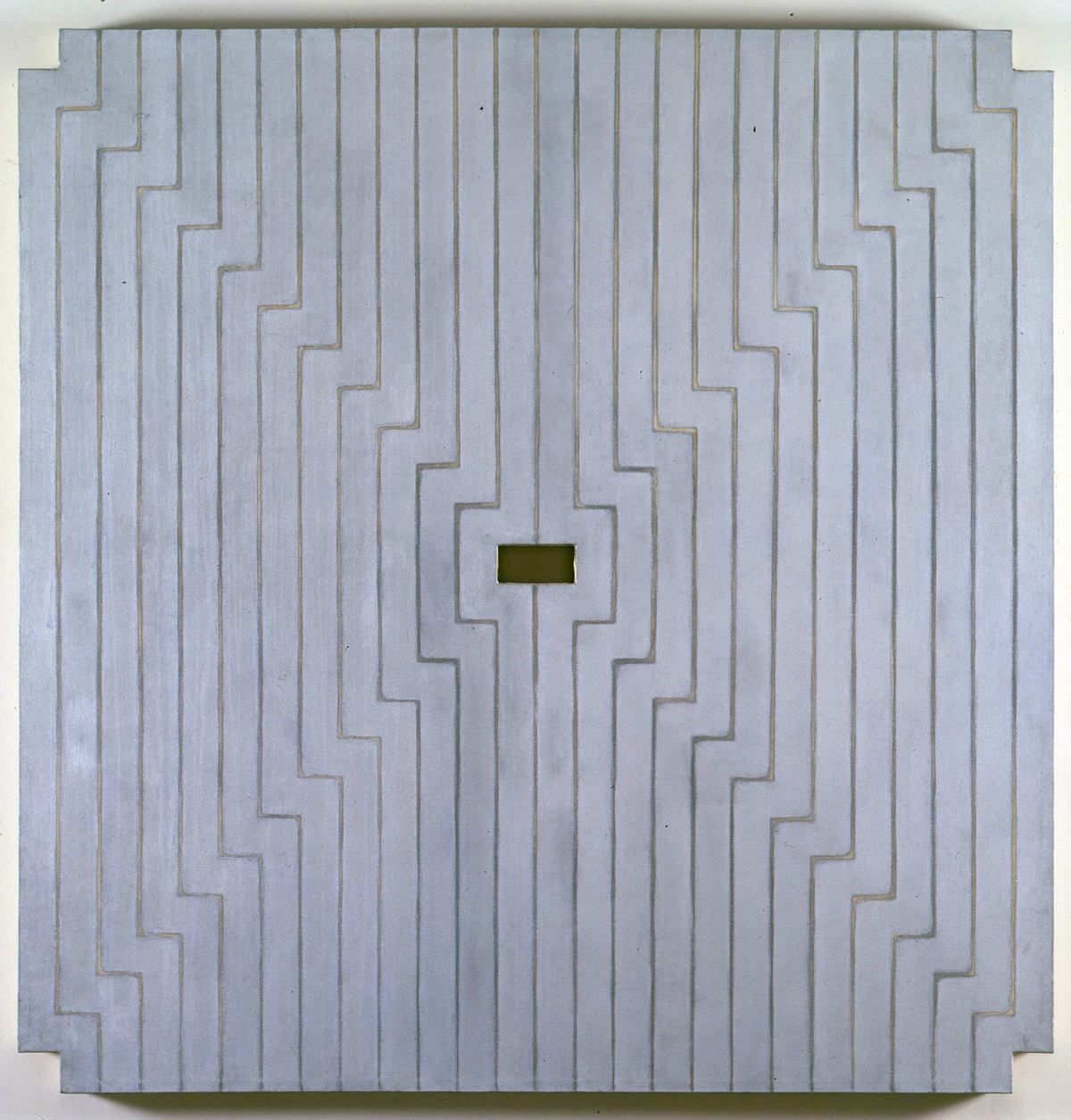 “One Day while the show, “Three American Painters” was hanging at the Fogg Museum at Harvard, Michael Fried and I were standing in one of the galleries. To our right was a copper painting by Frank Stella, its surface burnished by the light which flooded the room. A Harvard student who had entered the gallery approached us. With his left arm raised and his finger pointing to the Stella, he confronted Michael Fried. “What’s so good about that?” he demanded. Fried looked back at him. “Look,” he said slowly, “there are days when Stella goes to the Metropolitan Museum. And he sits for hours looking at the Velazquezes, utterly knocked out by them and then he goes back to his studio. What he would like more than anything else is to paint like Velázquez. But what he knows is that that is an option that is not open to him. So he paints stripes.” Fried’s voice had risen. “He wants to be Velázquez so he paints stripes.”
I don’t know what the boy thought, but it was clear enough to me. That statement, which linked Velázquez’s needs to Stella’s in the immense broad jump of a single sentence, was a giant ellipsis whose leap cleared three centuries of art. But in my mind’s eye it was more like one of those strobe photographs in which each increment of the jumper’s act registers on the single image. I could see what the student could not, and what Fried’s statement did not fill in for him. Under the glittering panes of that skylight, I could visualize the logic of an argument that connected hundreds of separate pictorial acts into the fluid clarity of a single motion, an argument that was as present to me as the paintings hanging in the gallery—their clean, spare surfaces tied back into the faint grime of walls dedicated to the history of art. If Fried had not chosen to give the whole of that argument to the student, he had tried to make the student think about one piece of the obvious: that Stella’s need to say something through his art was the same as a 17th-century Spaniard’s; only the point in time was different. In 1965, the fact that Stella’s stripes were involved with what he wanted to say—a product, that is, of content—was clear enough to me.” [Rosalind Krauss A View of Modernism]

The Stella paintings at hand were not the irregular polygons that Fried would be dealing with in 1966 (those had yet to be painted). The paintings then at the Fogg were the “deductive structure” works: the early banded black canvases (1958-59), the subsequent notched silver ones (1960), and the radically shaped, but still biaxially symmetric copper paintings (1960-61), which Krauss beautifully describes as having luminous surfaces “burnished by the light which flooded into the room”. These objects, soon to be identified as perilously open to the literalist/minimalists’ reductive readings, were here unproblematically sutured to the known sweep of Western painting. As Krauss points out, it was after this exhibition that minimalist Donald Judd would accuse Krauss, Fried, and other “‘Greenbergers'” of a reductionist doctrine Judd called “modernism”. It was only then, I presume, that accusations of reductionism began to have such punitive rhetorical power (for Fried). Greenberg and Judd, polar opposites, both become emblems of reductionism in Fried’s post-1966 account. It was at this precise moment that the former formalist began to dissociate himself explicitly from both. [Caroline A. Jones Response to Michael Fried]

Saul Ostrow In the 19th century it was how to get photography into painting. My question is, how much does the relationship between technology and art play in your work?
Frank Stella I got hung up in the beginning; building a painting became the issue: building the painting, building the sculpture, building the building—that became a kind of leitmotif. I was looking to get away from that by using smoke as a source of image and form but unfortunately I didn’t, because that ended up being the problem of building the smoke. (laughter) The other problem is that basically making art, particularly pictorial art, has been about an illusion and the basic illusion is that it’s a static art. However, without a sense of motion and direction and all of those kinds of things, it’s no good. You have to have a sense of motion somehow, yet in the end the work is static. The most obvious thing, kinetic art, doesn’t quite do it. So I don’t know what the answer is, but certainly it wasn’t a problem for me until the smoke. It’s about having to follow this sense of motion and action. Everyone likes to see one thing turn into another and interact with another—and then they do it, they’re caught, and that’s just the motion I like best.
SO Is it also about bringing art back to gesture?
FS That’s a given. No art is any good unless you can feel how it’s put together. By and large it’s the eye, the hand and if it’s any good, you feel the body. Most of the best stuff seems to be a complete gesture, the totality of the artist’s body; you can really lean on it. [Frank Stella in conversation with Saul Ostrow] 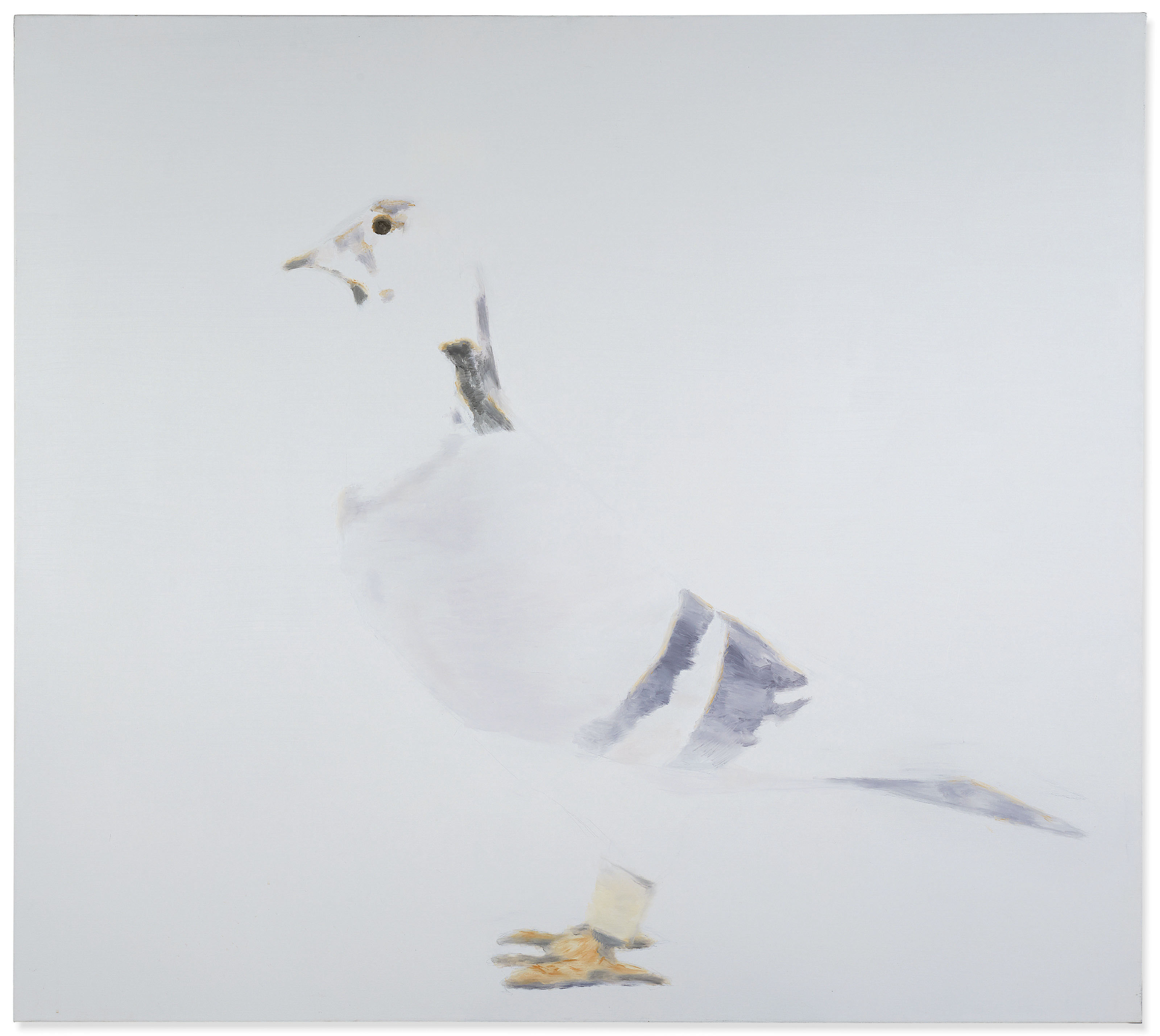 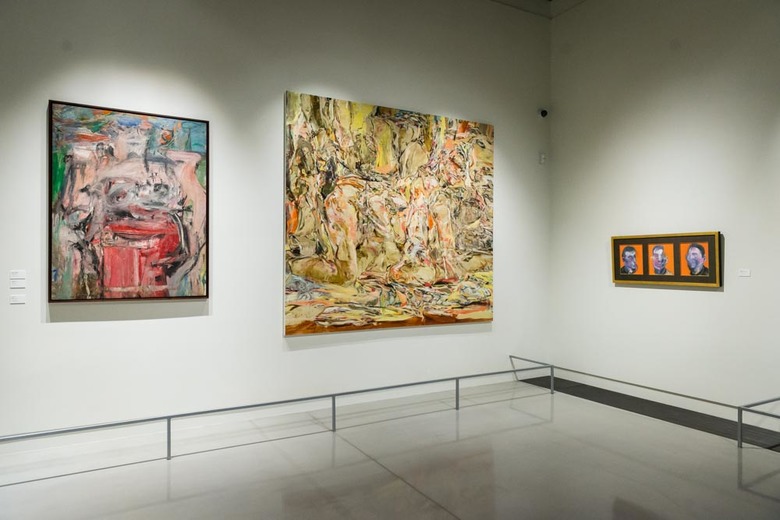 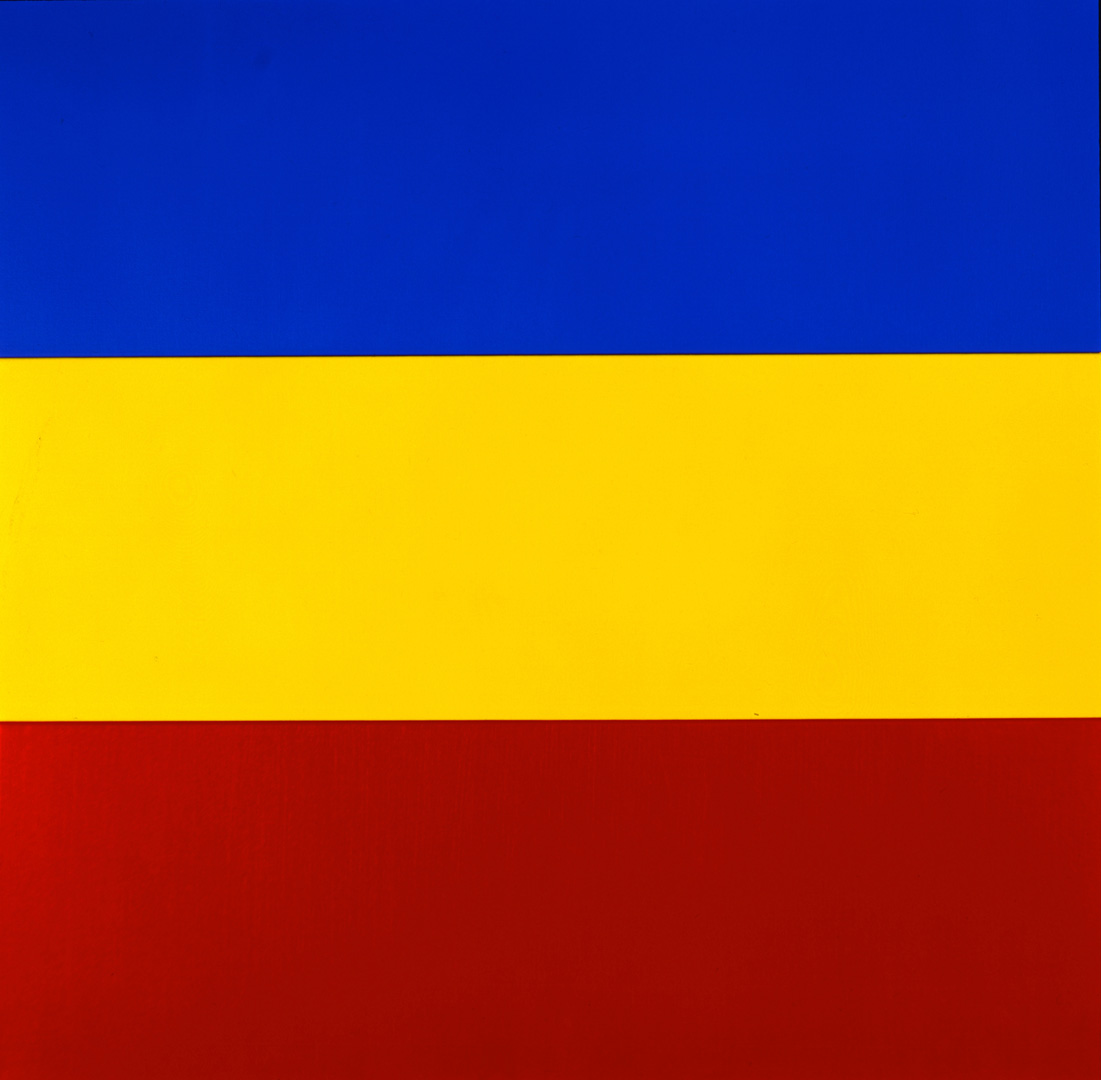