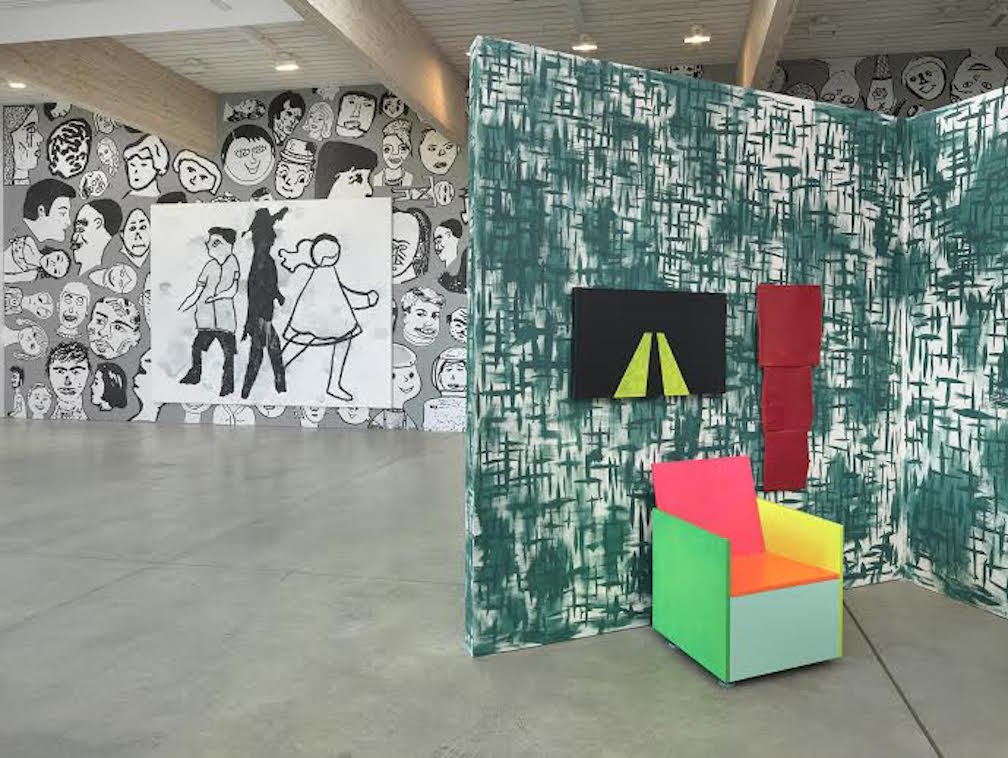 Tamuna Sirbiladze’s Elements were gestures which disturbed the presentational standards of the white cube. Related to wall paintings made in Vienna, London, Venice, and New York, Elements were first intended as works in and of themselves, and quickly evolved to become specific components within the given parameters of an exhibition. When conceived by Sirbiladze as freestanding armatures designed to accommodate work by other artists, Elements effectively brought pictorial space into actual space. In agitating that which separates the two, Sirbiladze gave the role Elements performed a subtle cognitive twist.

Beginning with a schematic view of the exhibition space, Sirbiladze’s Elements were derived from modern Roman letter forms. In their making, they employed readymade building materials of standard size, and were fabricated onsite to the artist’s specifications. Elements then became a configurable proposition situated somewhere between sculpture and architecture, or a meta-device which could invite endlessly discursive liberties. With Elements OMI,executed for The Crayon Miscellany at OMI International Art Center, Sirbiladze used the letters T and L to arrive at an example of what she termed ‘an anti-Judd structure’, quasi-monumental in scale and painted by proxy in what the artist laconically called ‘Russian colors.’ The placement of Elements OMI at the gallery entrance articulated a raumplan which confounded movement and directed the act of looking within the four walls of the space, encouraging investigation and providing opportunities for seeing outside the norms of typical experience.

Sirbiladze’s Elements bear affinities with Franz West’s Wegner Raüms 2/6 – 5/6, twin exhibitions where West’s work was arranged in a combinatory manner which included idea, object, exchange, and place. In their respective approaches to similar positions, Sirbiladze and West engaged modes of display which deliberately upended convention at each turn, and fundamentally called into question how ‘the work’ becomes just that. Furthermore, and more provocatively, the language games present throughout suggest an openly chaotic dismantling of historian E.H. Gombrich’s renowned dictum: Perhaps for Sirbiladze and for West, there were no artists, or no art. Instead, there may have been only the possibility of perception giving way to successive images of thought, or to a grasp of thinking itself, thus disclosing a position where vision, image, and reflection were embodied in a purely ecstatic posture 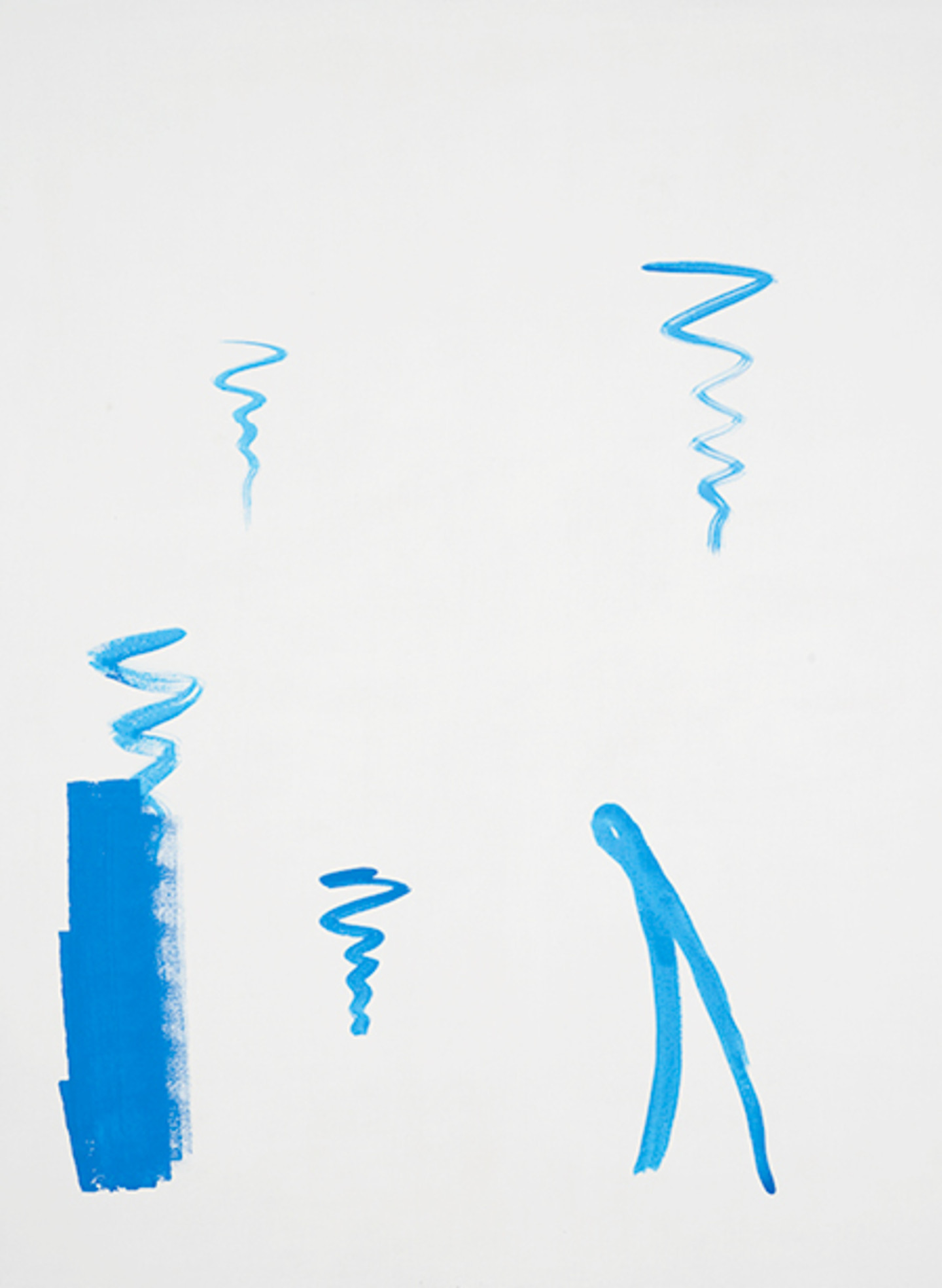 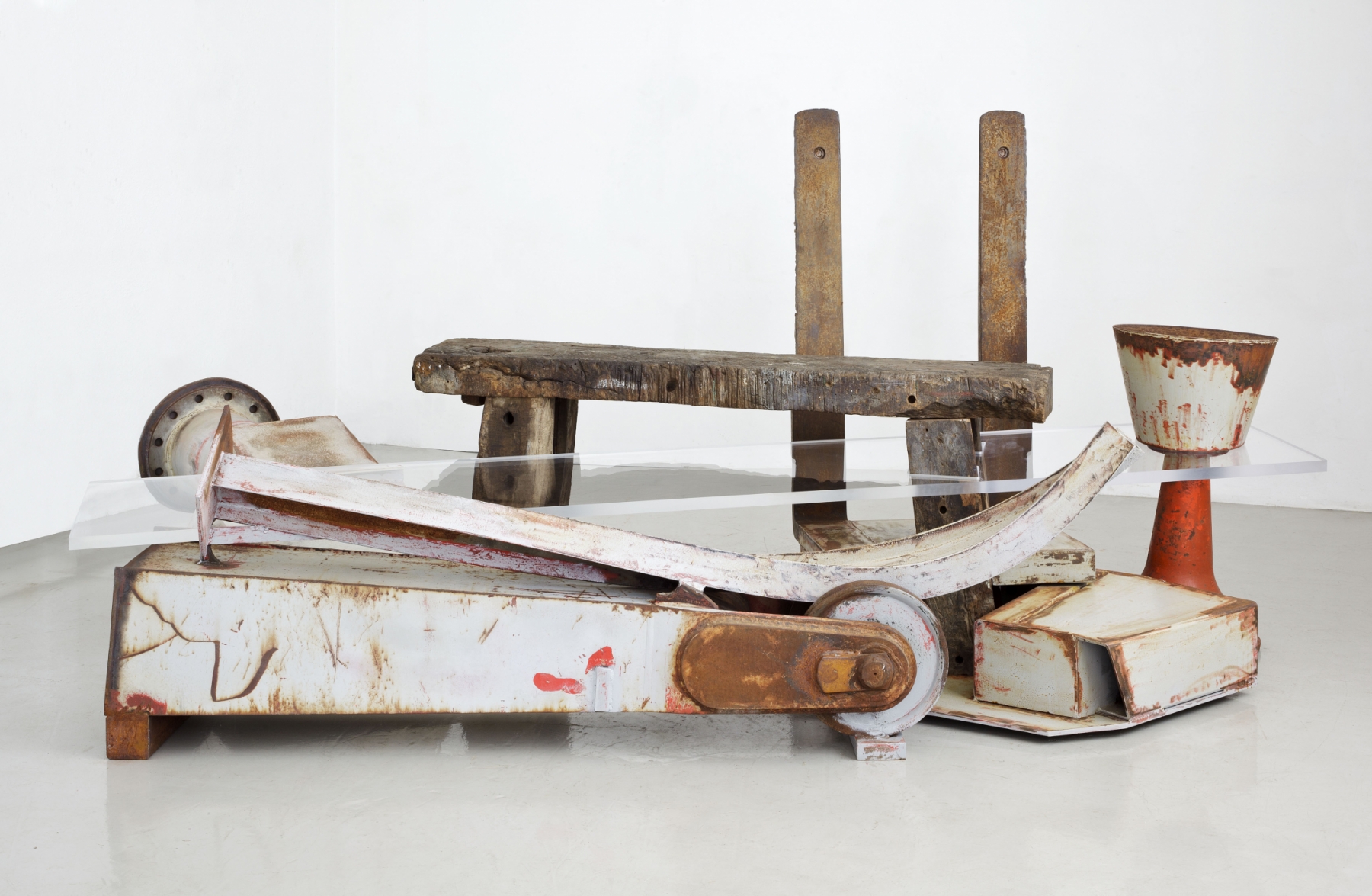