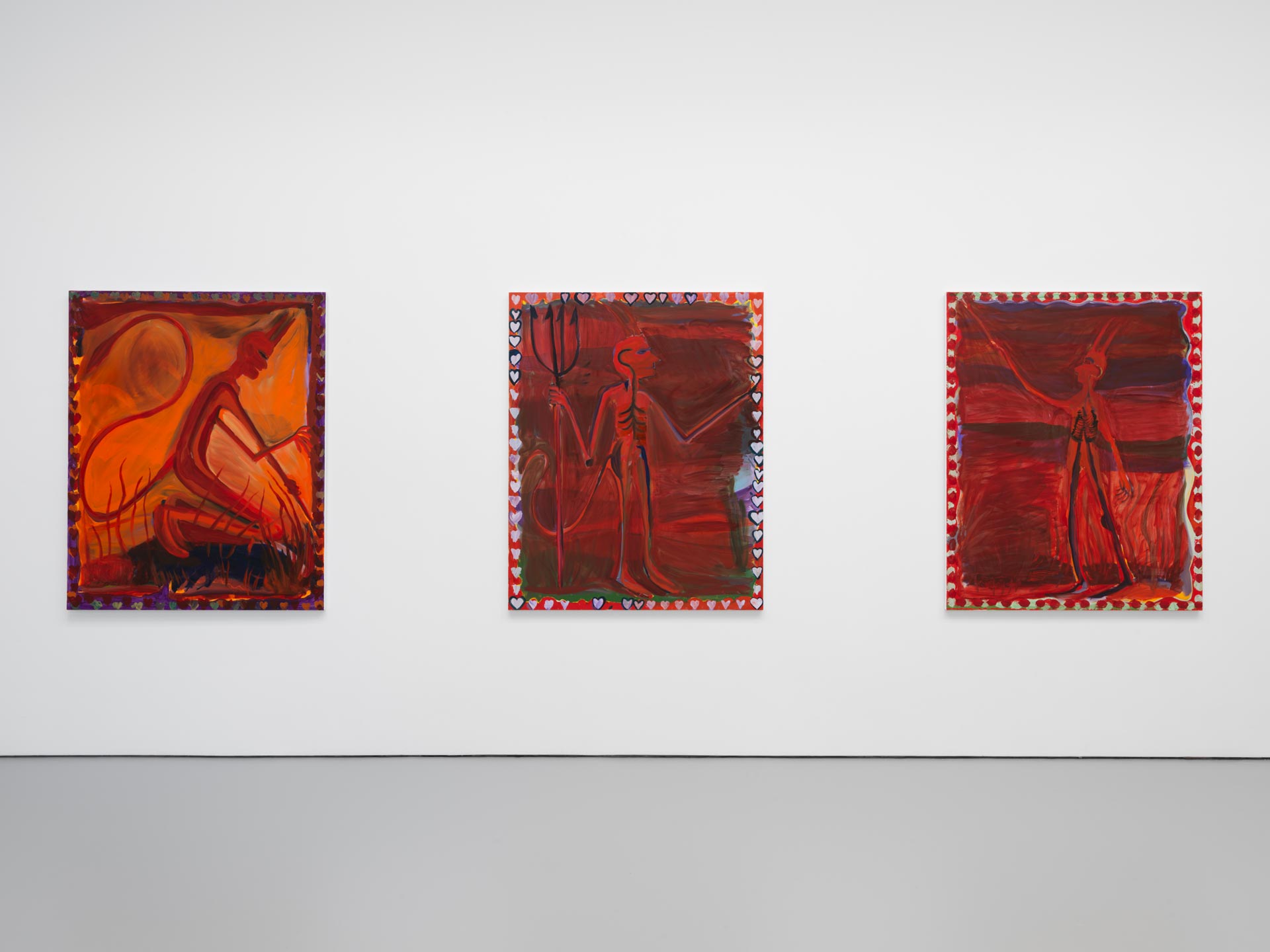 “Modernism imagined itself to be beyond eschatology, those primitive bedtime stories about the end of the world, the last judgment, or some final act that would settle things as they ultimately should be. Modernism, however, in imagining that it could overcome its Abrahamic heritage, preserved it. Even as it claimed to surrender the idea of a savior, sent from heaven to redeem a fallen world, it relocated this figure again and again in this or that individual, class, or grouping—the enlightened monarch, the universal proletariat, the creative entrepreneur. The “revolutionary subject” is just another messiah born without original sin, in whose name the sinful and the fallen pursue their earthly redemption. In the absence of the savior, the image of the end of the world returns and the apocalypse reigns. In this light, the actual legacy of modernism is not a horizon of worker-led emancipation but a biosphere on the brink of extinction, self-destructive societies, and a world in ruins. This results from colonialism—the blind spot of modernity—which is not just a war machine designed to extract profit as quickly as possible, regardless of the consequences, but also an apparatus that employs cultural intervention and images of salvation and progress to obliterate the disruptive effects of the trauma it generates.”

“As the apocalypse has become central to the neoliberal imaginary, it is clear that the current relations of domination—and a corresponding redemptive horizon of emancipation—are no longer legible. What we are witnessing are intolerable forms of dependency. Instead of relationships of domination, there is systemic competition and destruction leading to self-destruction, even suicide. We are seeing the outcomes of displacement, dispossession, military and colonial occupation, the eradication of identity, and the cancellation and destruction of a world of moral belonging.”

“In the late 1980s, Gilles Deleuze noted that political cinema was no longer constituted on the basis of the possibility of revolution (like classical cinema), but on the intolerable. The intolerable had become the unknown, what the media and hegemonic narratives were obscuring. This is why in various texts Deleuze wrote, “The people are missing”—meaning that the proletariat or a unified people would no longer seek to conquer power, thus situating counter-information as a political task. Along with the third-world guerrillero, the working class and the main protagonists of political struggle and of the militant image of the twentieth century had disappeared. As Félix Guattari put it, militantism came to be impregnated by a rancid church smell that elicited a legitimate gesture of rejection. A new form of emancipation of the people of the third world had been foregrounded in the 1970s, leading to the replacement of politics by a new ethics of intervention. Third worldism or internationalism had been a universal cause giving a name to a political wrong. For the first time, the “wretched of the earth” emerged for a specifically historic period as a new figuration of “the people” in the political sense: the colonized were discursively transformed into political figures. Yet, a new ethical humanism (or humanitarianism) replaced revolutionary enthusiasm and political sympathy with pity and moral indignation, transforming them into political emotions within the discourse of emergency. This led to new figures of alterity in the 1980s and ’90s: the “suffering other” who needs to be rescued and the postcolonial “subaltern” demanding restitution, presupposing that visibility within a multicultural social fabric would lead to emancipation.”

“In the 1990s, the panorama of resistance opposed neoliberal reforms and fought for fair trade, sustainable development, human rights, and corporate accountability; the anti-globalization movement conceived itself as a social base to criticize corporate capitalism, globalization, and the fact that multinational corporations had acquired more and more unregulated political power exercised through trade agreements and deregulated financial markets. Anticapitalist politics in this context was characterized by interdisciplinarity, the adoption of an array of countercultural positions, and provisional political associations with the goal of creating autonomous zones, albeit symbolically. Counter- informative, didactic, and symbolic interventions against capitalism in the public sphere prevailed. In parallel, minorities continued to claim visibility and accountability under the depoliticized frame of human rights, as well as demanding inclusion within globalized democracy.”

“But once neoliberal policies of deregulation, austerity, free markets, and privatization resulted in the decline of living standards and the loss of jobs, pensions, and the safety net that the state and society used to provide, social Darwinism became the rule. One of the implications of this is that the colonial division of the first and third world as well as the global —“postcolonial”— distinction between North/South and East/West has become irrelevant, as a new arrangement of the world is now visible: modernized pockets of privilege and cultural sophistication thrive and coexist with enclaves inhabited by “redundant populations.” This sector of the population has differential access—or no access at all—to education, health services, debt, and jobs, and is governed by various forms of state control that produce differential degrees of exclusion, dispossession, and coercion. These are communities whose commons and sustainable autonomous forms of life are being destroyed in the name of their well-being and development; yet, their destruction is de facto sustaining the lives of people living in modernized privileged enclaves. I am thinking of the destruction of entire communities and their lands in the state of Michoacán, Mexico since the 1960s to provide Mexico City with much-needed water. Or of shale gas extraction in Québec in order to provide gas for home use.”

“It is clear that under capitalist absolutism it is more profitable to destroy lives and lands, rendering sectors of the population redundant, than to incorporate them into the system as consumers or exploited workers. In this panorama, the only categories that remain are winners and losers, exploiters and exploited, included and excluded. Neoliberal common sense preaches that either you are strong and smart, or you deserve your misery.”

“In spite of the fact that the nineteenth-century political framework had been superseded by new forms of capitalist absolutism, myths like critique (or the principle that there can be an outside that can oppose the state of things, sublating it in the interest of something better), revolution, and democracy inflamed the uprisings of the early twenty-first century (Argentina in 2000, Mexico in 2006, and between 2011 and 2012 Occupy Wall Street, the Arab Spring, the Indignados in Spain, Syriza in Greece, etc.). These mobilizations fought against austerity measures and for better democracies, and demanded that states grant citizens rights. By now, however, it has become clear that struggles have lost their social base and their capacity for medium- or long-term political organizing. Moreover, the values underlying mobilization are increasingly neoliberal: they are focused on individual problems, private benefit, and consumer choices. Jodi Dean explains how the logic of neoliberalism itself has made collectivity undesirable, because in principle collectivity opposes individual responsibility and freedom, which are the main tenets of neoliberalism. Mobilizations become focused on the individual, and mass demonstrations become occasions for temporary coalitions, for recognizing and comforting each other, for finding transient affinities and concerns, for sharing indignation. Mass mobilizations may open up toward political subjectivity but they are not enough to ground or sustain it.”

“Uprisings are about collective emotions, social disorder, acts of insurrection in which antagonism or disagreement is expressed. The state either tolerates or represses these voices. The problem is that the aspiration of politics through social mobilization has become centered around achieving democracy, denying democracy’s own limits and mechanics of exclusion, and the fact that in our current historical moment it serves to validate capitalist absolutism. For many thinkers, this is the reason why we live in a “post-political” era. Post-politics also implies the disavowal of the fundamental antagonism conditioning politics, as equality has come to mean inclusion, respect, and entitlement. What we see proliferate are struggles directing action at small or private battles for the defense of rights, territory, or policy proposals. “Post-politics” therefore means consensual politics, the end of ideology, the neoliberal withering away of the state (which is at the same time strengthened strategically according to the interests of global capital), and the financialization of the economy.”

“In other words, the Promethean frame of worker-led revolutionary resistance has been superseded by capitalist absolutism expressed as the imposition of neoliberal politics: centered on democracy, it cannot be uncoupled from free-market logic, which has become common sense. The unprecedented forms of state, social, and corporate violence brought about by capitalist absolutism are less tied to local than to abstract global processes, and yet resistance remains localized, isolated, ineffective. What does insurrection look like in this panorama?”

*Excerpted from Self-Destruction as Insurrection, or, How to Lift The Earth Above All That Has Died. Irmgard Emmelhainz. e-flux Journal #87, 2017. https://www.e-flux.com/journal/87/169041/self- destruction-as-insurrection-or-how-to-lift-the-earth- above-all-that-has-died/ 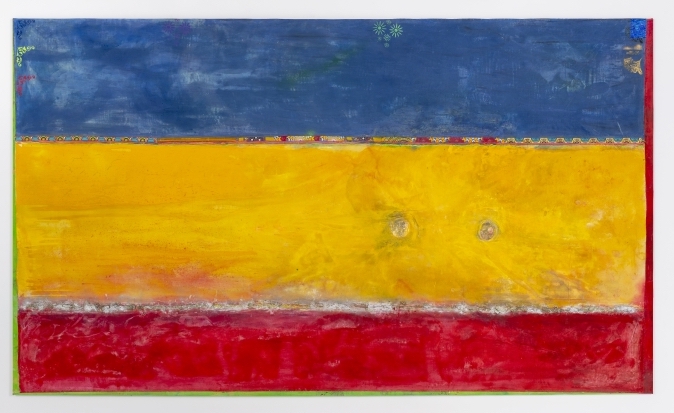 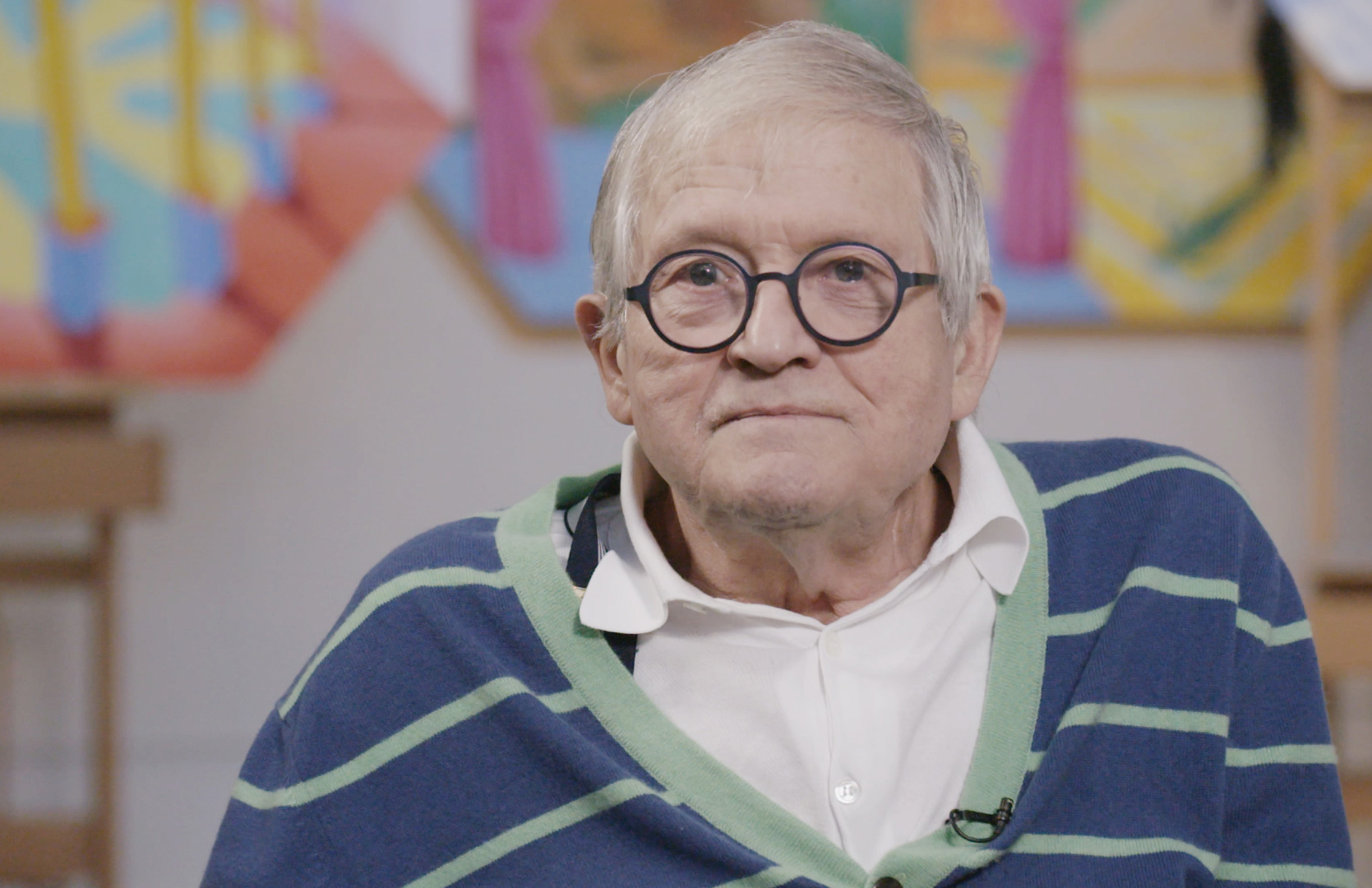 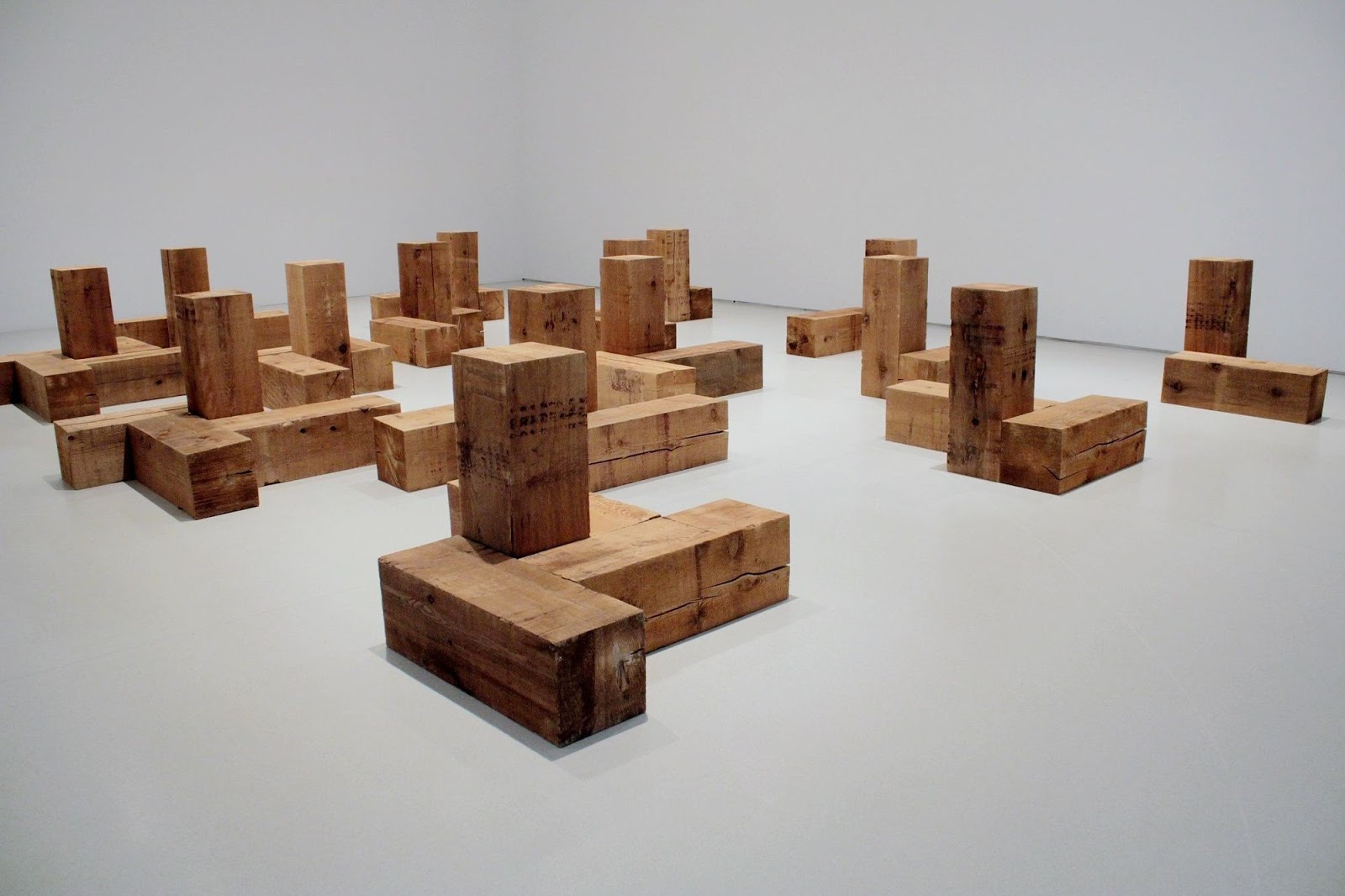