“… no matter how shallow the picture becomes, as long as its shapes are sufficiently differentiated in terms of light and dark, and kept in dramatic imbalance, it will remain an easel painting….
This tendency appears in the all-over, “decentralized,” “polyphonic” picture that relies on a surface knit together of identical or closely similar elements which repeat themselves without marked variation from one edge of the picture to the other. It is a kind of picture that dispenses, apparently, with beginning, middle, end. Though the “all-over” picture will, when successful, still hang dramatically on a wall, it comes very close to decoration – to the kind seen in wallpaper patterns that can be repeated indefinitely – and insofar as the “all-over” picture remains an easel picture, which somehow it does, it infects the notion of the genre with a fatal ambiguity.
The fact that the variations upon equivalence introduced by a painter like Pollock are sometimes so unobtrusive that at first glance we might see in the result not equivalence, but an hallucinatory uniformity, only enhances the result.
The very notion of uniformity is antiaesthetic. Yet many “all-over” pictures seem to succeed precisely by virtue of their uniformity, their sheer monotony. The dissolution of the pictorial into sheer texture, into apparently sheer sensation, into an accumulation of repetitions, seems to speak for and answer something profound in contemporary sensibility.” [Clement Greenberg on Easel Painting]

“There’s a documentary impulse that provides some way of responding directly to the world and a corollary urge to abstraction, which aims at the emotional fallout and underlying forces driving those actions,” she says. “Both impulses speak to the state of the world and change—the big millennial questions as well as the issues of the present.” She finds that much of the work today is “more in the spirit of earlier 20th-century artists like Malevich, where abstraction emerged out of something both real and revolutionary, like war, industrial technology, and the radical social, economic, and cultural upheavals endemic throughout Europe at the time.”
“The problem with abstraction is always its closeness to the decorative, to something that feels escapist and closed-eyed rather than probing, as, for example, when Peter Halley attempted 20 years ago to overlay a graphic notation, referring to both the cultural critique of Michel Foucault and the black lines of Mondrian, onto a ground of phosphorescent house paint. In the painting of Amy Sillman or Tomma Abts, there is something more concrete at play—an effort to make every decision visible in the painting of the painting.” [Linda Norden on Abstract Painting]

“Abstraction is at the very core of the concept of decoration and all decoration is inherently abstract. In fact it could be argued convincingly that abstraction in the visual arts begins with the concept of decoration and this beginning goes all the way to the very first objects made by humans…. The main problem is the result of an association within decorative arts between abstraction and decoration. Within craft practices, abstraction, as patterns and motifs added to form, is closely related to decoration, if not totally relegated to it. Of course, within Modernism in visual arts and most notably painting, decoration is the ultimate interdiction. When the Austrian architect Aldolf Loos writes “Ornament and Crime” in 1908, he specifically targets decoration as irrelevant and unessential within Modernism. Ornament, according to Loos, is a superfluous appendage, unfitting to the Modern Age. Within the reductive logic of Modernism and Abstraction in Art, at the beginning of the 20th Century, we see the progressive removal of ornament from functional objects. By 1925 and Art Deco, geometric abstraction reigns supreme in all forms of design and it could be successfully argued, that geometric abstraction in art and in decorative arts is nothing but a stylistic revival of historical precedents going back to the origins of mark- making and object making by humans. What differs is that the work now has a slickness and perfection given by mechanical processes, not quite generally available before when things were hand made. The irony of this is that we have also seen Abstract Art quickly reduced to decoration and product merchandising, something evident in all the posters, postcards, greeting cards and calendars available in Museum shops worldwide. [Paul Mathieu, The Art of the Future] 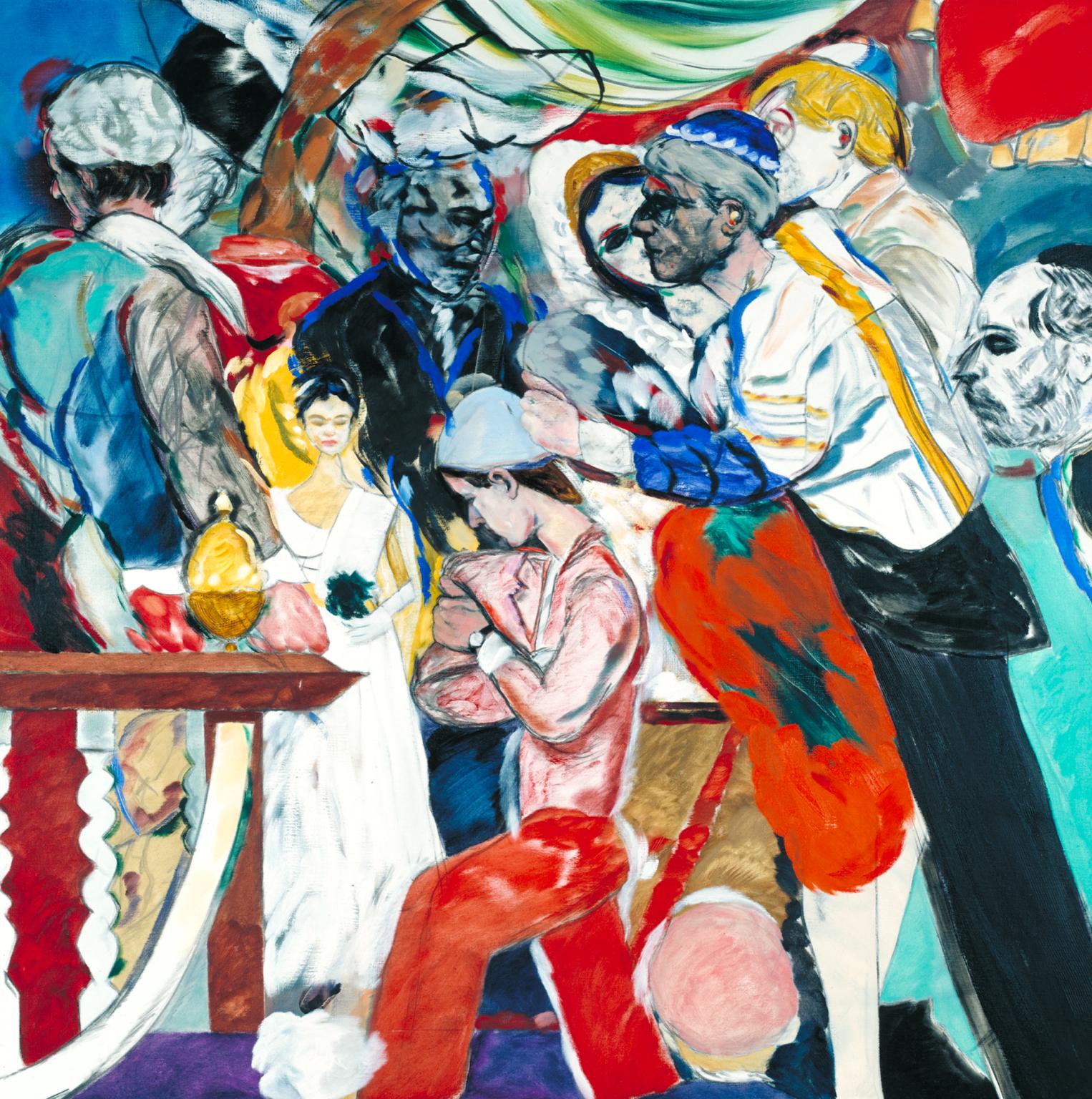 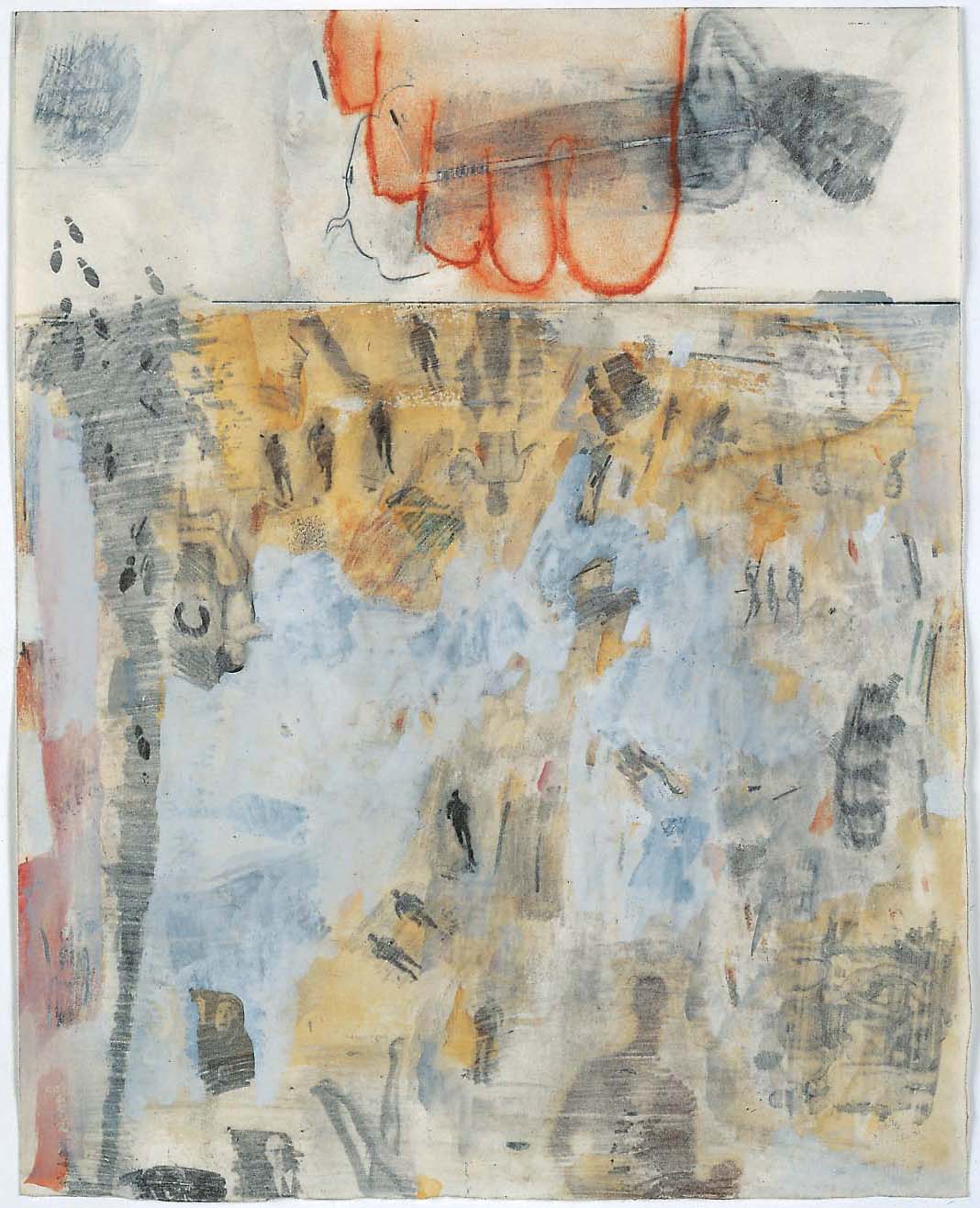 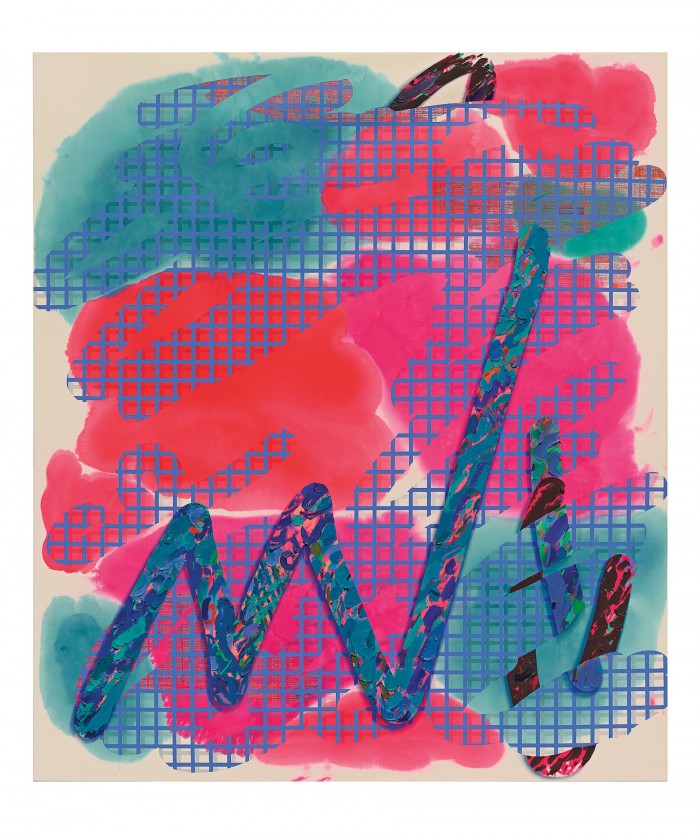