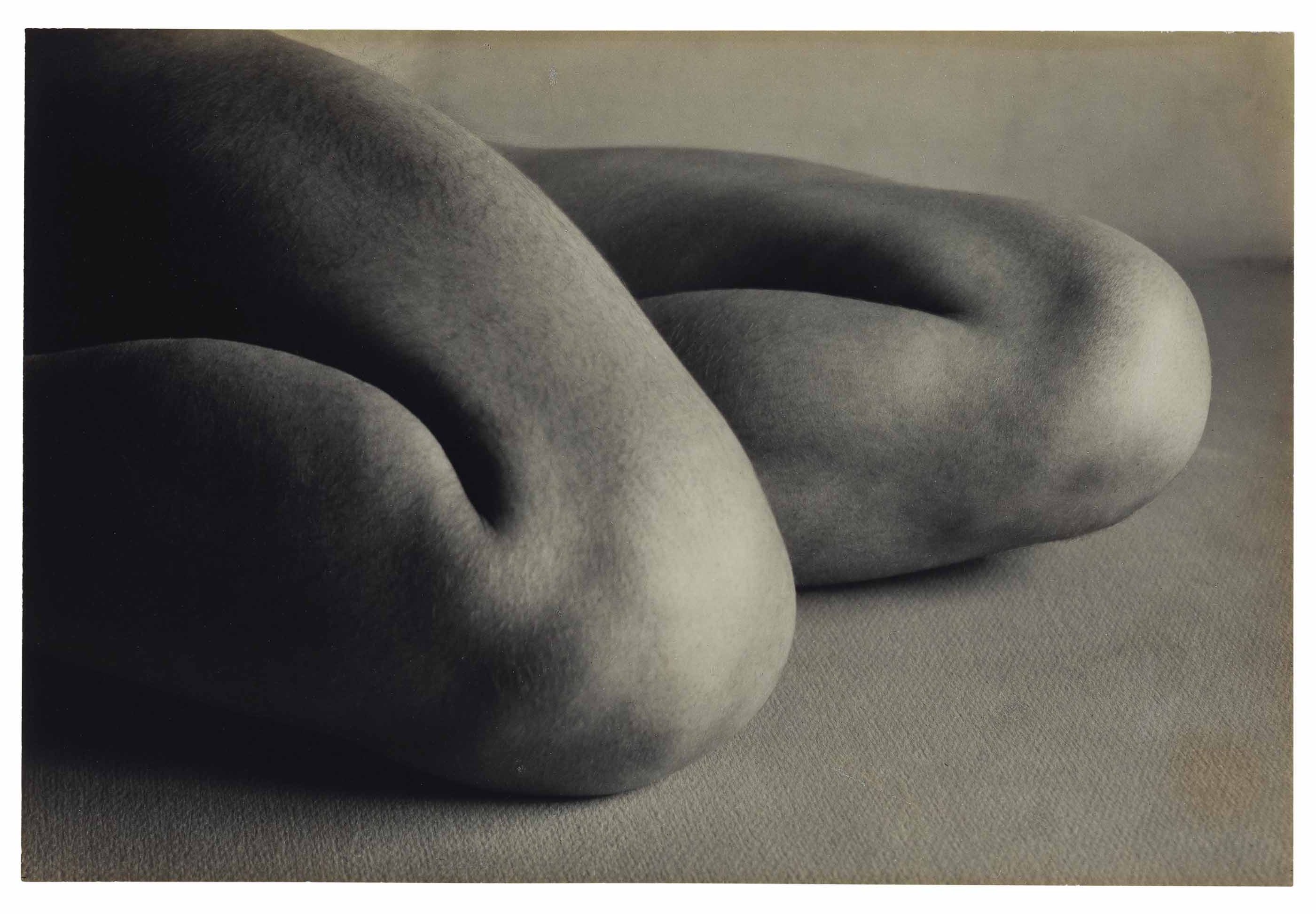 “I worked all Sunday with shells,—literally all day. Only three negatives made and two of them were done as records of movements, to repeat again when I can find suitable backgrounds. I wore myself out trying every conceivable texture and tone for grounds: glass, tin, cardboard, —wool, velvet, even my rubber rain coat! I did not need to make these records for memory’s sake,—no, they are safely recorded there. I did wish to study the tin which was perfect with the lens open: but stopped down I could not see sufficiently to tell, but was positive the surface would come into focus and show a network of scratches: it did. My first photograph of the Chambered Nautilus done at Henry’s [Henrietta Shore, painter] was perfect all but the too black ground: yesterday the only available texture was white. Again I recorded to study at leisure the contrast. The feeling of course has been quite changed, — the luminosity of the shell seen against the black, gone: but the new negative has a delicate beauty of its own. I had heart failure several times yesterday when the shells, balanced together, slipped. I must buy a Nautilus for to break Henry’s would be tragic.” [Edward Weston Daybooks]

“For what end is the camera best used? . . . The answer comes always more clearly after seeing a great work of the sculptor or painter . . . that the camera should be used for a recording of life, for rendering the very substance and quintessence of the thing itself, whether polished steel or palpitating flesh.
I see in my recent negatives . . . pleasant and beautiful abstractions, intellectual juggleries which presented no profound problem. But in the several new heads of Lupe, Galvan, and Tina I have caught fractions of seconds of emotional intensity which a worker in no other medium could have done as well … I shall let no chance pass to record interesting abstractions but I feel definite in my belief that the approach to photography —and its most difficult approach — is through realism.” [Edward Weston Daybooks March 10, 1924]

The glorious new pepper Sonya brought has kept me keyed up all week and caused me to expose eight negatives — I’m not satisfied yet! These eight were all from the same viewpoint; rare for me to go through this. I started out with an under exposure—by the time I had developed the light had failed, and though I tripled my time again I undertimed! Again I tried, desperately determined to get it because I could ill afford the time. Giving an exposure of 50 minutes at 5:00 o’clock I timed correctly but during exposure the fire siren shrieked and promptly the fire truck roared by followed by every car in town: the old porch wobbled, my wobbly old camera wobbled, the pepper shimmied, and I developed a moved negative….
But the pepper is well worth all the time, money, effort. If peppers would not wither, I certainly would not have attempted this one when so preoccupied. I must get this one today; it is beginning to show signs of strain and tonight should grace a salad. It has been suggested that I am a cannibal to eat my models after a master piece. But I rather like the idea that they become a part of me, enrich my blood as well as my vision. Last night we finished my now famous squash, and had several of my bananas in a salad. [Edward Weston Daybooks August 1, 1930] 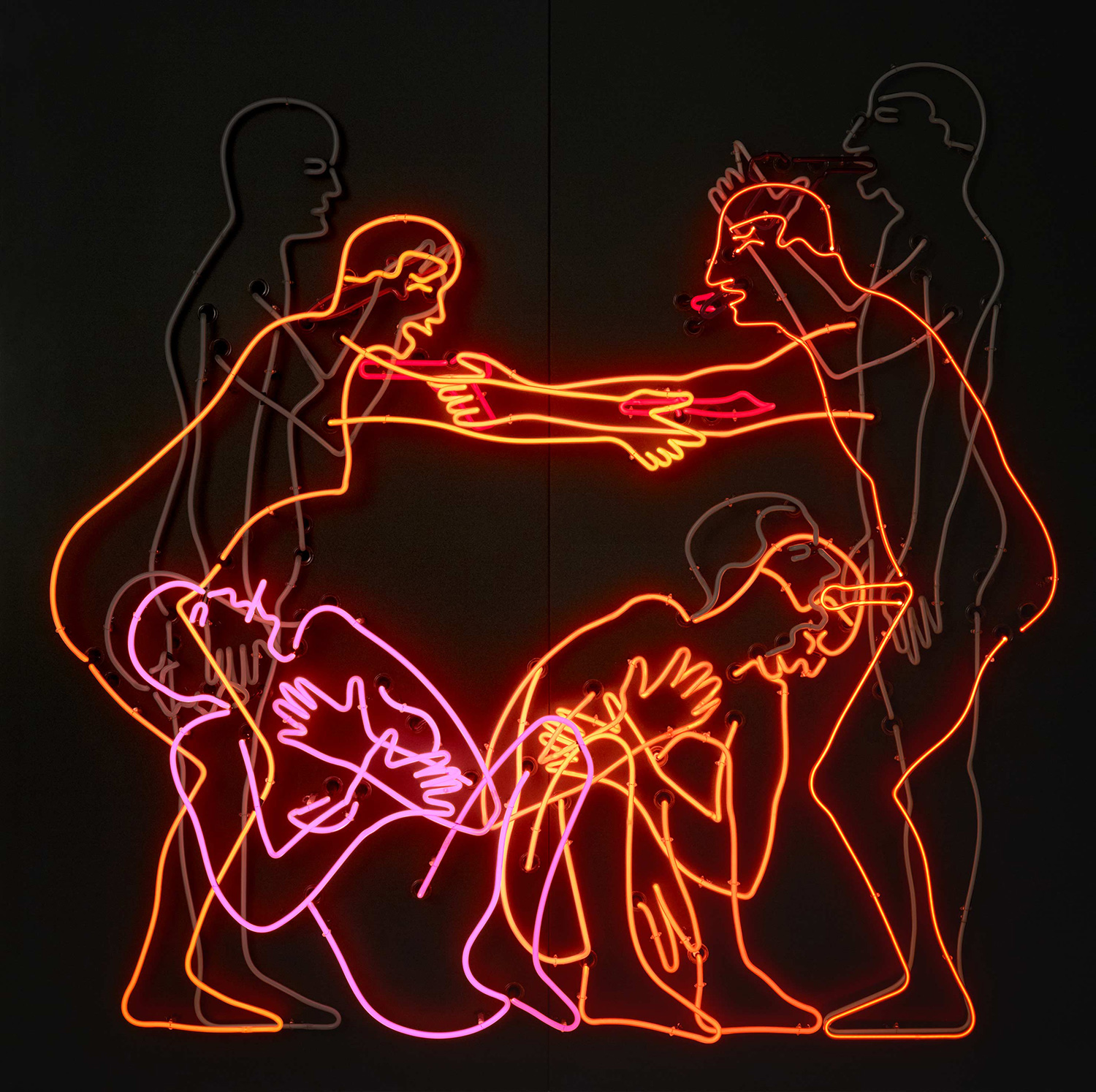