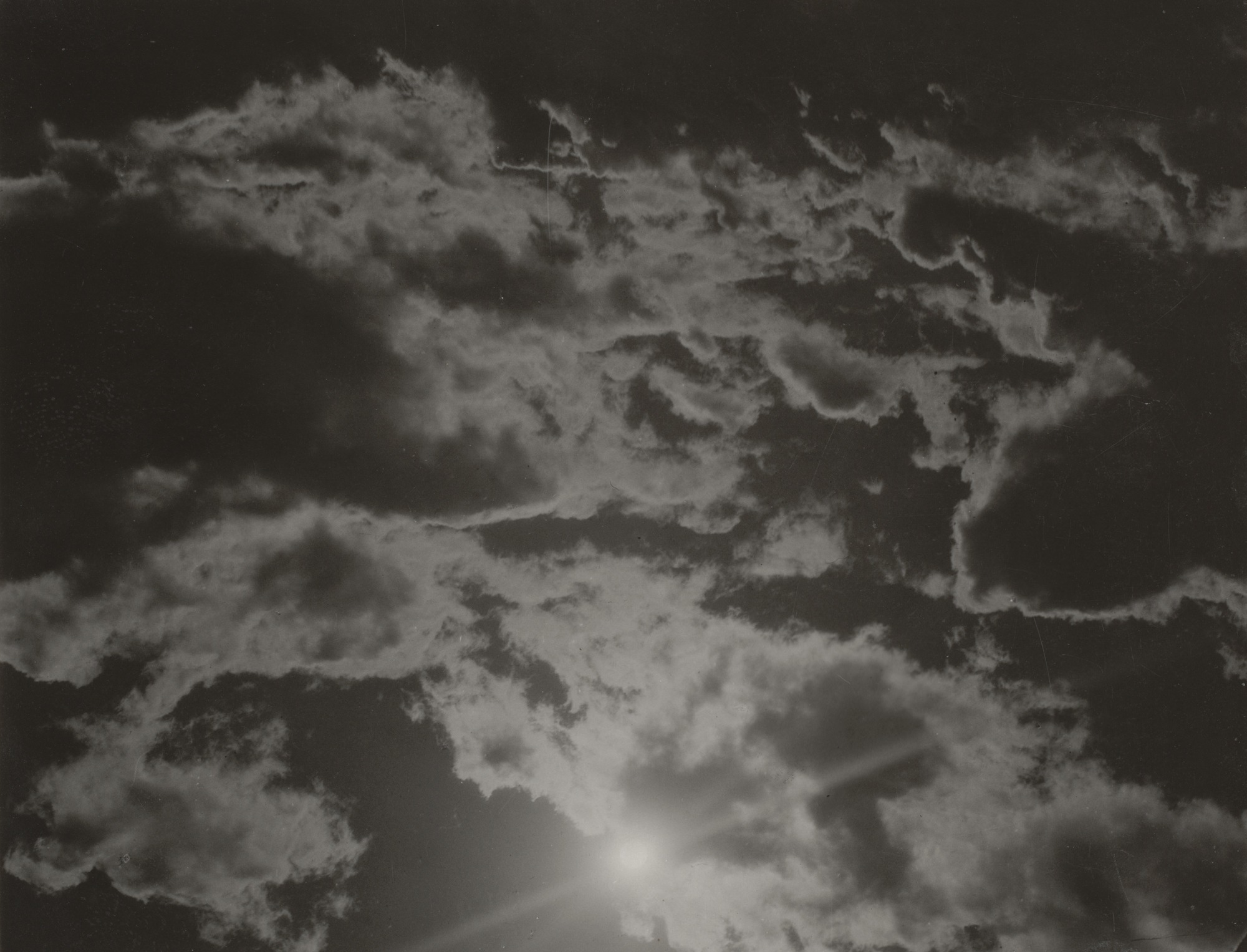 “As Agee writes: “Its [The Steerage] incisive realism and formal rigour defined it as something quite different from the prevailing pictorial photography, veiled in a romantic mist, in a faraway world, well exemplified by Steichen’s image The Flatiron, made just a few years earlier in 1904. This is not to say that one is better than the other; but rather that they are profoundly different.
When shown The Steerage, Picasso commented that the man who did it was working in the same spirit as he was. In this uncompromising group portrait of the poor, Stieglitz literally faced life and reality head on. It is a memorable image, all the more so when we come to understand that it is a photograph not of reaching the promised land, but of rejection and retreat, for these passengers are returning to Europe, having been turned back at Ellis Island, or for other unknown reasons.” [William Agee on Alfred Stieglitz]

“The ”Equivalents” remain photography’s most radical demonstration of faith in the existence of a reality behind and beyond that offered by the world of appearances. They are intended to function evocatively, like music, and they express a desire to leave behind the physical world, a desire symbolized by the virtual absence of horizon and scale clues within the frame. Emotion resides solely in form, they assert, not in the specifics of time and place. (Unlike Moholy, Stieglitz felt that form was only a means to an end; his Modernism is predicated on a link between form and emotion.) Yet for all that they demonstrate about Stieglitz’s esthetic, the ”Equivalents” distort photography’s role. Like the single-color paintings of Malevich, the Russian Suprematist, they foreclose the future, their extreme abstraction posing a dead end rather than a solution. Instead of contributing to photography’s freedom of expression, they led to the hermetic excesses of mysticism-prone photographers like Minor White.” [Andy Grunberg on Alfred Stieglitz]

By 1917, Stieglitz’s thinking about photography had begun to shift. Whereas, at the turn of the century, the best method for proving the legitimacy of photography as a creative medium seemed to suggest appropriating the appearance of drawing, prints, or watercolor in finished photographic prints, such practices began to seem wrongheaded by the end of World War I. Transparency of means and respect for materials were primary tenets of modern art, which derived meaning from the ephemera of contemporary life. Photography was naturally suited to representing the fast-paced cacophony that increasingly defined modern life, and attempting to cloak the medium’s natural strengths by heavily manipulating the final print fell out of favor with Stieglitz and his associates. Stieglitz’s support for the photography of Paul Strand and Charles Sheeler crystallized the new approach to the medium, and the change could also be seen in his own photographs. [Lisa Hostetler on Alfred Stieglitz] 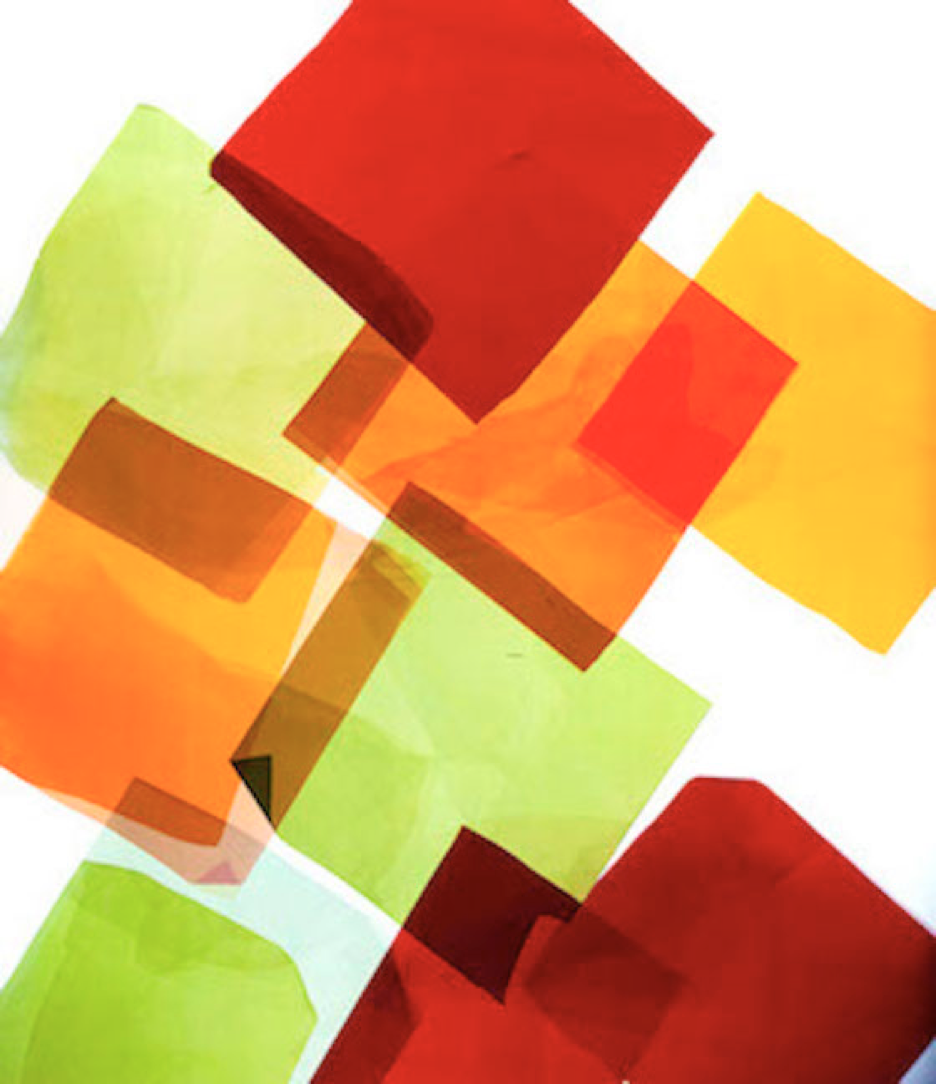 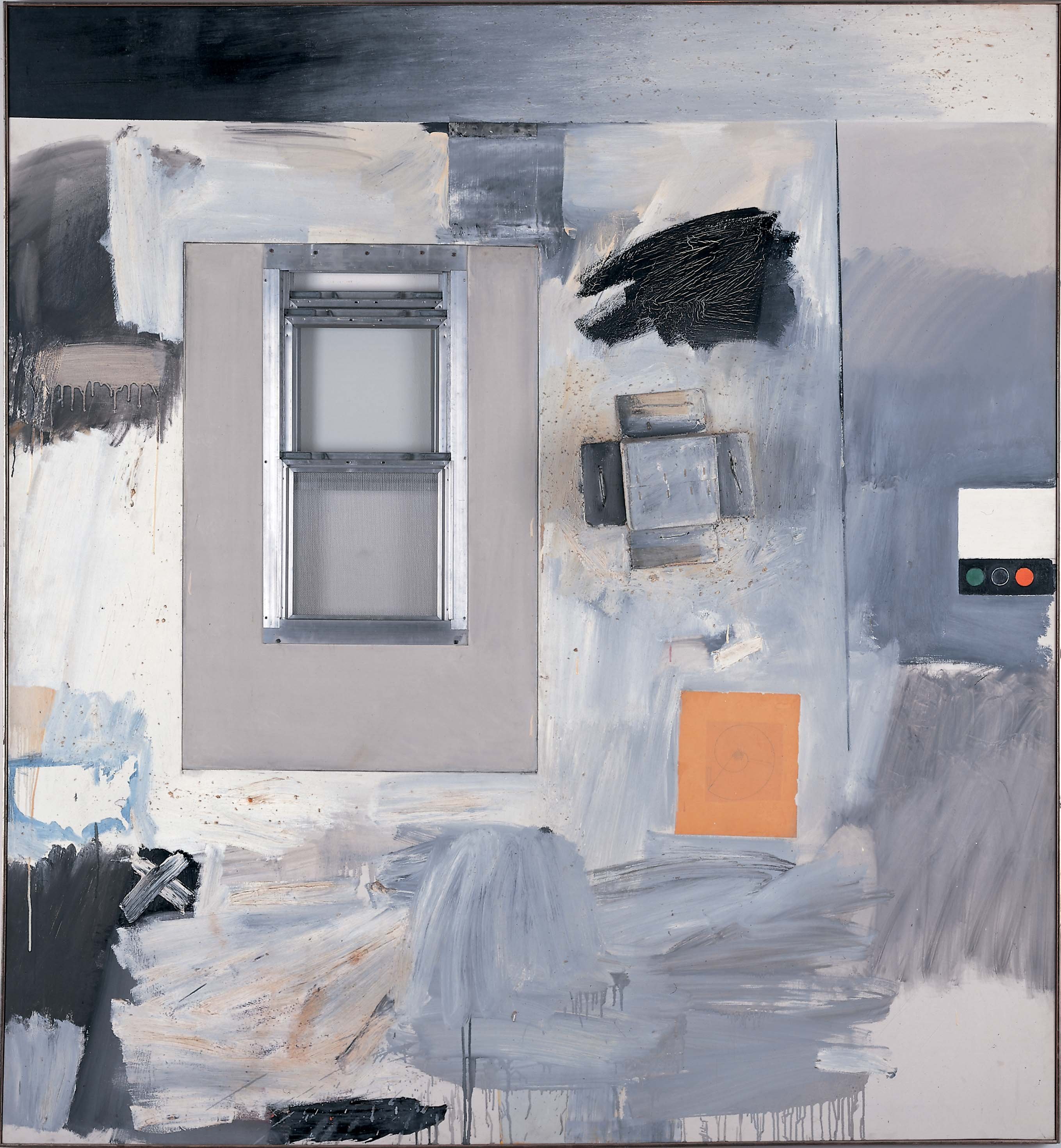 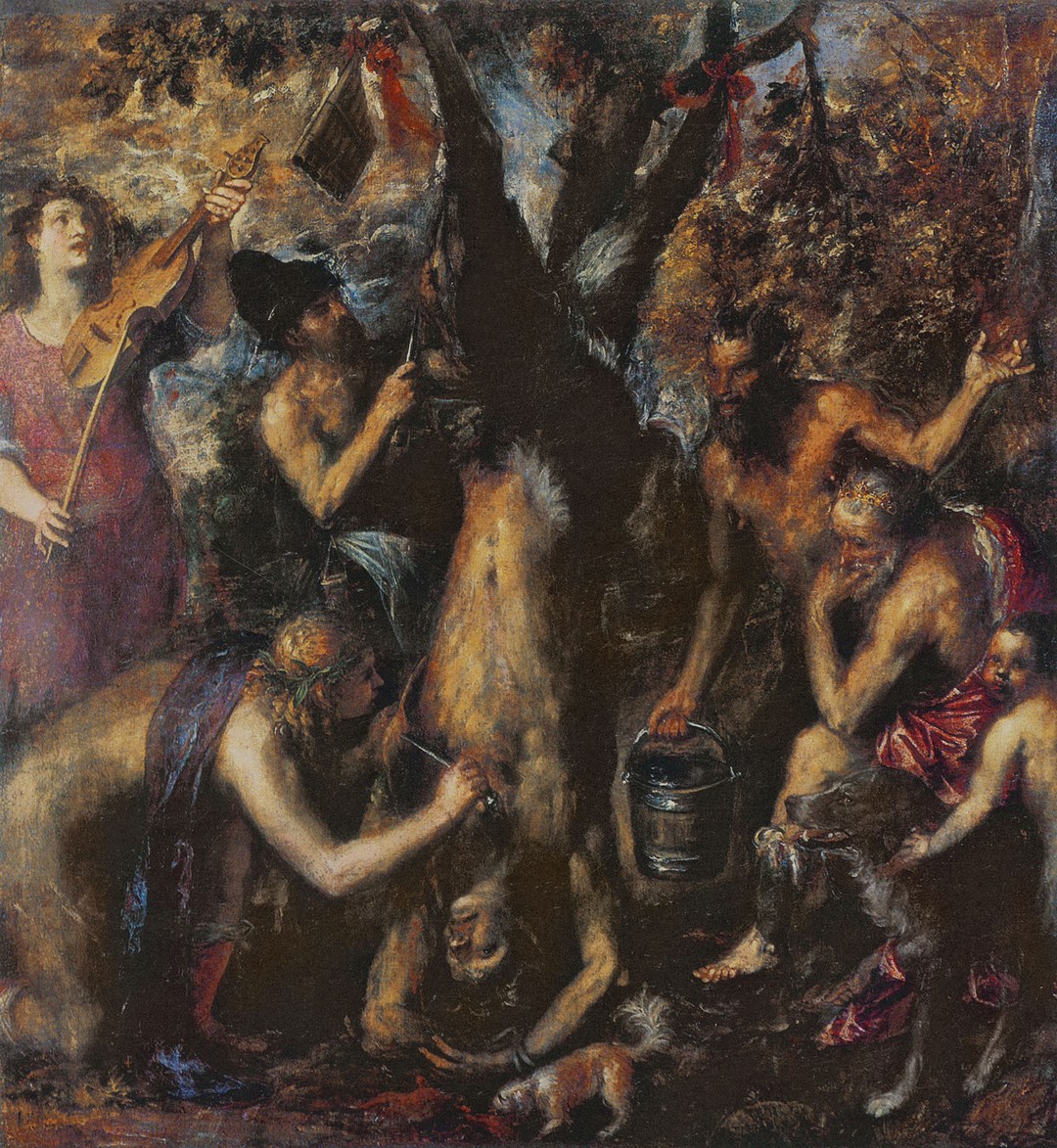