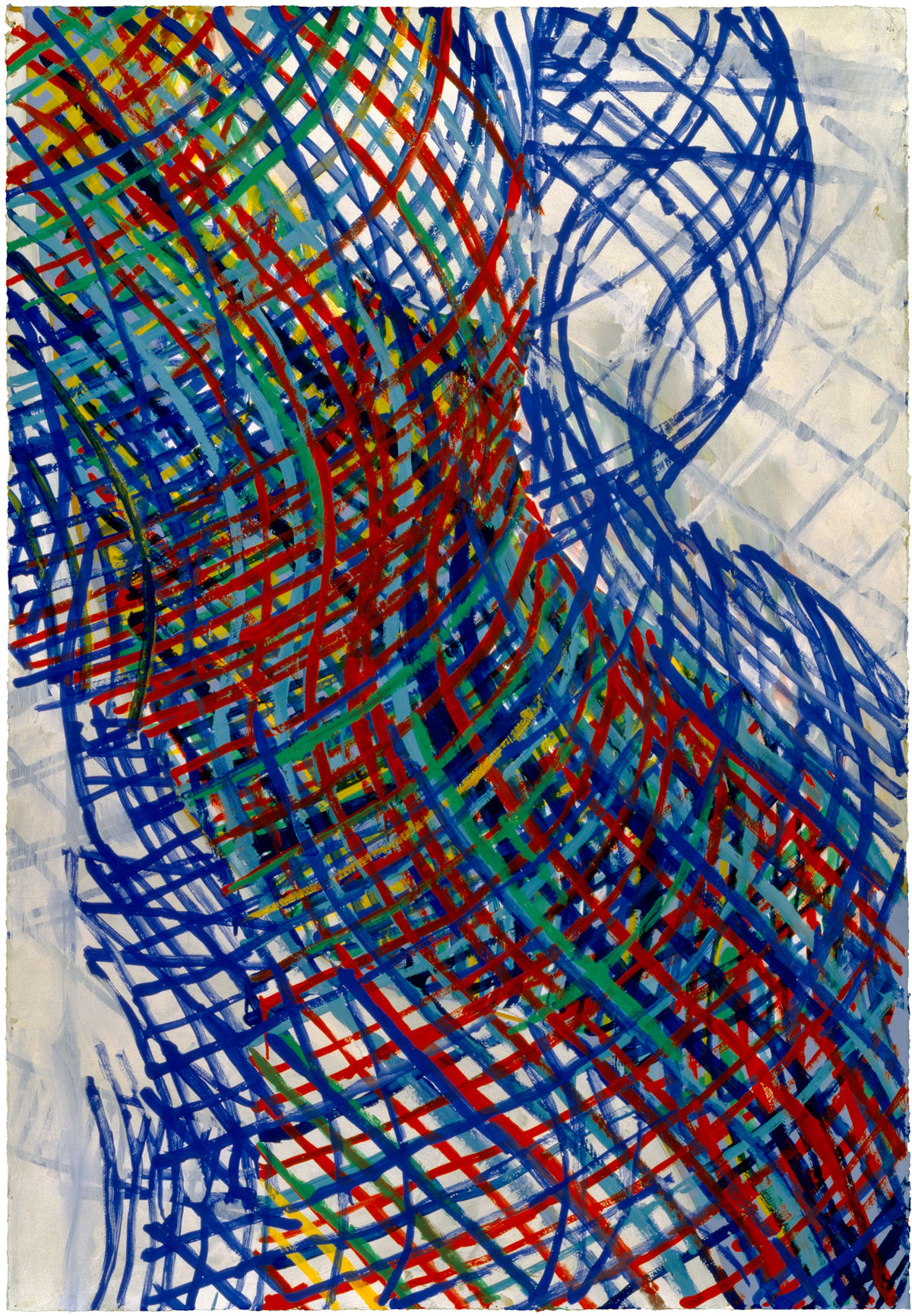 “The paintings hold forceful, interrelated energies, contained in the way Moses vigorously applies paint and related elements, including graphite, India ink, masking tape, mylar, and polyester resin. “Wall Layuca” (1989) looks like he scumbled together vertical slices of black, white, and ochre in both oil and acrylic pigments. Although the application processes Moses employs are difficult to quantify, he develops his surfaces layer by layer. In an early example, the Hegeman Series (1970–72), the alternating build-up of acrylic and polyester resin with masking tape produces a density of light that’s spread evenly across each painting. [Robert C. Morgan on Ed Moses]

“Strands of knife-applied color in uneven variations of grey, dark red, and some white pass horizontally or in shallow diagonals, like streamers hung across a street. They occupy a physical but relatively shallow space, behind which is the ground—also very physical but operating visually as if a void. The affect of the addition, on top of the layers already described, of a field of “slugs” confounds any sense that this is a straightforward abstract painting: lyrical, improvised, balanced through adjustments in the process. Despite all the gestural painting, row after row of tick-marks add up to a field that Grotjahn anticipated and calculated….The narrative paradox of formal elements that seem so contradictory and yet add up to a cohesive visual whole leaves the question open deliberately. It’s not a formalist issue so much as an existential one: how can contradictions exist so successfully without an explanation? [David Rhodes on Mark Grotjahn]

“I thought I had moved to a minimal, process-driven painting, but I became dissatisfied after awhile. I missed drawing. Drawing was my connection to making art from the beginning, from when I was a kid. Those early paintings were an attempt to bring drawing back into my work. I became curious about how to include imagery, how to build a picture through drawing. I wanted to move the abstraction that attracted me in architecture to the center of my work. Those subjects and concerns had been sidelined….
Pattern-making systems are a preoccupation — how they play out across different cultures. Those patterns somehow describe forces specific to historical contexts. The question becomes how to locate those forces here and now. For myself, I’m taking pieces of existing data and combining them into new patterns….
By the early ‘90s, I began to see the total surface as a kind of phase space—an accumulation of actions and information. The resulting pictorial space contains the subject or somehow holds the meaning.” [Jennifer Samet in conversation with Terry Winters] 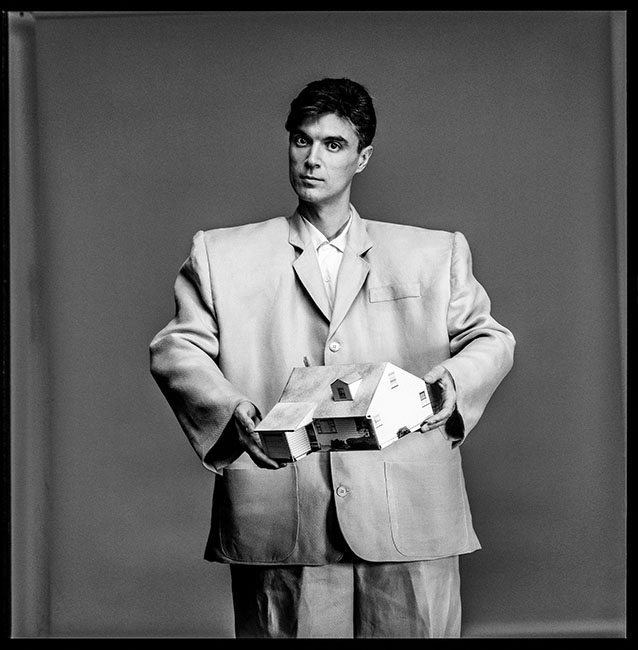 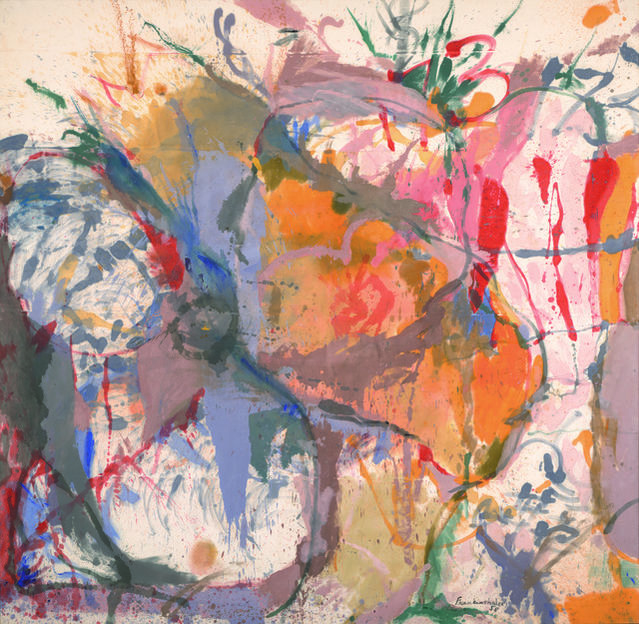 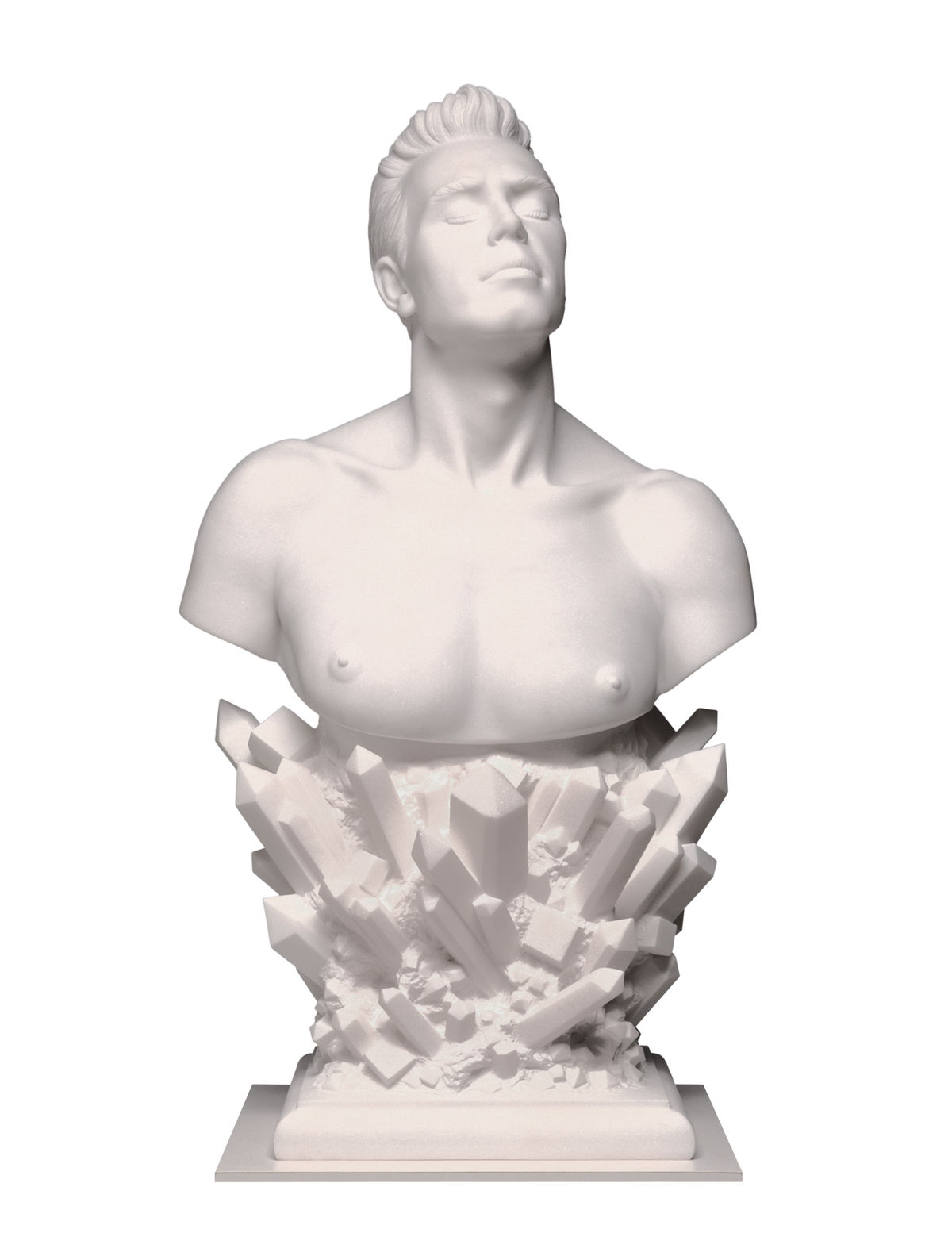