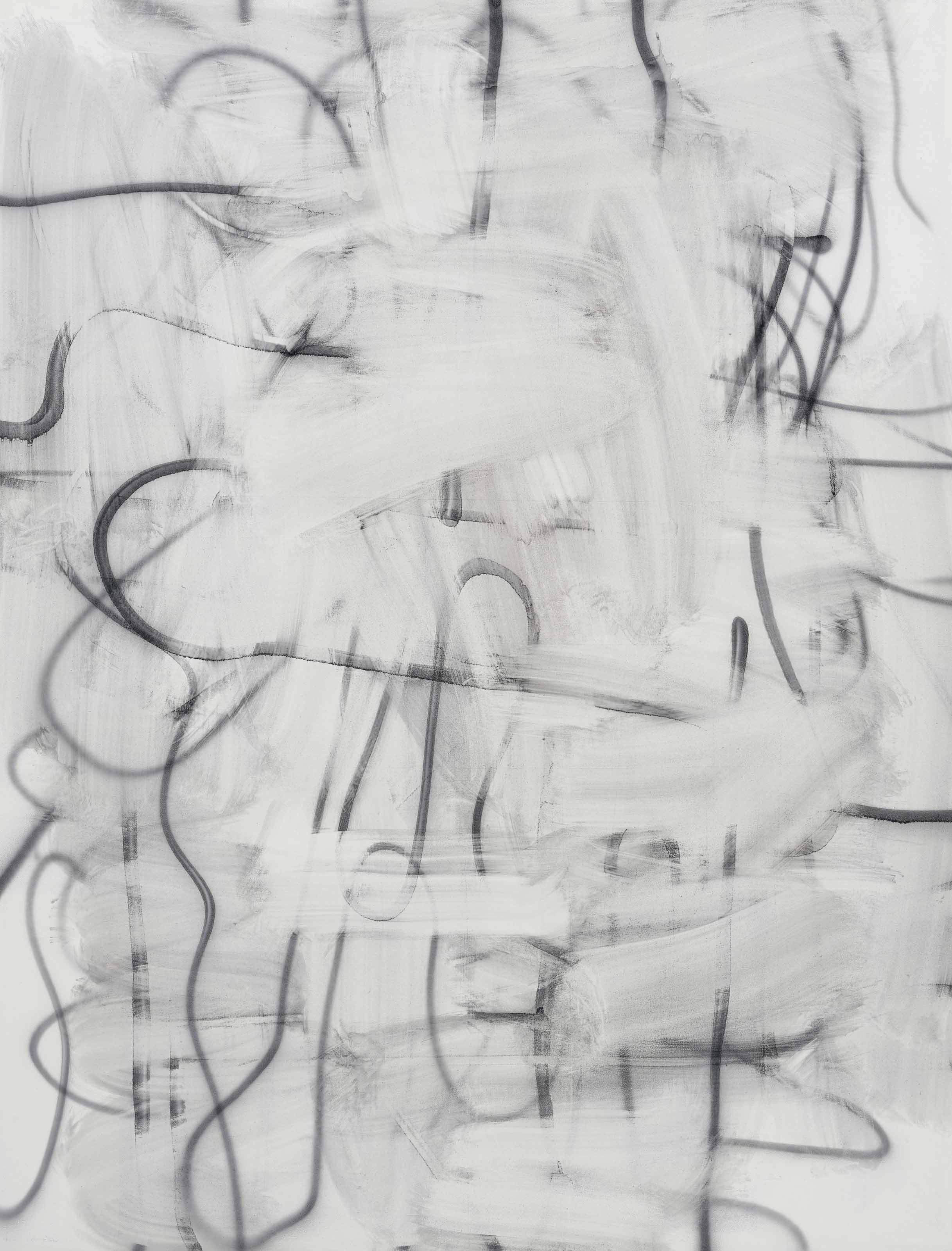 “In 2000, Wool discovered another new process. He was working with a sprayed composition of yellow enamel when he became frustrated, picked up a rag soaked in turpentine, and wiped away the lines using rapid gestures. He then began to experiment with this technique with black enamel, leading to a body of work he refers to as his “gray paintings.” He alternated this act of erasing with the act of “drawing” (Wool considers spray-painting closer to drawing than painting). On these new canvases, black lines were swallowed in layers of gray erasure and then complicated by further layers of lines. Addition was as important as subtraction. Wool described this process of making work in four words: change, doubt, indecisiveness, and poetry. The works have been described as an argument he was having with himself—a constant interplay of concession and rebuttal. Wool has said that, “the traditional idea of an objective masterpiece is no longer possible,” and “without objectivity you’re left with doubt, and doubt insists on plurality.” [Guggenheim on Christopher Wool’s drawing]

“When I just erased my own drawings, it wasn’t art yet. And so I thought, Aha, it has to be art. And Bill de Kooning was the—was the best-known acceptable American artist, well known, that could be indisputably considered art. And so—
I was on a very low-budget situation. But I bought a bottle of Jack Daniels. And hoped that—  that he wouldn’t be home when I knocked on his door. And he was home. And we sat down with the Jack Daniels, and I told him what my project was. He understood it. And he said, “I don’t like it. But, you know, I—I understand what you’re doing.” And he went through one portfolio, and he said, “No. It’ll have to be something that—that I’ll miss.” So I’m—I’m just sweating, shitless, ya know? And then I’m thinking, like—like, It doesn’t have to be something you’re gonna miss. And—then he went through a second portfolio. Which I thought was kind of interesting, things he wouldn’t miss and things he would miss and—and then— and—and he pulled something out, and then he said, “I’m gonna make it so hard for you to erase this.” And it took me about a month, and I don’t know how many erasers, to do it.” [Rauschenberg in conversation with Leah Dickerman]

“Wool’s abstracts reference Robert Rauschenberg’s lyric “Erased DeKooning,” where Rauschenberg could be said to have subverted DeKooning’s abstract expressionist bravado by erasing his marks just enough to leave their identity without their impact.
Since Wool marks his canvases and then, partially erases his own drawing, you get to note that he subverts the implied intent of his initial gesture with the latter one of erasure. It could make an art speaker giddy to realize that Wool’s abstracts show more gesture in their erasure than in their markings since the erasures are done with solvent soaked rags, leaving drips and smudges that capture the action quite well.” [Cat Weaver on Christopher Wool’s drawing]

“Painters showed that making a painting wasn’t a logical process of will gradually moving toward an ideal conclusion. An artist throws his arms around and is many times fairly uncomfortable; and he is forced to admit that he tries many things which he isn’t sure he can do. I think that’s always been the case before in art—artists crawling around on scaffolding or grinding—their own pigments or accepting commissions that interrupt their immediate concerns.
It is physical, the whole activity; you don’t begin with some divine image and end up with some divine image—to say you do is part of the popular illusion built around art. When you finish a picture and people like it they say, ‘It’s just perfect,’ or, ‘It couldn’t be any different,’ or, ‘That’s the way a real artist sees it.’ I think that’s a lot of bull because it could, it obviously could, be some other way. By the time it starts drying, it doesn’t look the same as when it’s still wet. That’s one reason I made four versions of Summer Rental; all four are made up of exactly the same ingredients except for a small amount of paint I used at the end to finish them.” [G.R. Swenson Robert Rauschenberg Paints a Picture]

“That Was Outside. Inside The Same Light Illuminates . . .“ Some Paintings by David Novros - Mike Zahn 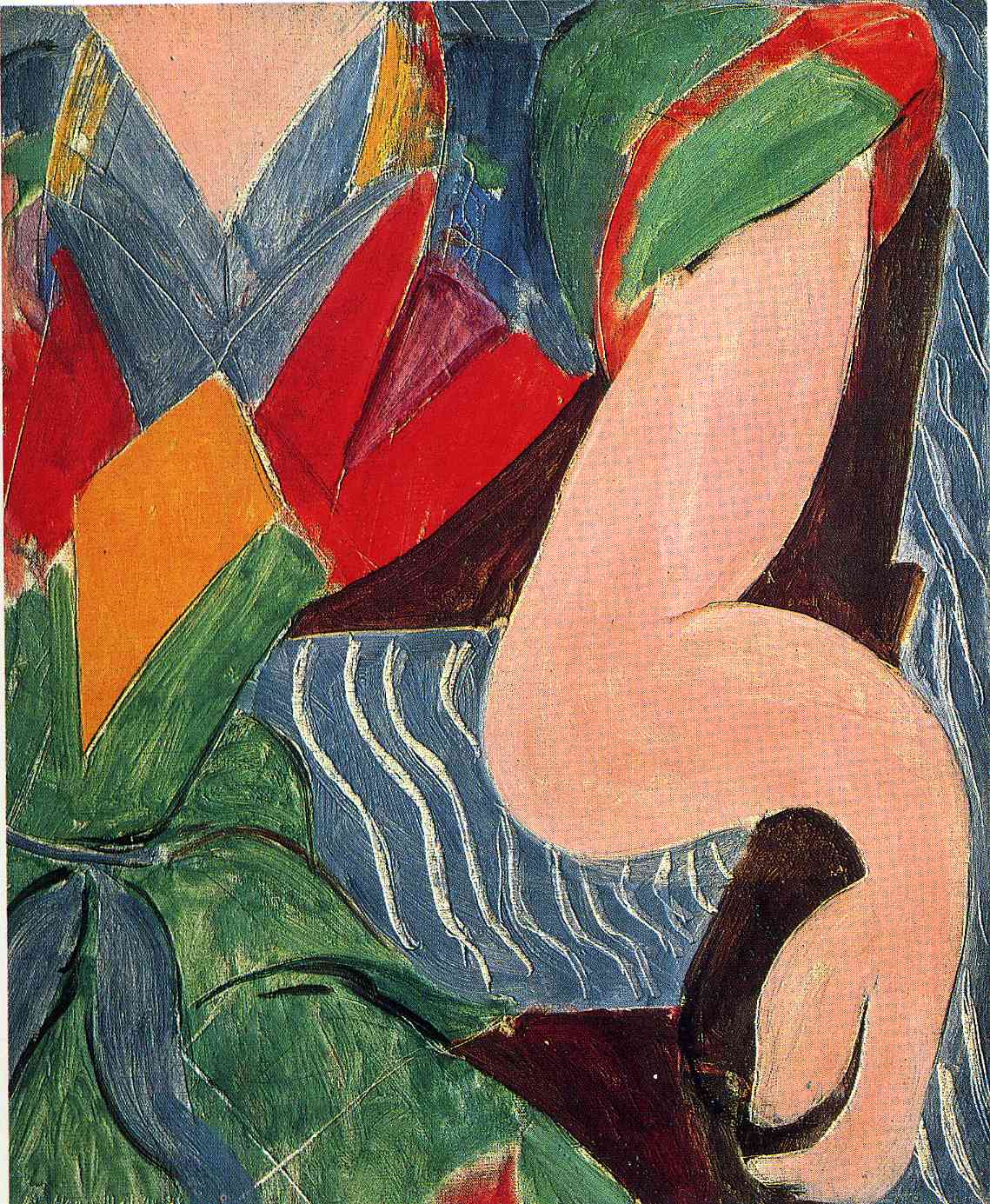 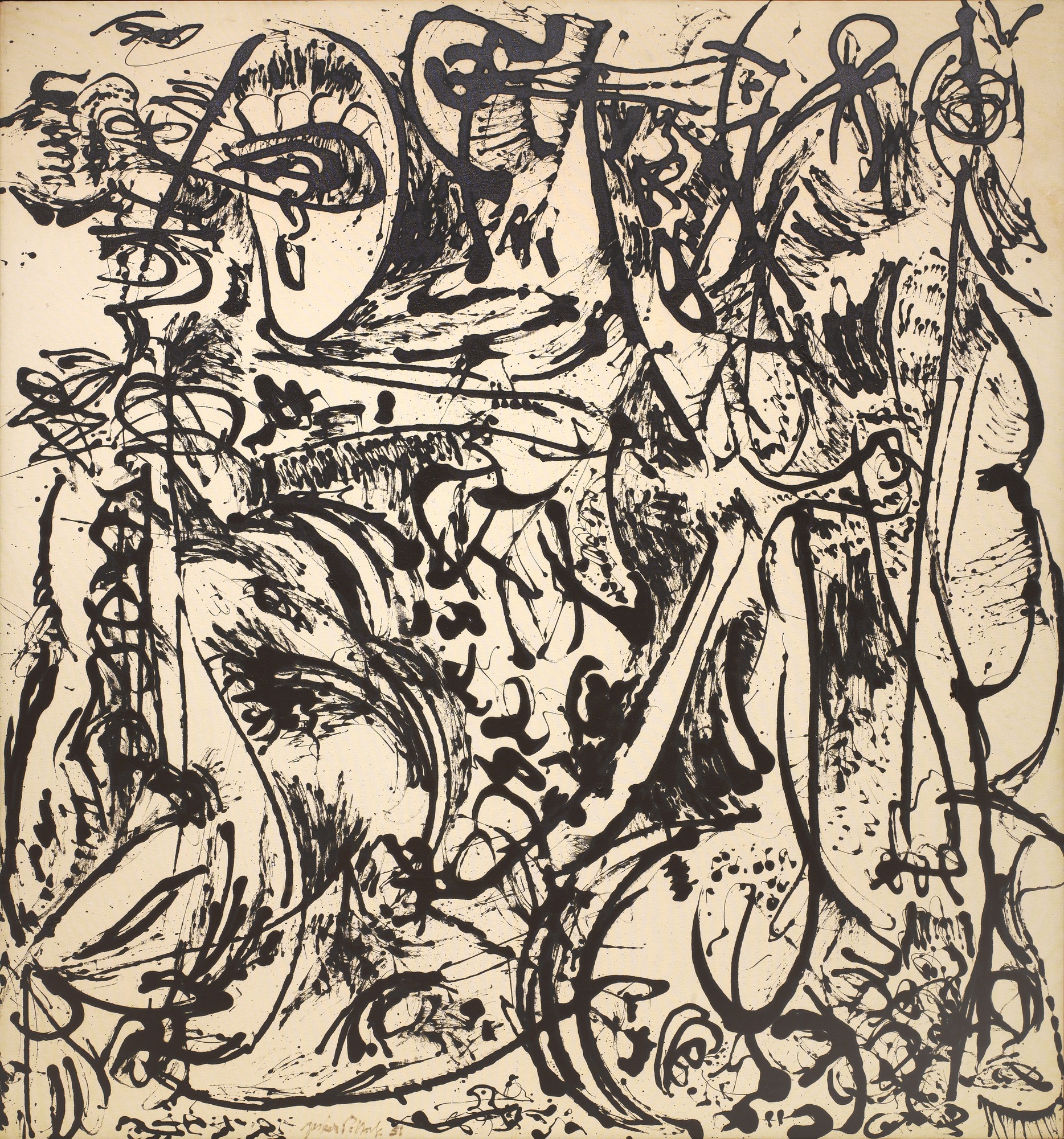 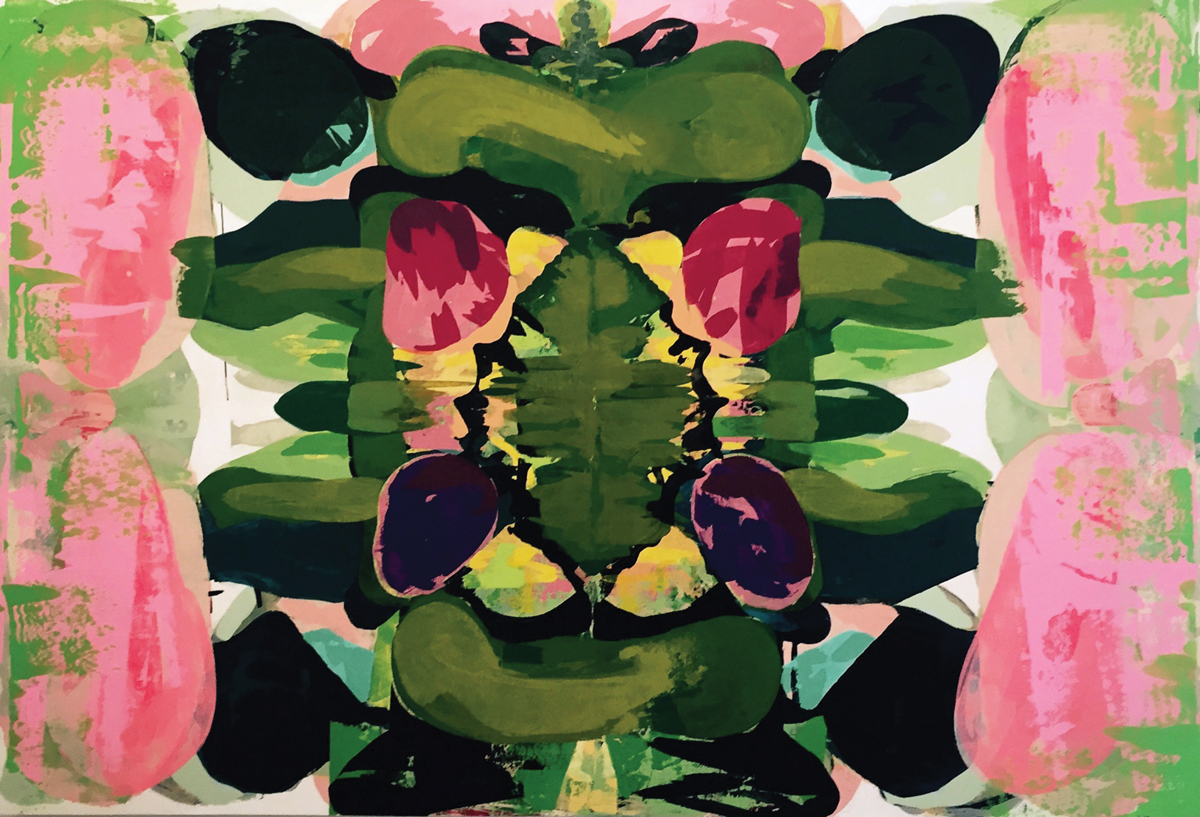